The U.S. Department of Justice (DoJ) has charged Nate Chastain, a former executive of the OpenSea NFT marketplace, with wire fraud and money laundering. The DoJ alleges that Chastain used confidential information for personal financial gain.

More specifically, Chastain allegedly used information about which NFTs were going to be featured on the OpenSea frontpage, and purchased them beforehand. Since OpenSea was and continues to be the largest NFT marketplace, NFTs featured on its frontpage receive a significant amount of exposure, and often results in a price increase for the NFT or the collection it belongs to.

The cryptocurrency community first learned of Nate Chastain’s alleged insider trading in September of 2021, when a Twitter user discovered a set of Ethereum wallets that were buying NFTs from collections before they were featured on the OpenSea frontpage and then sold them after a price spike. The wallets allegedly belonged to Chastain. After the scandal, OpenSea requested Chastain to resign, and he accepted.

U.S. Attorney Damian Williams commented on the charges, saying that they show the U.S. Attorney’s Office is serious about tackling insider trading regardless of where it happens:

“NFTs might be new, but this type of criminal scheme is not. As alleged, Nathaniel Chastain betrayed OpenSea by using its confidential business information to make money for himself.  Today’s charges demonstrate the commitment of this Office to stamping out insider trading – whether it occurs on the stock market or the blockchain.”

The maximum sentence for each of the charges Chastain is facing (wire fraud and money laundering) is 20 years in prison.

In April, blockchain sleuths identified an Ethereum wallet that purchased several crypto assets that were later included in a list published by Coinbase which contained cryptocurrencies that they were considering for a listing. However, it’s unclear if the wallet belongs to a company insider or if the information the coins featured in Coinbase’s list was somehow leaked outside of the company. 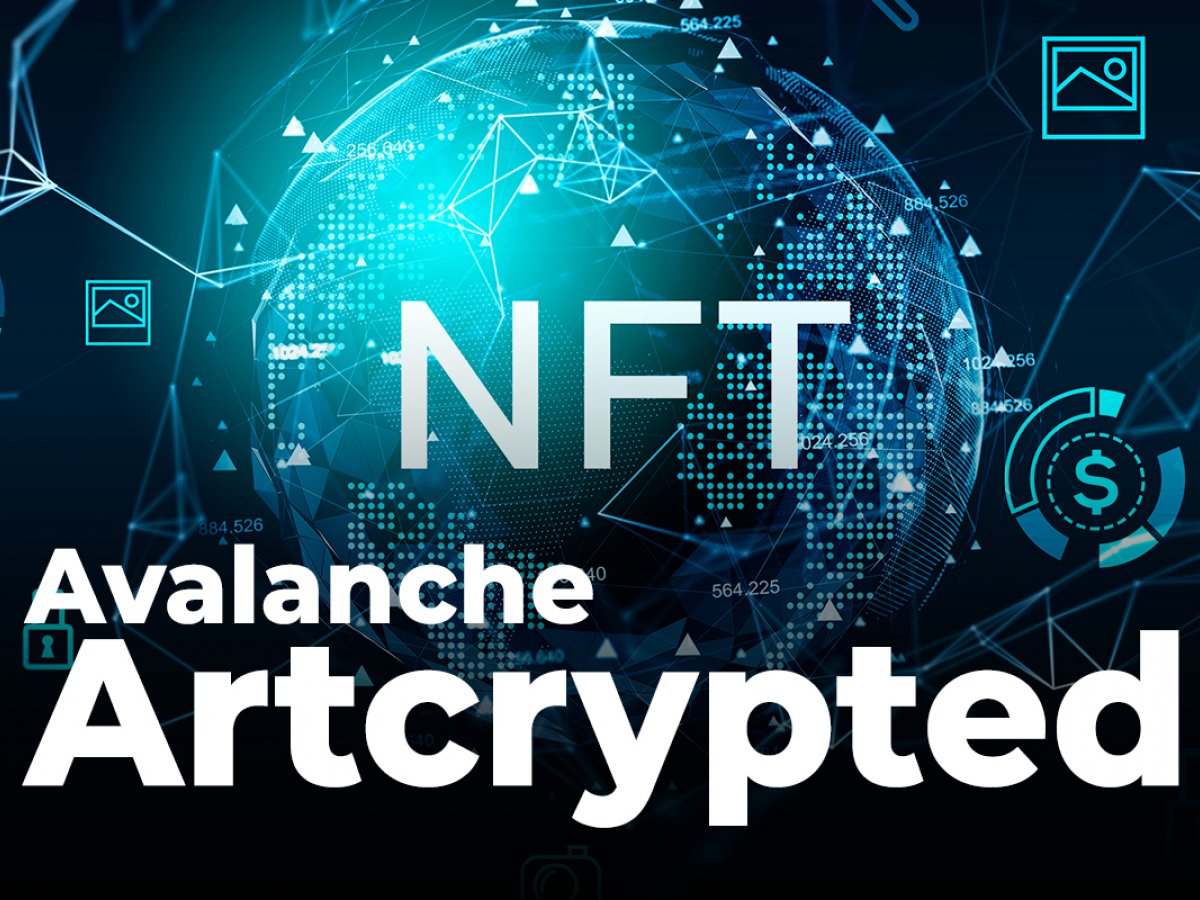