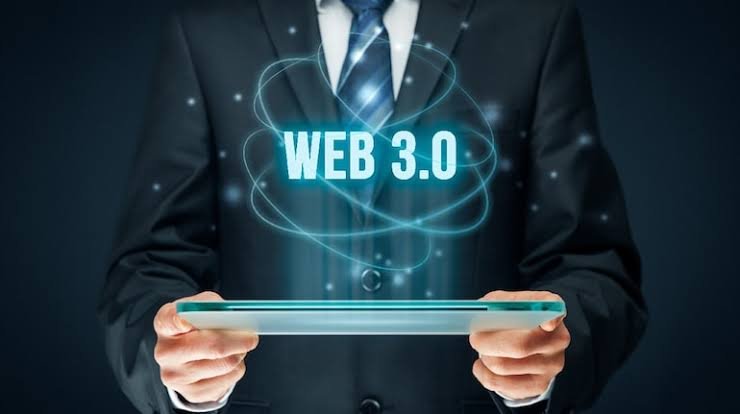 The ex-Google chief executive officer shared his opinion on the web3 inclined innovations and the Crypto industry.

Web3 is a next-level concept of the internet world. However, web3 is not a new concept for the internet world but still, 2021-22 became the most trending year for the Web3 concept-based development projects. In particular, the majority of the crypto projects showed their interest in Web3.

This week, Eric Schmidt appeared in an interview with CNBC. During the interview, Eric indirectly emphasized to look at the last eight months of the crypto industry, which was not good because the market saw huge amounts of funds outflow from the crypto market. Google Ex-CEO said that such things are a hint that it will take a long time for Web3 & crypto to be mature enough.

Further, Eric said that Web3 is not overhyped but admitted that it is hyped, more than what it deserves. According to Eric, Web3 is a need, on which development works should be done.

“If you assume that Web3 was 10 times overhyped and it’s corrected 5 times, it’s got some more to go…(..)…The web3 vision is correct-The technology to make it happen needs to get built.”

To explain his point of view, Eric indirectly took the example of Ethereum. He said that the price of cryptocurrencies is increasing rapidly because of millions of transactions per day and these things are making it incredibly slow and needs to be rebuilt.

Earlier in April, Eric said that he invested some of his savings in cryptocurrencies. He said that Web3 was the main thing of traction for him to show an inclination toward cryptocurrencies. At that time, Eric explained his facts in support of Web3 and said that it will allow people to use internet-based services without exposing of self-identity to third-party centralized companies. 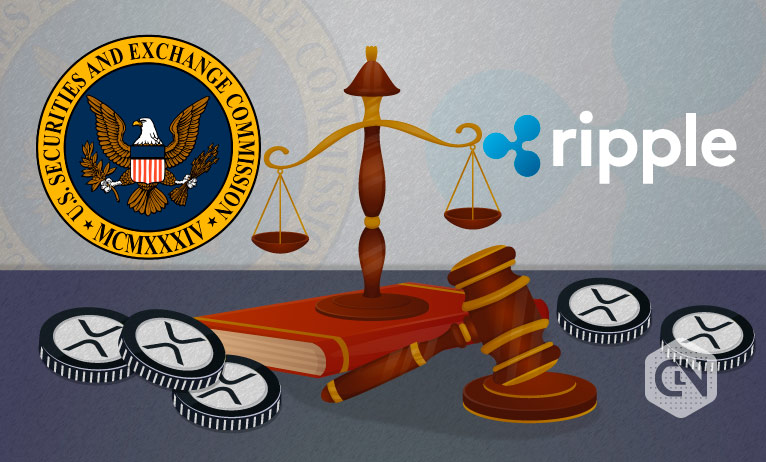 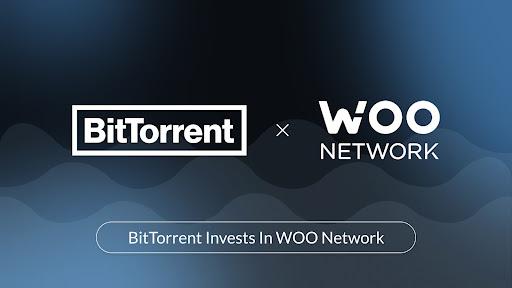