Skip to Content
Home NFT Forbes Mints Cover As Its First NFT: ‘Merchants of the Metaverse’ 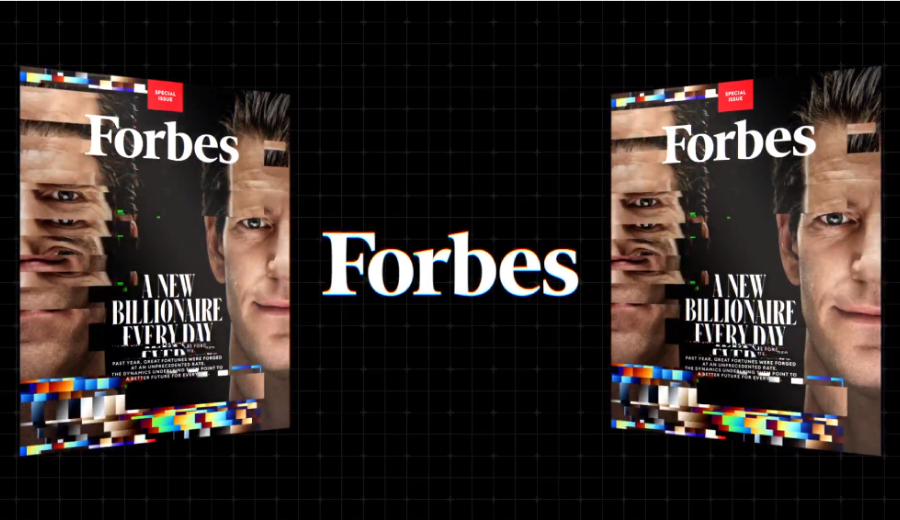 Forbes, a premier publisher of business stories, has recently closed an auction of its first NFT, ‘Merchants of the Metaverse’ which sold for $333,333 at Nifty Gateway. The buyer was identified as user ‘mondoir’ on the NFT marketplace.

In a historic first for a major brand name in the publishing industry, Forbes has transformed one of its latest covers into a work of contemporary art in the crypto age: a non-fungible token (NFT). The work was made by digital artist Yoshi Sodeoka, based on an original photograph by Michael Prince, which depicts the Winklevoss brothers, Cameron and Tyler.

The twins own Nifty Gateway, the platform on which the NFT was minted and sold. Through Gemini Space Station (their holding company), the Winklevoss twins have spread their combined net worth of $6 billion to investments in the crypto and blockchain space, supporting over 25 digital startups in the space.

“We like to say our covers of the world’s billionaires and next-generation entrepreneurs are the most-valuable real-estate in media for their ability to capture the people who are shaping our world in real time,” said Forbes Chief Content Officer, Randall Lane.

Cameron and Tyler Winklevoss were recently featured on Forbes’ Billionaires Issue cover story titled “Revenge of the Winklevii,” a story co-authored by Michael del Castillo, Susan Adams, and Antoine Gara. The two were also featured among the crypto founders who made it to the Forbes 2021 Billionaires List.

Forbes has pledged to donate all proceeds from the auction to two non-profit organizations: Committee to Protect Journalists (CPJ), and the International Women’s Media Foundation (IWMF).

CPJ is a not-for-profit organization with the mission of promoting and protecting press freedom across the globe. The organization is actively involved in defending journalists and their work from external reprisals, which includes press harassment and intimidation, imprisonment, and even immediate threats to life. The IWMF, on the other hand, works to create a network of support and protection for female journalists who may be exposed to both mental and physical safety risks as they do their jobs.

“As we watch the rapid rise of cryptocurrency and its mainstreaming across the world, we’re capturing a unique moment in time and also playing a role ourselves. In turning our cover into an NFT, we’re demonstrating that journalism is as immutable as the one-of-a-kind artwork portrays and helping two key organizations – the CPJ and IWMF – which are committed to helping advance and protect journalists,” Lane shared. 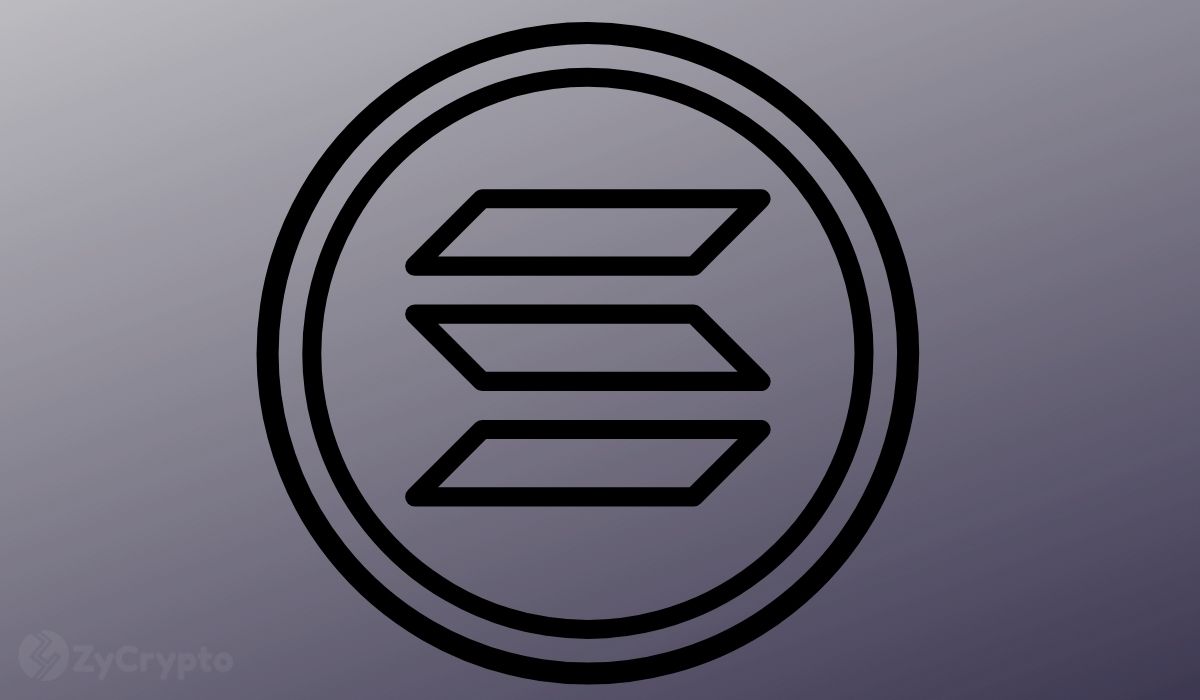 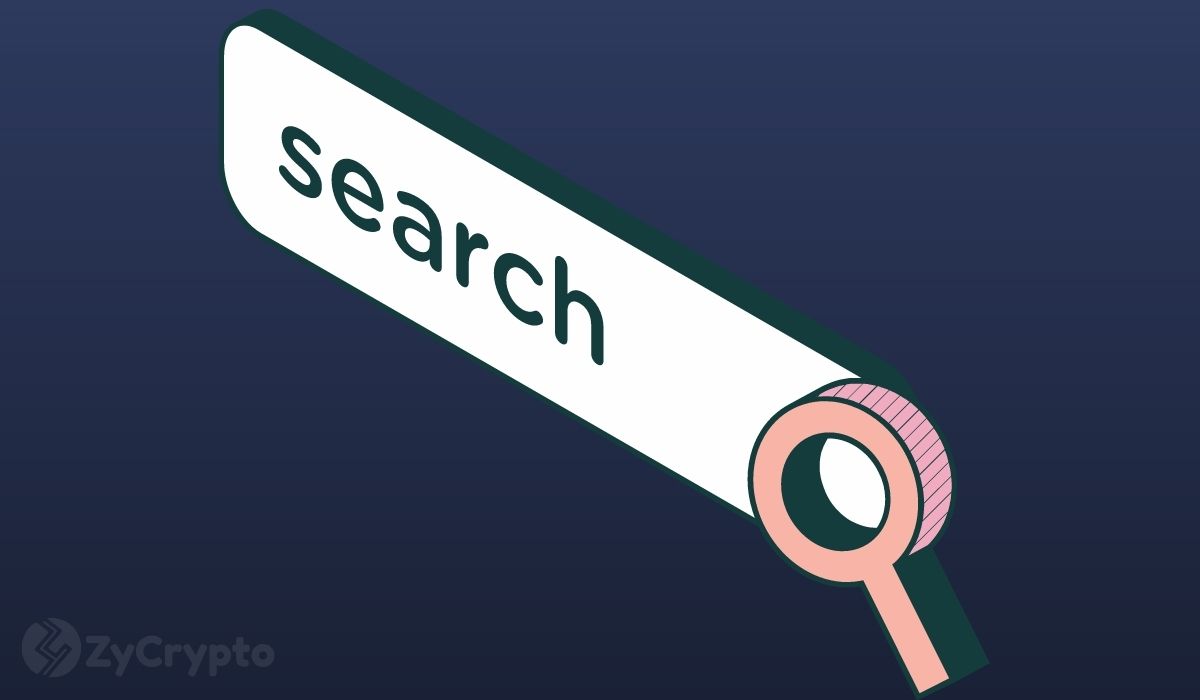 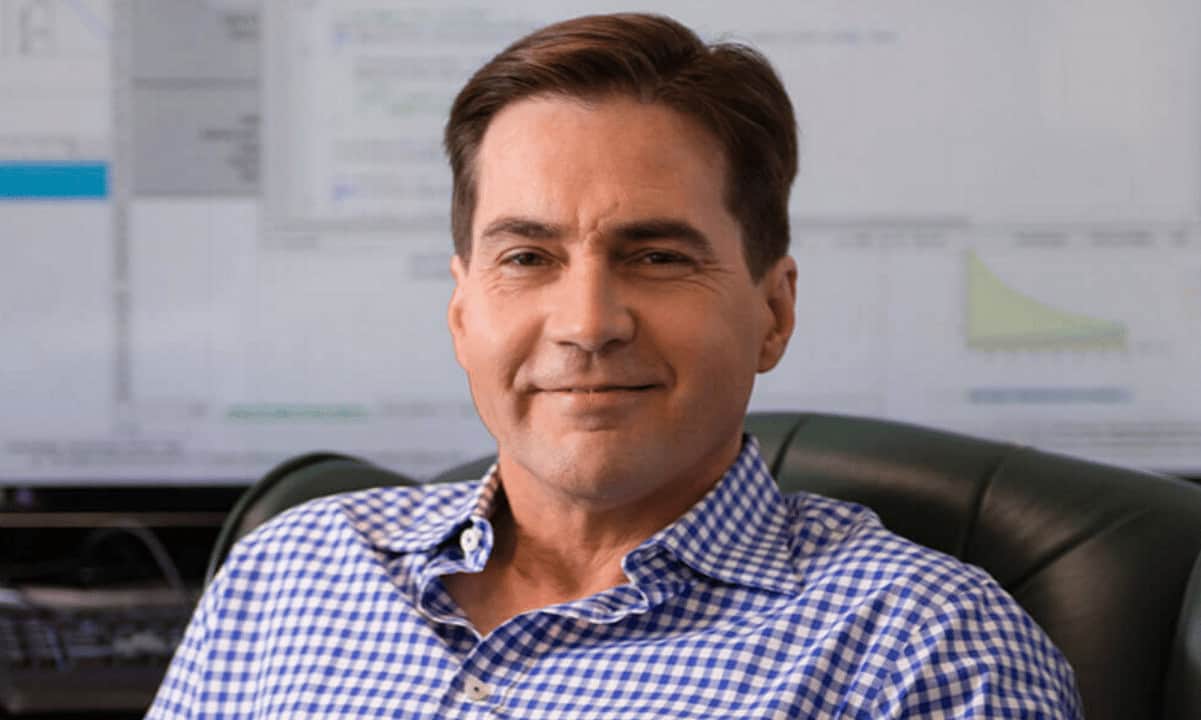