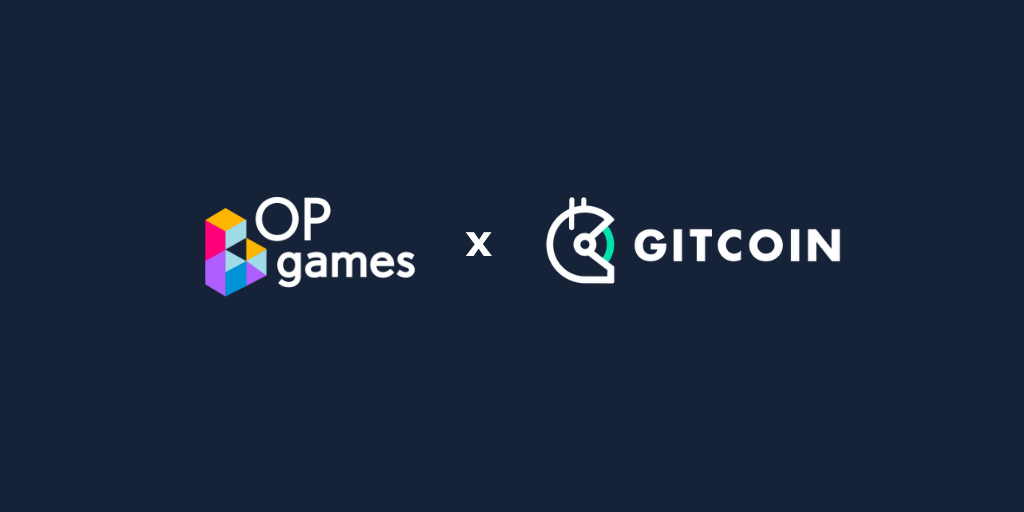 Outplay Games (OP) Games, a platform that lets developers and communities own, run, and monetize games as a collective join forces with Gitcoin, a community for developers to collaborate and monetize their skills while working in open source projects through bounties & grants, to become the bridge for game developers to Web 3.0.

As one of the lead sponsors for Gitcoin Grants Round 10 Hackathon that will run from June 16th to July 7th, OP Games had put 3 bounties on its Gitcoin page amounting to $7,500 as reward.

In the press release, OP Games stated that Gitcoin Grants Round 10, “is set to be the biggest hackathon and Grants Round yet and that it is “thrilled to be one of the sponsors along with other awesome blockchain startups.”

These are the detailed descriptions for each bounty:

[Bounty#1] Creating GameLegOS – the aim is to create an OS-like DApp made out of Money & Game Legos.

This is a cooperative challenge inspired by one of the entries in the JS13k Challenge: Frank Force’s os13k. Gitcoin hackers must create a similar OS-like dApp, but this time composed of open-source reusable smart contracts, front-end code, and small games / tech demos that can show non-web 3.0 HTML5 game developers what the possibilities are with Web 3.0.

[Bounty#2] OPG NFT Game Lego – create an open-source dapp that will delight OPG NFT. They can be creative with how they want to create the open-source dApp.

| To give owners of OPG NFTs more fun things to do with their NFTs.

| For developers to be able to use this challenge’s source code to build other functionality in the future.

OP Arcade is our upcoming HTML5 games portal built on Web 3.0. We are reimagining how HTML5 games are created and monetized, using the Web 3.0 principles of decentralization, community and open-source.

This article is published on BitPinas: Filipino-Led OP Games Join Forces With Gitcoin To Bridge Game Developers To Web 3.0 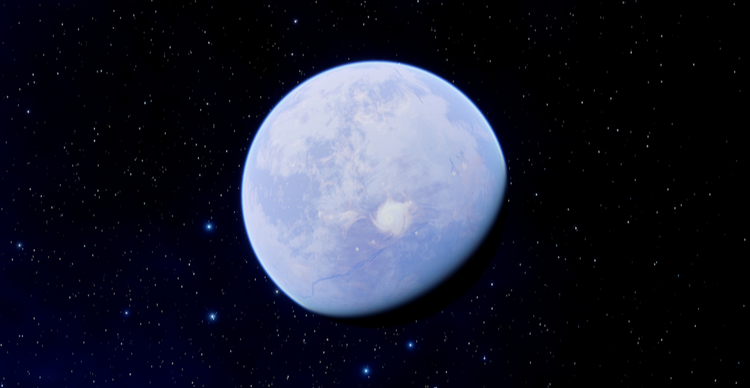 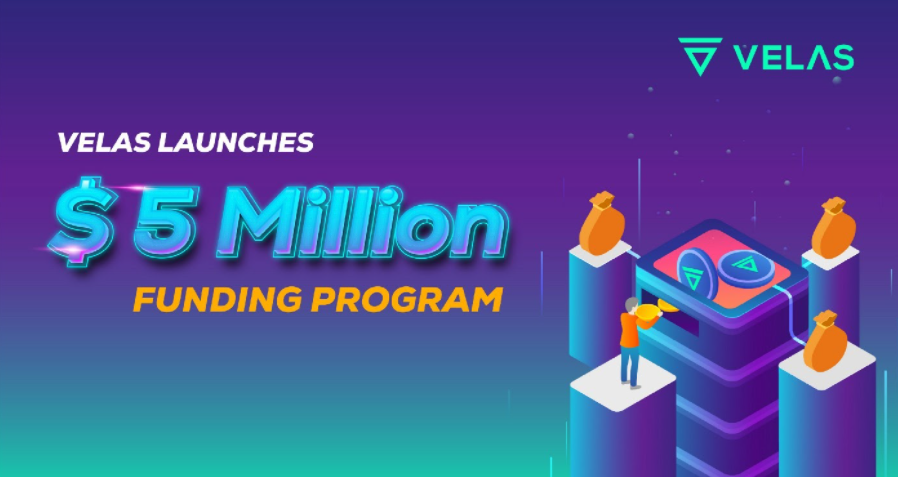