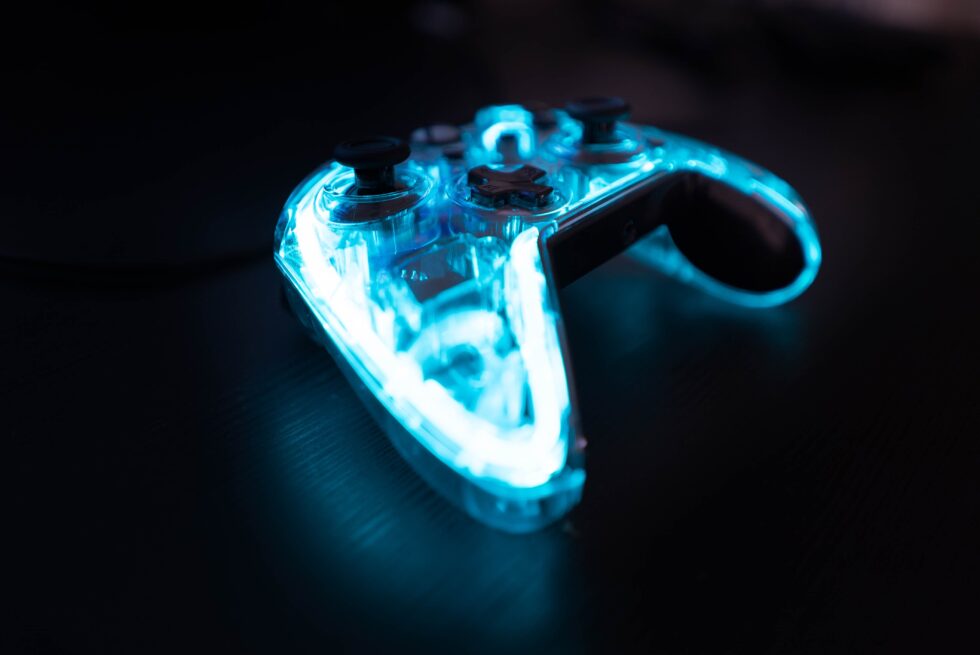 Jason Fung, the former head of TikTok gaming, exited the fastest-growing social media platform. After his exit, the ex-executive rolled out his new startup on Blockchain gaming. Through his announcement on July 5, Fung stated that he exited TikTok to facilitate the launch of MetaO.

He explained that MetaO is a startup that focuses on blockchain video games. According to Fung, his resignation from TikTok is born from the desire to create lasting solutions for video game development. With his background and experience in the gaming industry, he believes he can bring positive changes.

Through an interview, Fung has also stated that he left TikTok to handle some issues in the NFT gaming sector. He pointed out that there is no adequate blockchain infrastructure for developers to access easily. For him, it’s an open opportunity to overlap with his technological abilities.

In a further outline of his work, Fung, through one of his PR, disclosed some of his responsibilities. First, he is to ensure MetaO expansion in forming the right ecosystem suitable for game developers and channel partners.

He would oversee different strategic decisions such as directing campaigns in fundraising, facilitating profitable collaborations, and others. Also, he would imitate the recent move from the Polkadot network in innovative advancement. This means instituting the operation of L1/L2 blockchains on MetaO as a Layer-0 network.

Speaking on the motivation behind the launch of MetaO, Fung mentioned that he plans on creating a bridge through interoperability. With his new project, game developers won’t be limited to a few platforms for the works.

Since MetaO could connect to several blockchains, users would have many options to operate efficiently. He cited instances where NFT and game developers are tied to using just a single blockchain like Binance Smart Chain, Solana, or Polygon.

The MetaO would follow the sequel of other cryptocurrency startups. It would embark on token issues to raise some funds and engage suitable strategic investors and capitalists through negotiations. Some key players in Web3 developments include Animoca Brands, Binance, Kardia Ventures, Consensus Lab, and a16z.

Despite the recent drop in the crypto market that has affected blockchain games, there are still active communities in the industry. Furthermore, records show a massive explosion in 2021 for blockchain and NFT games.

A similar upward flow was identified within Q1 2022 for the crypto gaming industry as it registered more than $2.5 million. Some play-to-earn games such as CryptoBlades, Axie Infinity, Mir4, and Plant vs. undead have received more attention.

In countries like Argentina, Venezuela, and the Philippines, some players use the games as their primary income source. 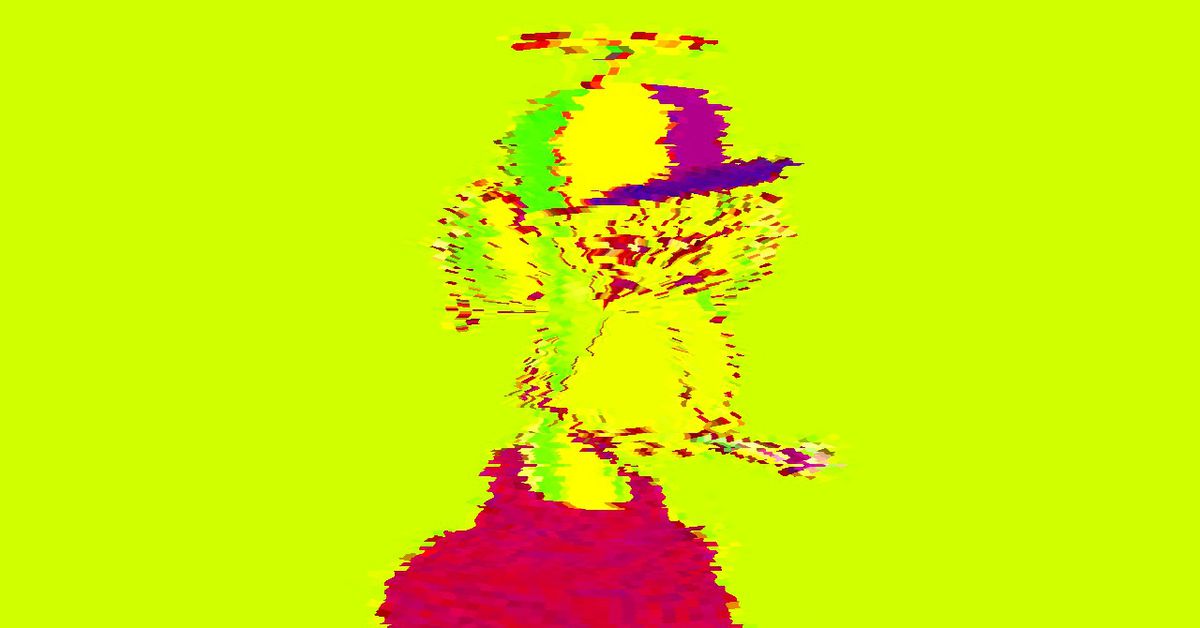 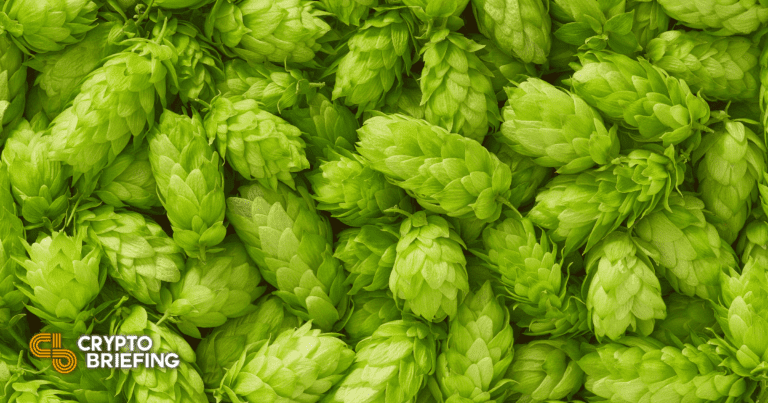