This month fees on the Ethereum network yet again skyrocketed to hit a new all-time high.

In the light of so much congestion on the second largest network, scaling solution Arbitrum developed by Offchain Labs is opening its mainnet for developers before the month is over, on May 28.

To bring down the gas fees and scale Ethereum, Arbitrum has taken an important step, and in preparation for that, they will be launching a new Sequencer testnet on May 14.

The team announced this week that on the technical front, they are now launching with Sequencer.

Previously, Sequence was not included, which meant that transactions did not get “instant response” and were experiencing the same latency as Ethereum. The goal has been to launch the initial mainnet without a sequencer and add it later via an upgrade.

But now, based on feedback from beta-testers, they are adding Sequencer support ahead of launch, sending user experience up and response times down, they said.

Arbitrum will be opened for developers first so that infrastructure has been set up and tested. It will be opened to end-users shortly once a quorum of projects are up and running.

Over the next few weeks, Offchai Labs will be announcing the projects that have joined them.

Already, cryptocurrency exchanges OKEx has announced its collaboration with Arbitrum, and back in March, Chainlink went live on Arbitrum rollup testnet.

DEX aggregator Slingshot, which is launching on Polygon, a side chain with $4.3 billion of total value locked in it, is also planning to support layer 2 solutions Arbitrum and Optimism in the future.

Just this week, Ethereum-based DEX aggregator ParaSwap that raised $3 million in a seed extension round said it would be using the freshly raised capital to support other blockchain and layer-2 networks like Avalanche, Arbitrum, and Fantom blockchain, ZkSync, and Optimism as a “great and quick solution” for Ethereum’s high gas fees. 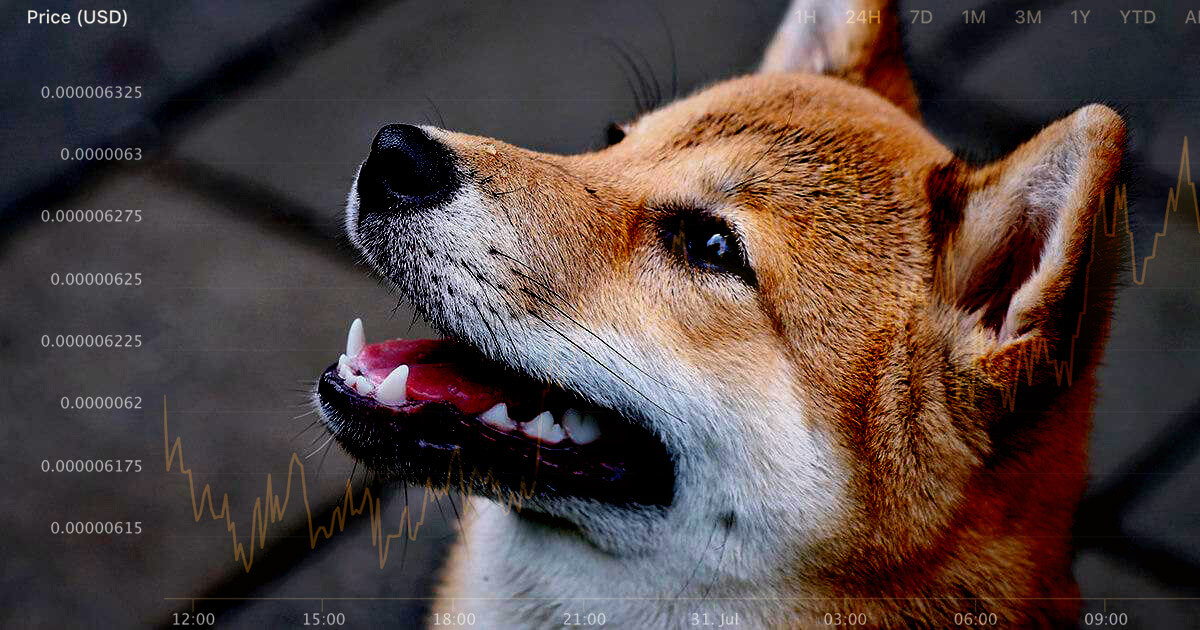 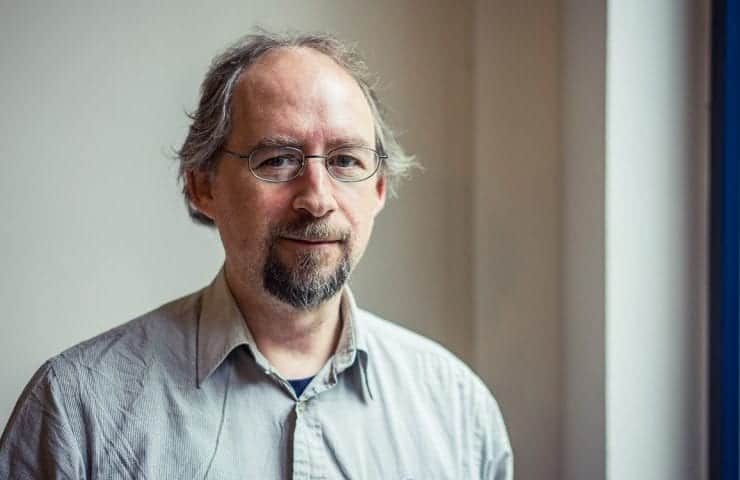