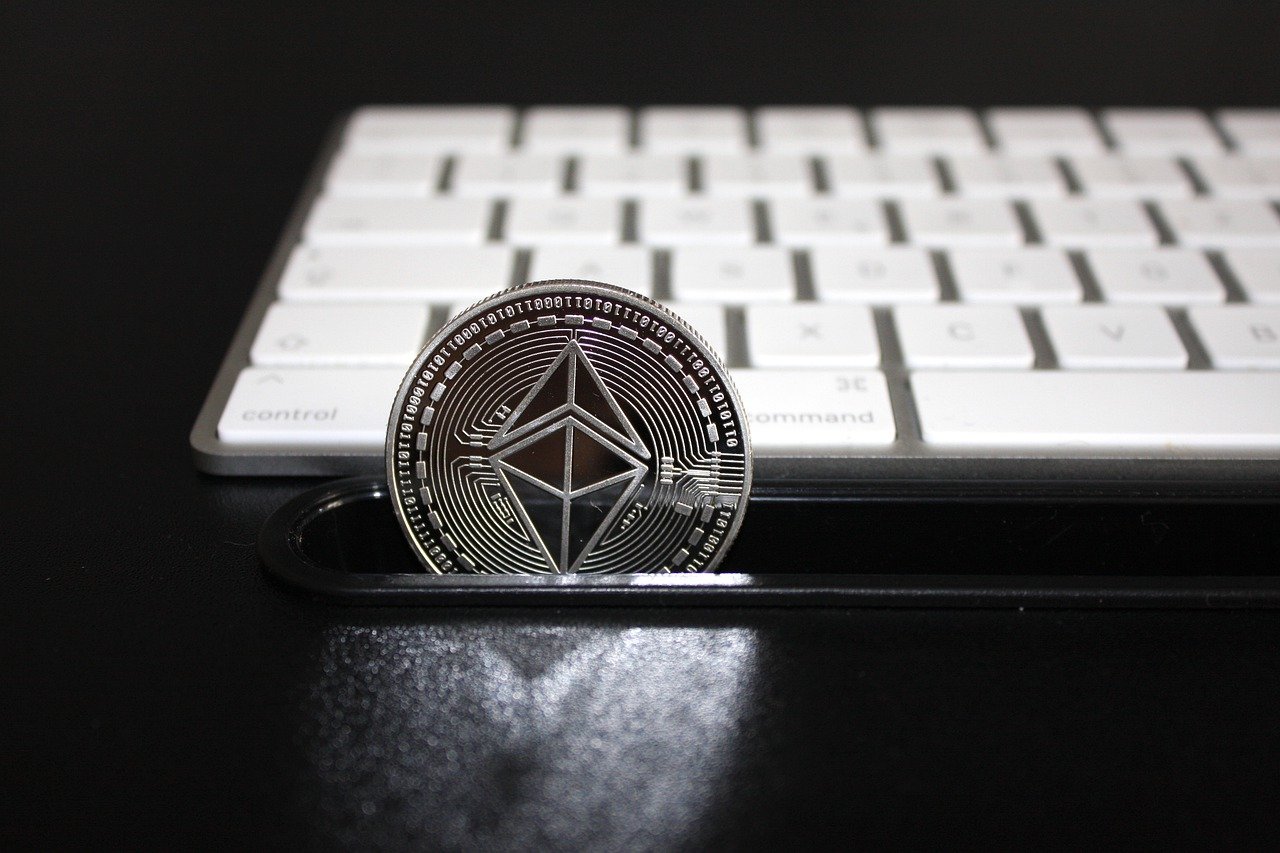 While the debate rages on around increasing block sizes and reducing block times to provide a band-aid level urgent fix for L1 scaling, Ethereum developers are considering more medium to long-term solutions. Ethereum rollups are the standard when it comes to L2 scaling solutions. Now it appears that they are about to 5 times cheaper, thanks to a new Ethereum Improvement Proposal EIP-4488 penned by the cofounder Vitalik Buterin himself along with Ansgar Dietrichs – research and development engineer at ConsenSys on Nov 23.

Ethereum rollups enhancing EIP-4488 title is “Transaction calldata gas cost reduction with total calldata limit” and it’s described in the official proposal as “Greatly decreases the gas cost of transaction calldata and simultaneously caps total transaction calldata in a block“. It’s still a draft under consideration and the final EIP might look a little different, once it’s thoroughly discussed and reviewed by Ethereum core devs and the community.

EIP-4488 notes that even though Ethereum rollups would eventually benefit from the sharding technology which will add ~1-2 MB dedicated for rollups to the blockchain, however, that is still years away. In the meanwhile, considering the high fees of the Ethereum base layer, EIP-4488 can be employed for immediate relief by reducing calldata gas cost and limiting total calldata in a block, thereby resulting in cheaper transactions on the Ethereum rollups L2s.

The Ethereum rollups enhancing EIP-4488 might be implemented in Q1 2022 before the Merge and will be a hard fork, meaning that it’s backward incompatible. It’s understood that EIP4488 will increase chain bloat, raising the storage requirements of chain history. However, EIP-4444 is being discussed to restrict the availability of historical data beyond one year as it doesn’t have much use on the peer-to-peer layer, though some sources will still store this data for record-keeping purposes. 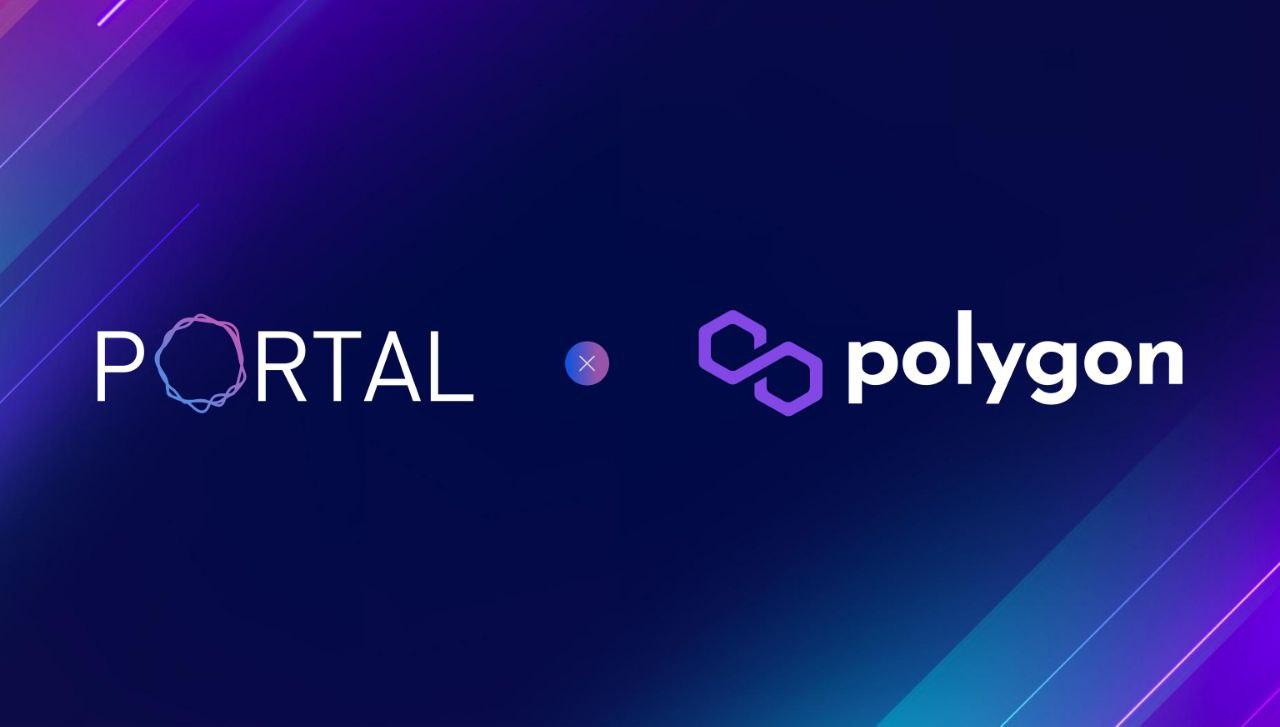