Ethereum gas limit has been a bone of contention for the world’s second-largest cryptocurrency ecosystem. This led to an array of EIPs being proposed some of which have been equally controversial to the problem itself.

The recent stats published by Etherscan, however, points to a significant decline in the average gas price since it skyrocketed in mid-2020 and amplified this year. The reduction was subtle but notable and there is more than one reason for it.

Reasons For Ethereum’s Gas Getting Cheaper

The first reason was definitely the gas limit [block size] that was increased by 20%. ETH Miners have raised the network’s gas limit to approximately 15 million for the first time to relieve transaction congestion in the blockchain.

Previously, the gas limit was adjusted to a ceiling of 12.5 million. It was later raised after suggestions from Ethereum Creator Vitalik Buterin as well as major miners, as a temporary fix to rising network fees.

According to Ethereum proponent and investor, Anthony Sassano there are a couple more factors at play. He stated that the latest reduction could also come from reduction could come from the broader use of Flashbots, which is allowing MEV extractors to bypass the mempool.

Flashbots is a platform that supports a transparent Miner Extractable Value [MEV] ecosystem. This organization has been long positive for the reduction of gas price and contribute more than 58% of hash rate, thus surpassing the threshold where the naysayers can no longer compete.

While the aforementioned factors are short-term solutions to the gas menace, in the longer term, it is the development of Ethereum 2.0 that is said to cut down the high fees as well as network congestion. Sassano opined that layer 2 and other blockchains are taking the load off layer 1 which has slashed the network congestion and hence the price.

The investor also went on to speculate that the cryptocurrency market is relatively quiet off late which could lead also to less activity. 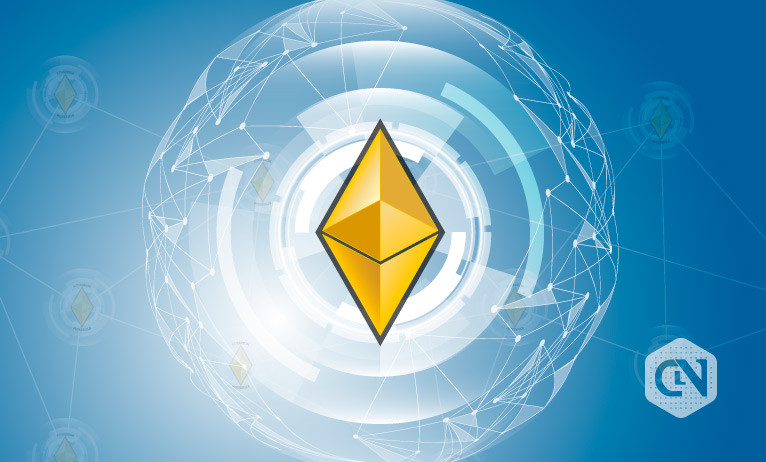