Painted red, all the assets including Ethereum [ETH] were seen harboring the bear. The second-largest cryptocurrency had a good run this year, both in terms of price as well as its network. Just as the network preps for its imminent London hard fork, the price of ETH isn’t doing so well. This hard fork s scheduled to go live on 24 June 2021 on all the testnets.

Ethereum’s core-dev, Tim Beiko elaborated on the same in a recent blog post. He stated,

“As of now, only the testnets (Ropsten, Goerli, Rinkeby) have been scheduled for London. Once the upgrade has successfully been activated on these networks, a block will be set for the Ethereum mainnet and be communicated on this blog and in other venues.”

At the time of writing, ETH was trading for $2,279 with an insignificant price change of a negative 0.74% in the last 24-hours. Over the week, ETH witnessed nothing but loss. The asset plummeted by 5.96% through the last seven days.

The altcoin stood still as the second-largest cryptocurrency. While its market cap succumbed to $261 billion, none of the other assets had a chance to overtake ETH considering the disparity among them with regard to market cap.

Additionally, all the other coins in the crypto-verse were enduring quite a bit of a slump. Bitcoin [BTC] fell down to a low of $35K, however, this didn’t last for too long. During press time, BTC was trading for $36,367.

The four-hour price chart of ETH gave out a mixed notion. The Parabolic SAR indicator formed a single dot below the candlesticks after a long stay over the candlesticks in the ETH market. The Awesome Oscillator indicator followed the exact same trend by rolling out a single red closing bar after an array of red bars.

ETH was seen recovering from being oversold. The Relative Strength Index indicator was heading towards the 50 median, however, the existing market was inclining towards the sellers’. 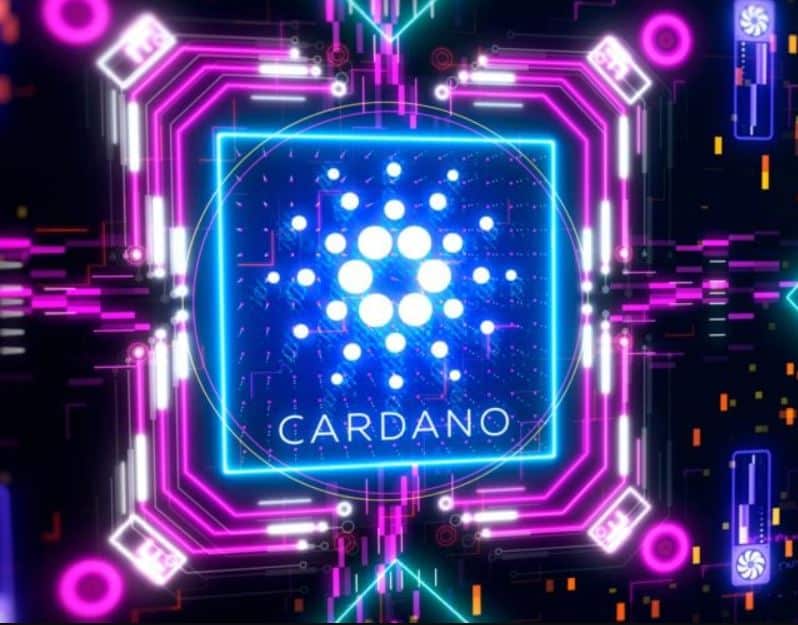