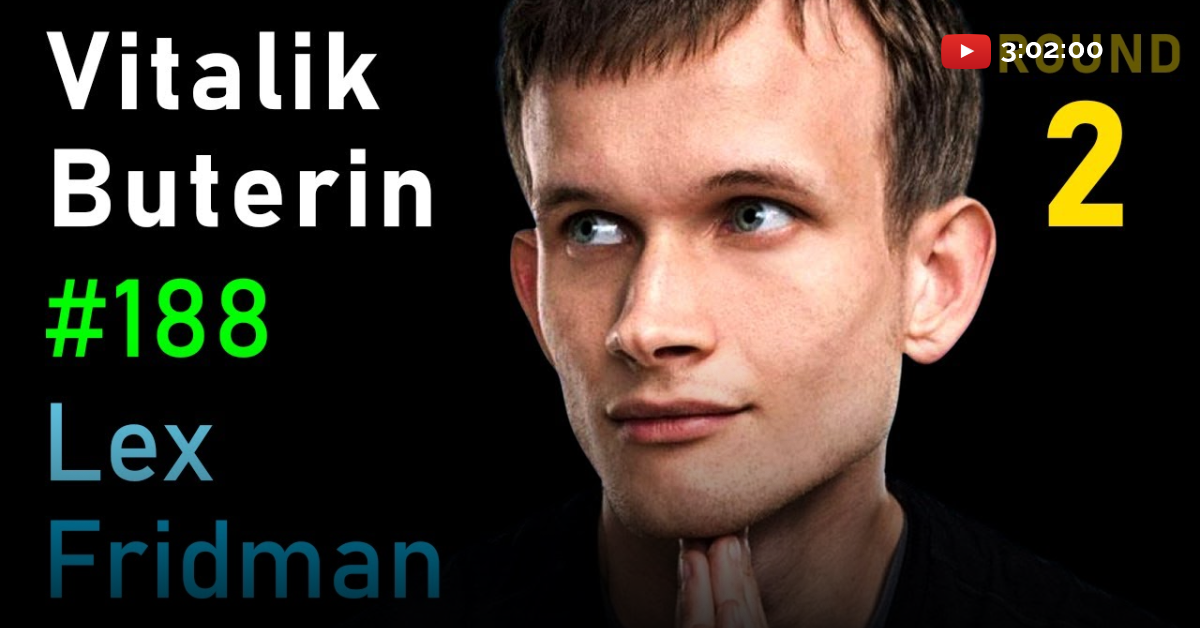 In a recent podcast with MIT researcher Lex Fridman, Ethereum co-founder Vitalik Buterin disclosed that in the early days, he was really impressed by the idea of Dogecoin (DOGE) so he put some of his money into it even though he didn’t know personally where this coin will be in the years to come.

According to Vitalik, “I remember thinking, ‘How can I explain to my mother that I invested $ 25,000 in DOGE?’ The only interesting thing about this cryptocurrency is the dog’s logo. But of course it was one of the best investments I have ever made.”

Vitalik also believes that there is no “sophisticated malice” behind Elon Musk’s pronouncements about Dogecoin. He thought Elon is just,  in Vitalik’s own words, is “a person who likes dogs.”

Finally, Vitalik said that companies like Musk’s Tesla will have to adopt ETH sooner or later. “Bitcoin is a blockchain for money, and Ethereum was created from the beginning as a general-purpose blockchain.”

Last May, Vitalik Buterin became the youngest billionaire in the world at only 27 years old. Aside from that, he also donated more than $1 billion to India Covid Relief Fund that aims to defeat the surge of COVID-19 in India. This fund was founded by Sandeep Nailwal, the co-founder of Ethereum scaling platform Polygon, formerly known as Matic.

Vitalik funded these donations by liquidating the dog coins like SHIB that were “gifted” to him by the creators of those coins. In a note, Buterin said he prefers that makers of cryptocurrencies give them to charities because according to him, “I don’t want to be a locus of power of that kind.”

Photo by Alison Pang on Unsplash

This article is published on BitPinas: Ethereum Co-Founder Invested $25K Early in Dogecoin, Made $4 Million in 2021