Emirates Post Group (EPG) is becoming the first in the region to issue non-fungible token (NFT) stamps to celebrate the UAE National Day 2021, according to the local report.

EPG will be unveiling the four distinct NFT stamps on December 2. These MFT stamps will be sold as digital collectibles linked to their physical stamp counterpart.

“In line with EPG’s goal of transforming into a more digital-centered company, we are proud to announce the launch of the first NFT stamp in the region, which utilises blockchain technology. By introducing tradable NFT stamps, we are bridging the gap between traditional stamps and the world of digital cryptocurrency,” said Abdulla Mohammed Alashram, CEO of Emirates Post Group.

These NFTs will honor the country’s Golden Jubilee, 50th National Day, and the NFT enthusiasts will be able to collect, exchange, and trade these stamps, which also promotes milestones of the UAE, he added.

Each of the stamps will carry a distinct design based on the UAE national theme. The first one is a premium edition containing a gram of gold titled the Golden Jubilee 2021, while the second is called the “Spirit of the Union – 1971”, which symbolizes the founding fathers’ establishment. The third stamp is called the “Year of the 50th – 2021” and represents the UAE’s futuristic vision the fourth design is called “Projects of the 50th 2071.”

The buyers of the NFT stamps will only get to see the digital design linked to the physical stamp after scanning the QR code printed on the front side of the card. For verification, the stamp contains a cryptographic NFC chip. One can verify the NFT using any smartphone that has an NFC reader.

On Sept. 20, the Swiss Post announced the launch of the “Swiss crypto stamp,” a digital collectible linked to a physical stamp issued by the postal service worth 8.9 Swiss francs, in late November. The digital representation of the physical stamp was to be stored on the Polygon blockchain.

Before this, in May this year, Austria’s postal service also announced plans for incorporating NFC chips in its Crypto Stamp 3.0 after releasing its first-ever crypto stamp in 2019. 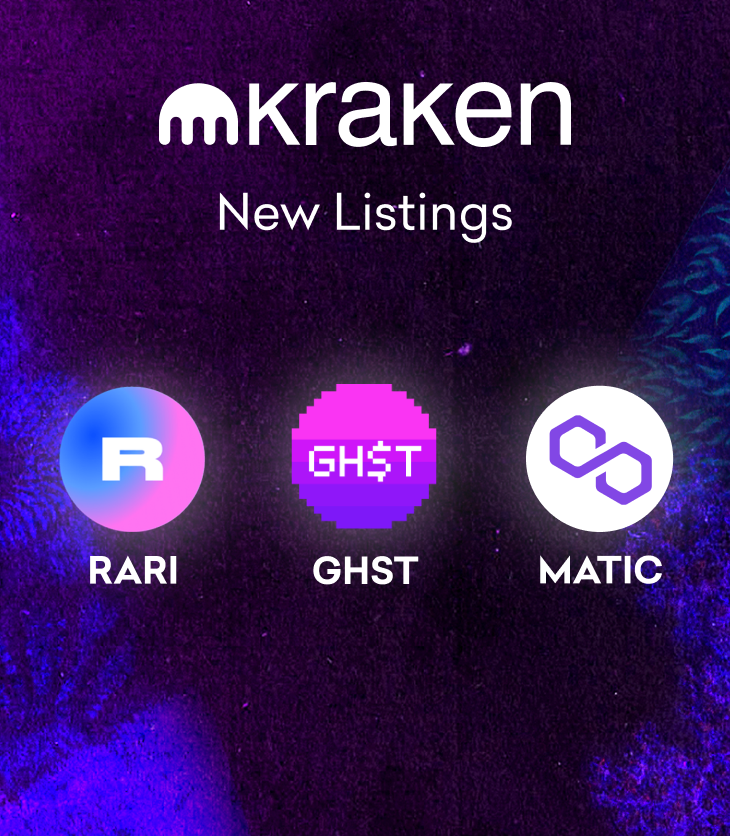