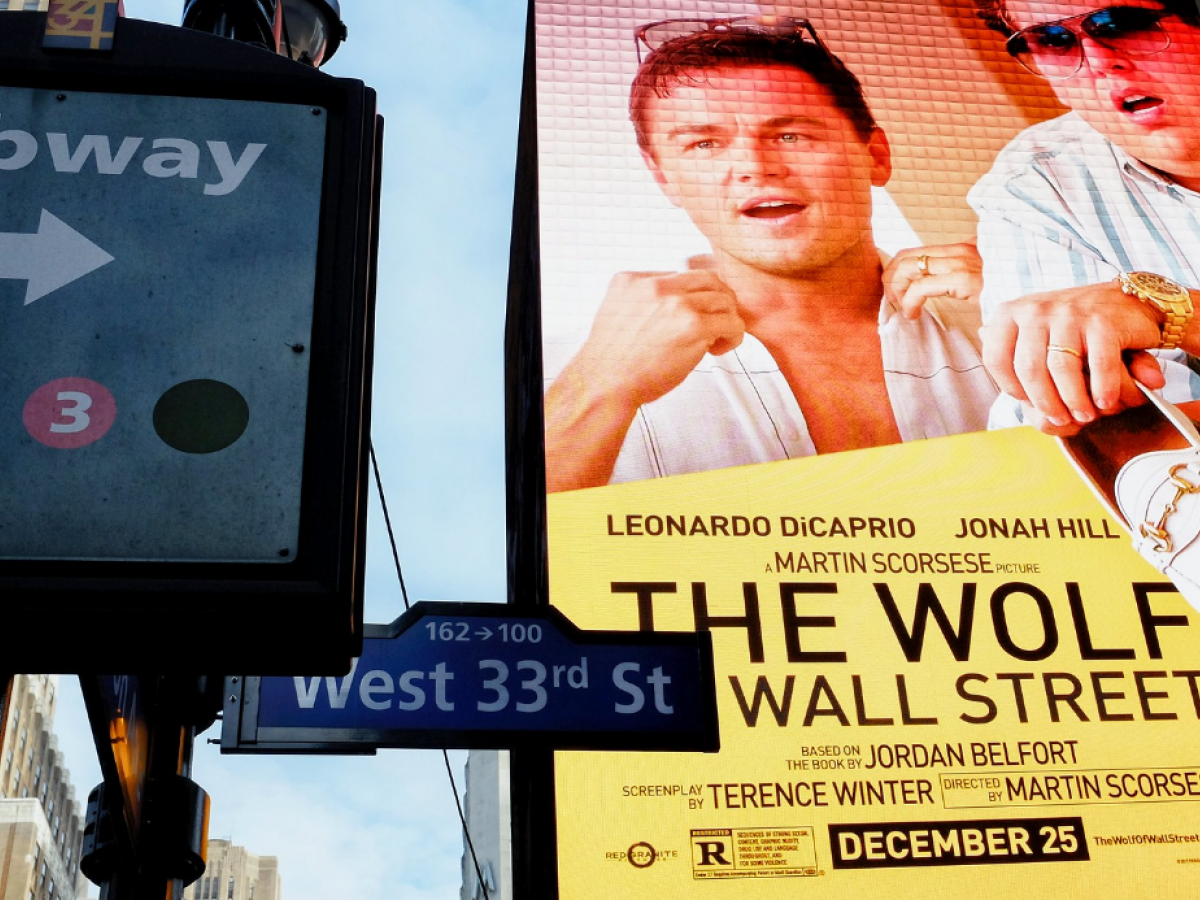 During his recent appearance on Fox Business, Jordan Belfort, the ex-stock broker and convicted felon whose story inspired Martin Scorsese’s “The Wolf of Wall Street” movie, said that Tesla CEO Elon Musk is too rich to pump cryptocurrencies:

I think he’s rich enough. He doesn’t have to make an extra few dollars pumping and dumping.

At #TheBWord #Bitcoin conference, #ElonMusk said he would not “pump and dump” his #cryptocurrency holdings. But @wolfofwallst says other traders are taking advantage of Musk’s positivity. #VarneyCo pic.twitter.com/twosMCyIne

The billionaire entrepreneur constantly faces accusations of manipulating cryptocurrency prices with the help of his enormous social media following.

At “The B Word” conference that took place on July 21, Musk addressed his critics by acknowledging his market-moving power while denying dumping Bitcoin:

If the price of bitcoin goes down, I lose money. I might pump but I don’t dump.

Musk also said that he wanted Bitcoin to succeed:

I definitely do not believe in getting the price high and selling or anything like that. I’d like to see Bitcoin succeed.

Yet, Belfort claims that some cryptocurrency community members, Dogecoin influencers in particular, use Musk’s endorsements to pump and dump around the hype his tweets create.

After predicting that Bitcoin would hit $100,000 back in March, Belfort claims that he remains invested in cryptocurrencies for the long term.

Apart from having positions in Bitcoin and Ethereum, the former stock broker has also dabbled in some altcoins.

Speaking of the current state of the market, Belfort said that he would love another market correction so that he could buy more: