Efinity became the winner of the Polkadot sixth parachain auction with goals to offer solutions for bigger challenges in the NFT space, the high fees, and smart contracts but also interoperability so let’s read more in today’s blockchain news.

Efinity became the winner of the Polkatodt parachain auction and will join the league of Polkadot winners Acala, Moonbeam, Atar, Parallel Finance, Clover finance, and Parallel Finance. In order to win the auction, the contributors and investors voted by staking Polkadot’s native crypto DOT. According to the Twitter announcement, Efinity won the slot with 7.7 million DOT contributed by over 20,000 community members-securing the place in the expanding ecosystem.

Enfinity will be onboarded at block #9,388,800 [roughly March 11,2022] at the beginning of lease 7 with the other winners from auctions 6-11. Over 8.6K network stakeholders locked up DOT in favor! pic.twitter.com/vTKqR3XyhX

Polkadot’s Twitter announcement revealed that Efinity will join in March 2020 together with the other winners from the auctions. The parachains are sovereign but interconnected and the Layer-2 blockchains are also connected and secured by the main relay chain via slots that are leased up to 96 weeks at a time. This means that Efinity will benefit from Polkadot’s validators for two years with the opportunity to renew the lease. Efinity joined the ecosystem as the cross-chain network poised to facilitate the pricing and the exchange of NFTs. Based on the current benchmarks, the network will process up to 700-1000 transactions per second.

With 7.7M $DOT contributed by over 20,000 community members, @efinityio has won the 6th @Polkadot parachain auction! 🎉

Thank you to everyone who has supported us in our endeavor to bring #NFTs to Polkadot.

To Efinity and beyond! pic.twitter.com/n2ffJEr53C

Enjin is a developing token standard that is called Paratokens that will be compatible with parachains and smart contracts leveraging the interoperability with the entire Polkadot and Kusama ecosystem. At the same time, the tokens created on the other chains for example Ethereum ERC-20 and ERC-1155 tokens will be importable to the Efinity via a bridge. Efinity Token will be the main utility partaken that is developed on the network and its governance utility will allow for the voting on proposals and referendums with no staking required. Promoted as the next-generation FNT marketplace, Efinity will enable the buyers and the sellers to create and fill the orders for any token. Finally, this is expected to facilitate the developments of third-party apps which will be using the parachain to transfer NFTs to other blockchains.

As recently reported, The network introduced an auction as a way to choose the parachains that will start producing the first blocks and in the first round of the auction, the five parachains emerged as winners which means the boarding process has been successfully carried out. These parachains got a lease period of 96 weeks as a result of the win to start on December 17th. These winning Polkadot parachains started producing blocks on the Polkadot network whcih marks the beginning of a new era. 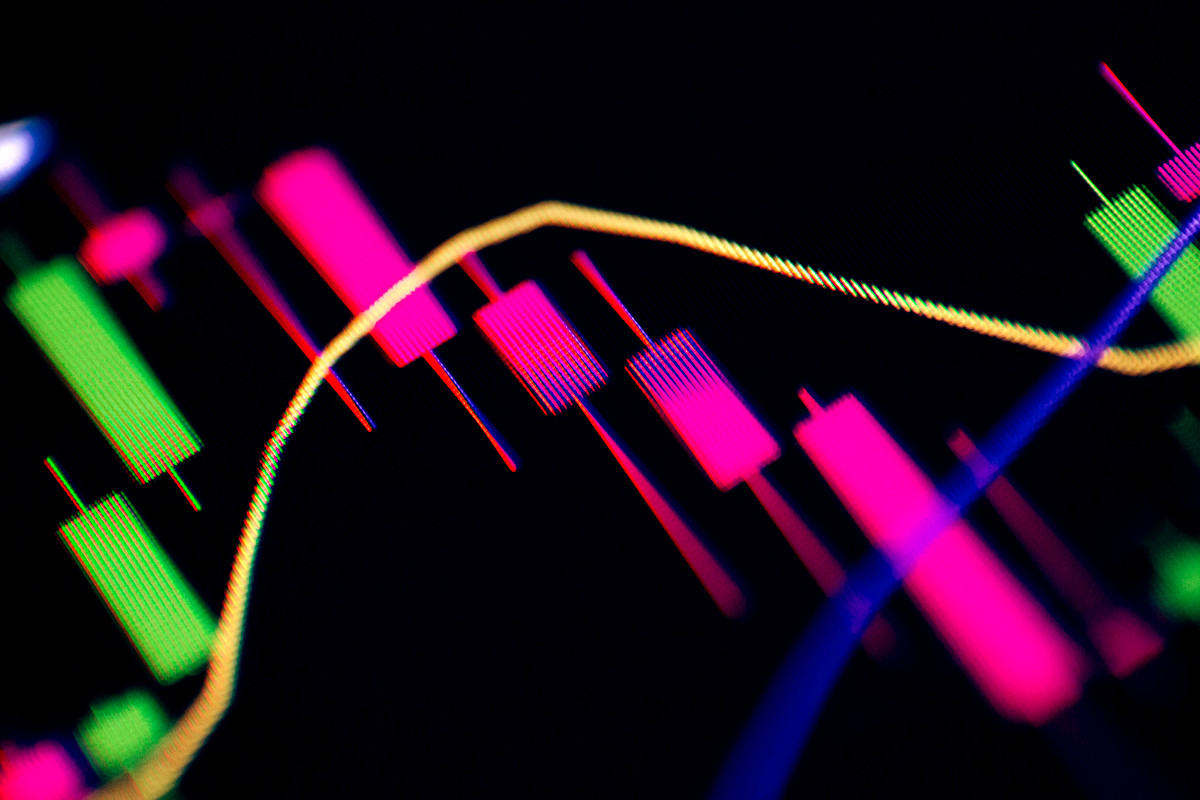