Skip to Content
Home NFT Edward Snowden Plans to Auction an NFT, Proceeds Will Go to Freedom of the Press Foundation

The whistleblower and former Central Intelligence Agency (CIA) employee and subcontractor Edward Snowden has revealed he is stepping into the world of non-fungible token (NFT) assets. Moreover, 100% of the NFT sale proceeds will be donated to the Freedom of the Press Foundation.
American Whistleblower Edward Snowden Mints an NFT
Edward Snowden is a well known whistleblower who leaked highly classified information from the National Security Agency (NSA) back in 2013. Snowden is a privacy advocate and has explained that he is positive about digital currencies like bitcoin ( BTC ) in the past. The whistleblower has also been critical of BTC ’s development in regard to the blockchain’s ability to scale to the masses.
Edward Snowden’s “Stay Free” non-fungible token (NFT) collectible is pictured on the left and will be auctioned on April 16, 2021, via the NFT marketplace Foundation.
Now Snowden has released an NFT called “ Stay Free ” and it claims to be the “only known NFT produced by Snowden.”
“This unique, signed work combines the entirety of a landmark court decision ruling the National Security Agency’s mass surveillance violated the law, with the iconic portrait of the whistleblower by Platon (used with permission),” the Foundation, an NFT marketplace notes in the NFT’s description.
if (!window.GrowJs) { (function () { var s = document.createElement(‘script’); s.async = true; s.type=”text/javascript”; s.src=”https://bitcoinads.growadvertising.com/adserve/app”; var n = document.getElementsByTagName(“script”)[0]; n.parentNode.insertBefore(s, n); }()); } var GrowJs = GrowJs || {}; GrowJs.ads = GrowJs.ads || []; GrowJs.ads.push({ node: document.currentScript.parentElement, handler: function (node) { var banner = GrowJs.createBanner(node, 31, [300, 250], null, []); GrowJs.showBanner(banner.index); } });
Snowden: ‘I Used to Work for the Government, Now I Work for the Public’
The Foundation is known for its recent auction of the “Nyan Cat” meme, which sold for 300 ETH worth over $738,000 today. The Foundation says the Edward Snowden NFT was produced using open source software and the “auction is on behalf of Freedom of the Press Foundation.” The art NFT collectible was minted on April 14, 2021 at 10:13 p.m. according to the NFT description which means the NFT was recently created.

Edward Snowden is now on Foundation. 🌐
A vocal advocate for pioneering uses of technology to empower journalists, readers, and the public, @Snowden will release his first NFT tomorrow.
All proceeds will go to @FreedomofPress .
→ https://t.co/GQOmbP71jh pic.twitter.com/XWQqLiITUG
— Foundation 🌐 (@withFND) April 15, 2021

The Snowden-created NFT will be auctioned on April 16, 2021, and the NFT can be seen on Opensea, IPFS, and the block explorer Etherscan. There’s even a quote from Snowden that says: “I used to work for the government. Now I work for the public. President, Freedom of the Press Foundation.”
What do you think about the NFT minted by Snowden? Let us know what you think about this story in the comments section below. 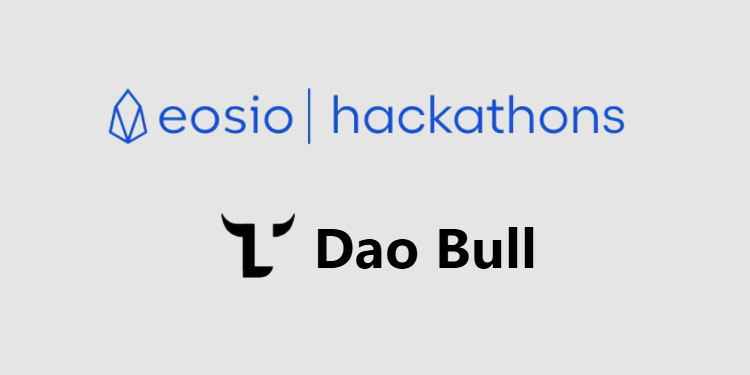