Famed economist and author of “Black Swan” Nassim Taleb has claimed in a recent paper that Bitcoin isn’t worth anything – and that it is a failed currency.

Before we jump into the guts of what looks a lot like academic delusion, let’s just state that at the time of writing Bitcoin is worth more than $30,000 USD, it began trading in 2021 at around $10,000, and has not been “worth zero” ever.

So – that being said, a very intelligent person who is widely followed in the media is telling everyone that Bitcoin is worthless. Hard as it may be to believe, Nassim Taleb actually has reasons for why Bitcoin has no value.

It is difficult to reconcile these assertions with reality. This is fair warning.

In his paper Taleb states that,

“The total failure of bitcoin in becoming a currency has been masked by the inflation of the currency value, generating (paper) profits for large enough a number of people to enter the discourse well ahead of its utility.”

In point of fact, Bitcoin is used as both a means of transaction and a store of value. It is impossible to dissect a term like “inflation” in the context used above – as it appears to be nonsensical.

Bitcoin is traded freely on global exchanges – some regulated – some not so much. It is also traded in the form of derivatives in major markets – like the USA.

There is no massive price deviation between the CME’s Bitcoin futures contracts, and the market price on a large crypto CEX.

If some sort of “inflation” was taking place that pushed Bitcoin or any other token away from the value that a large number of market participants thought was fair – it would manifest in Bitcoin’s price.

Clearly – the markets think that Bitcoin is fairly priced at above $30,000 today – although it is a volatile asset.

The idea that somehow Bitcoin is attracting buyers ahead of its utility is also pretty hard to defend with around 6% of the US population using it in 2020.

If anything we are seeing historic inflation in the supply of money – which may be part of the reason why people (although not many) are looking for assets that aren’t tied to government approved fiat currency.

Taleb also took the Bitcoin as a store of value argument to task – and somehow invoked the gold v. Bitcoin debate as a part of this disjointed statement.

“Gold and other precious metals are largely maintenance-free, do not degrade over a historical horizon, and do not require maintenance to refresh their physical properties over time…Cryptocurrencies require a sustained amount of interest in them.”

Putting aside the point that gold has coexisted with numerous stores of value since people started putting a value on gold, any fiat currency, or store of value, will require, “ a sustained amount of interest in them.”

There was probably a time when whale oil could’ve been considered a store of value – but not anymore!

The sad fact for Taleb is that things change. As a member of an economic establishment that puts a high value on esoteric theories and centralized control, it should come as no surprise that he is lashing out at Bitcoin.

Strangely, this wasn’t always the case. Back in 2017 Taleb wrote the foreword to “The Bitcoin Standard,” a book by another economist named Saifedean Ammous. The book and foreword were positive on Bitcoin!

So – it looks like something changed. It isn’t Bitcoin. Bitcoin and all the other major cryptos are doing fine. The central banks and major Western governments on the other hand, well, they are creating and spending a lot of money. 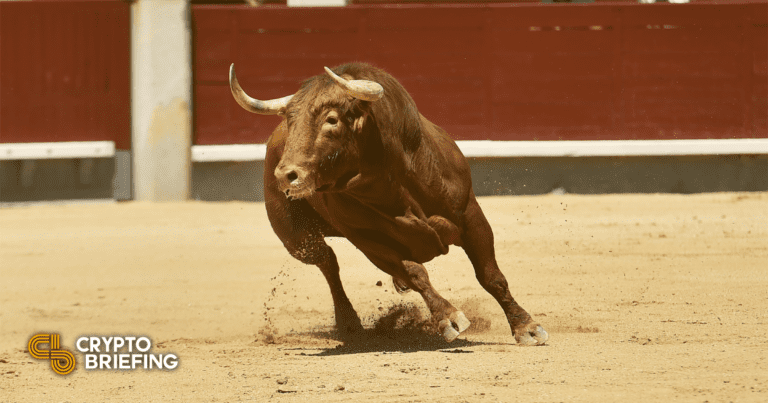 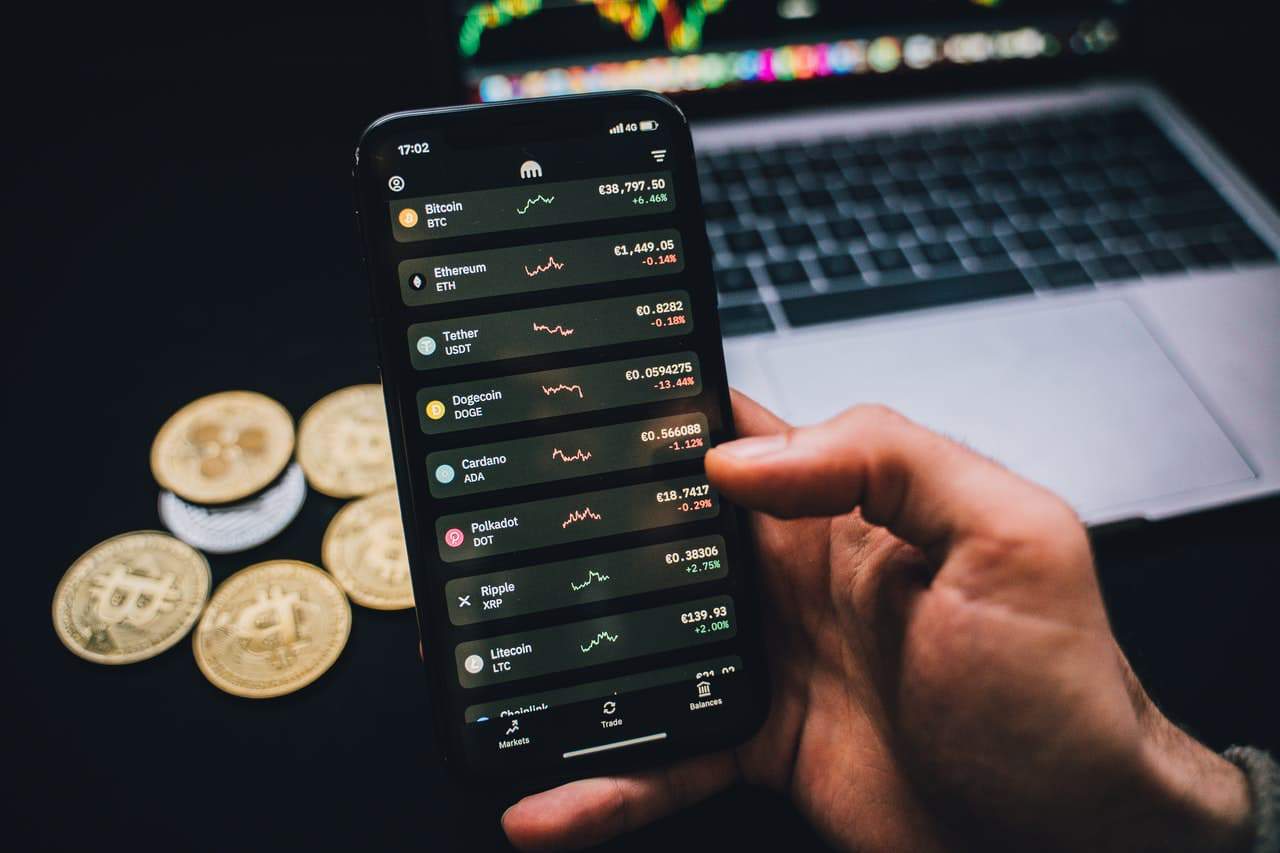