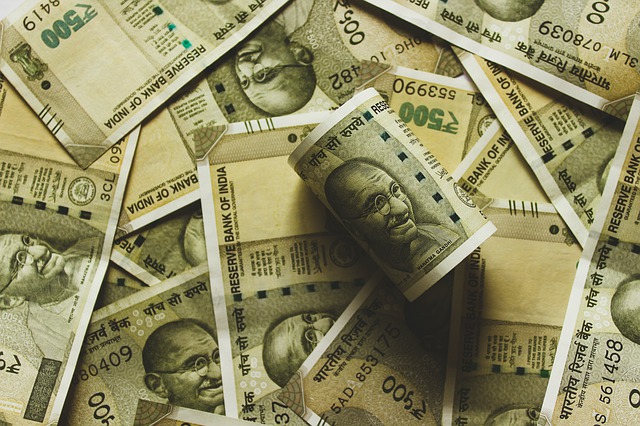 The Indian government will ban the use of cryptocurrencies as payments but will allow them to be traded and held as assets like stocks, gold, or bonds.

Economic Times reports, Indian authorities are finalizing a draft law on the regulation of cryptocurrencies. It is assumed that in the next two to three weeks.

“The government is unlikely to shut the door on cryptocurrencies and instead take a nuanced approach. They may not be permitted as currency to settle transactions and make payments but could be held as an asset like shares, gold or bonds.”

The government intends to introduce a crypto regulation bill in the parliament’s winter session, details of which are being finalized. The bill seems to have shifted away from the previous plans to fully ban crypto in the country.

The bill also asks for a ban on active advertising by crypto companies, including exchanges and trading platforms.

The government is also working on taxing cryptocurrencies and it is expected that the upcoming law will solve this problem.

The Cabinet believes that the steps taken in relation to cryptocurrencies should be active, progressive, and forward-looking since it is an evolving technology, but crypto should be controlled to avoid illegal means of money transfer, a person familiar with the discussion told Economic Times.

On Monday, November 15, the Indian parliamentary finance committee met with representatives from the crypto industry. According to The Economic Times, parliamentarians also supported the idea of ​​regulation instead of a complete ban. 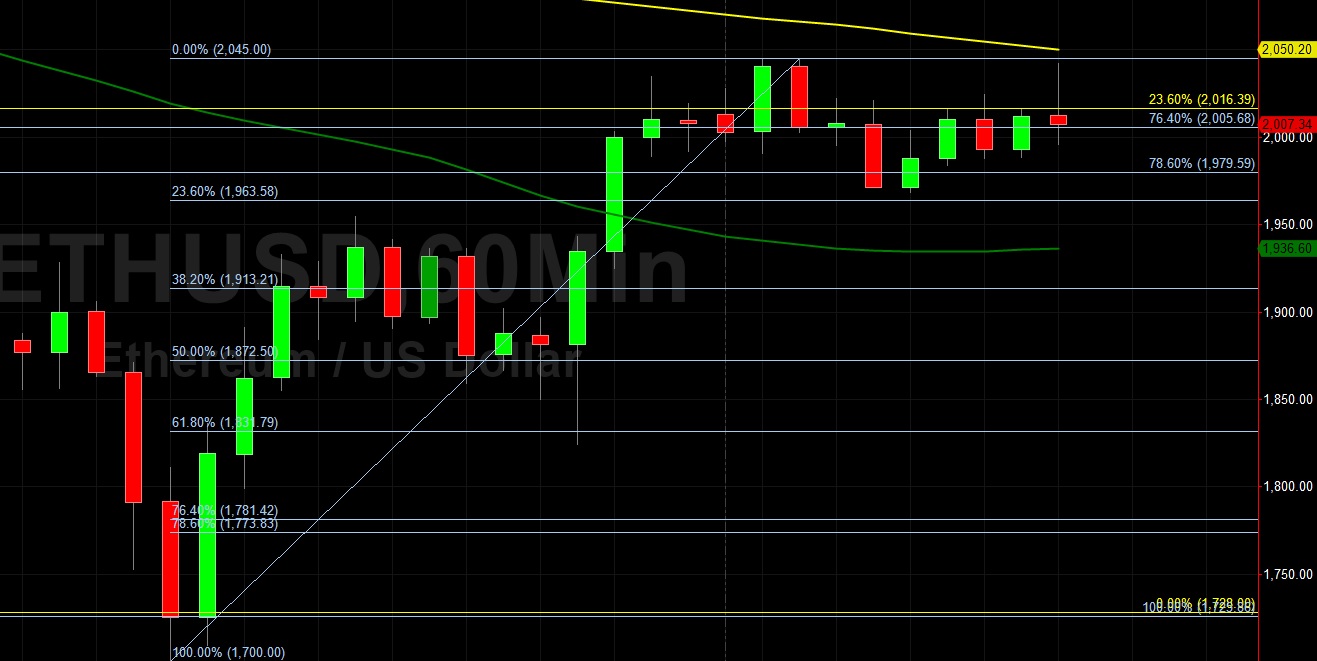