Founder Ankitt Gaur claims this was a “mnemonic key hack,” not a smart contract exploit. EASY has tanked over 22% following reports of the hack.

EasyFi, a Polygon-powered project, suffered a security hack with the hackers making away with nearly $80 million on Tuesday. According to a post mortem report by Founder and CEO Ankitt Gaur, this was a mnemonic phrase key or admin keys hack, which allowed hackers access to EasyFi’s wallet.

On Monday 19th at 10 AM GMT, EasyFi founder received some complaints from the team about the hack – as a large number of EASY tokens were being transferred to unknown wallets on Ethereum (ETH) and Polygon (MATIC). By the time withdrawals on the platform were suspended, the hacker had made away with 2.98 million EASY tokens, roughly worth $65 million at the time, and removed existing liquidity to the tune of $6 million in USD / DAI / USDT protocol pools.

However, Gaur confirmed the hack was not the popular smart contract exploit but rather a “mnemonic key phrase hack” straight from his computer.

“This is a mnemonic key hack,” he said. “The EasyFi smart contracts were not exploited, and only mnemonic phrase/admin keys were compromised from the Metamask under a planned remote attack which was used to drain liquidity from the protocol.”

To mitigate the challenges of the hack, the EasyFi team is investigating the hack with a team of experts, and more information will be shared as the recovery process continues. Gaur has since offered a $1 million bounty reward for a white hacker to return the funds to avoid all the “legal troubles in the future.” 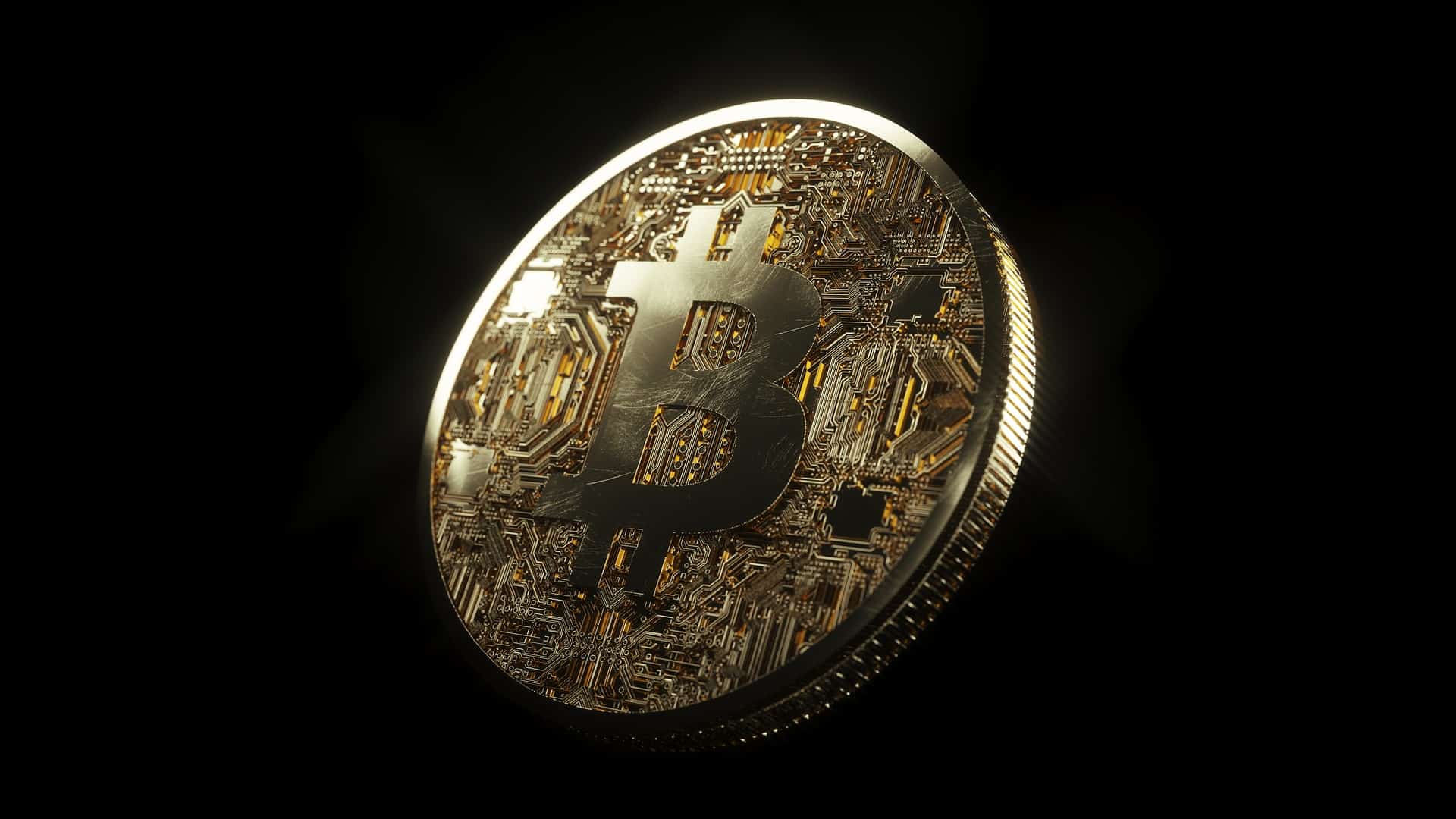