HO CHI MIN CITY, Vietnam, Nov. 19, 2021 (GLOBE NEWSWIRE) — Dress Show Team is proud to announce the launch of its Game-Fi platform http://nftdress.show/. Game-Fi has become another important direction in the crypto world after DeFi and NFT. The difference is that Game-Fi’s powerful “Play-to-Earn” mode makes its users super sticky, and the possibilities and development prospects of the entire industry are far beyond DeFi+NFT alone. The current leader of the Game-Fi track, Axie Infinity, has a single-day income that has exceeded any DeFi or NFT competitor many times, and has attracted widespread attention in the industry. Some investment institutions have predicted that Game-Fi will replace traditional games in the future, and its market size may exceed one trillion US dollars.

In the crypto world there are many glory-seekers, but high-quality projects are few and stand out easily. Experts in this wave of entrepreneurship quickly realize Dress Show’s immense potential. Dress Show is a blockchain game centered on dress-up as the core gameplay, and with DeFi and NFT integrate in an innovative and vibrant ecosystem. Compared with traditional games, their mode and ecosystem are way more exciting and advanced.

Players can get their first outfit, including clothes, hats, make-up, and background pictures, by opening a mystery box and thus generating their NFT, and then they can enter the PK session. The most exciting thing is that players can click on the clothing preview effect button to display their charm value in real-time. Players who enter the performance state will have their charm value displayed and updated on the platform in real-time and will be ranked based on the current charm value and the size of their audience support. The top three players will have the opportunity to be promoted and become the Internet celebrities of the Game-Fi world.

Of course, players who participate in the game can get the token rewards are given by Dress Show, which is also a bonus for ecological development. In the future, as the Game-Fi industry continues to break the mold and the Dress Show game continues to become ever more popular, there will be a continuous influx of players to activate the gaming ecosystem and create virtual commercial value. Because the gameplay of Dress Show is unique in this area, there are no competing products, and the cost of copying is exceptionally high, as there are high technical barriers. The limited badge offering of Dress Show, Dress Show POAP, has already been launched on the Open Sea. Users with early badges earn the rights to participate in community governance and receive DS airdrop rewards. Buying in now has a vast potential for future appreciation. 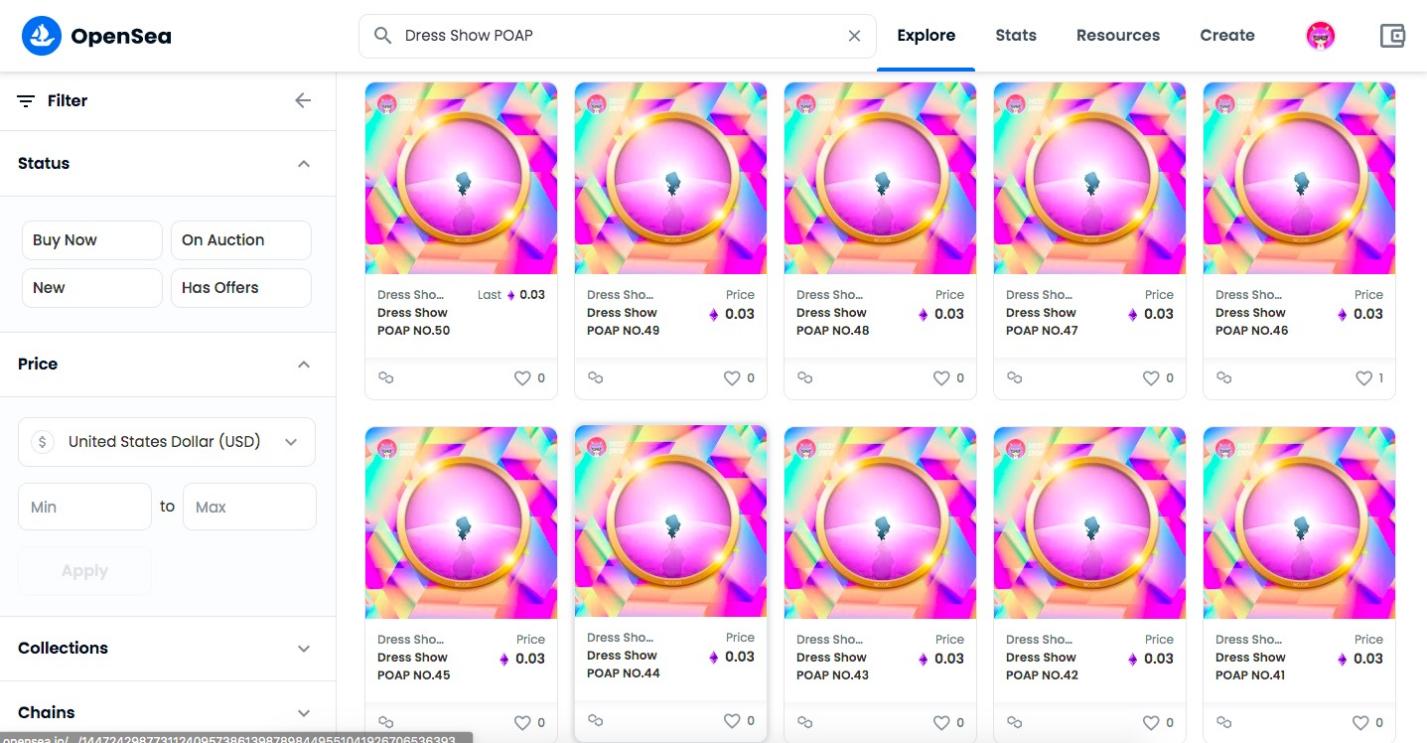 For the project track, the gameplay of Dress Show is closer to the preferences of female and two-dimensional game players, and the potential value of this group is exceptionally high. The mainstream game developers and blockchain game giants such as Axie Infinity have not focused on this group. Thus this vast undeveloped marked can be tapped quickly and at scale. Additionally, the founding team of Dress Show has a vast experience and know-how in technological research and development and financial operations. Among them, the founder Alvin has a master’s degree in finance from the University of Maryland, and other core team members are also from Internet giants. The founding team’s technical prowess will ensure that Dress Show consistently offers a first-class experience comparable to traditional online games, and what is more, innovative DeFi functionality enables the ecosystem’s value to accumulate and appreciate.

Finally, the total number of DS tokens for Dress Show is fixed at 100 million and will never be exceeded and diluted. As the only currency for the game, it has multiple application scenarios such as purchasing skins and equipment and other NFTs. With the support of the repurchase and destruction mechanism, DS tokens will undergo steady deflation, hence their value will be rising steadily. More critically, the DS tokens also are built with the most advanced cross-chain technology, which can support cross-chain mapping to various mainstream public blockchains. This functionality enables cross-ecosystem value circulation and intercommunication, and has unlimited value-adding potential.

Over the years, video games have become one of the most frequently encountered entertainment activities in modern society, from simple pixel matrix games to today’s games with high performance comparable to virtual reality, with role-playing, strategy, and electronic. Sports, leisure, and entertainment are the main categories, and a substantial industrial gaming blockchains have already been developed.

According to the “Global Game Market Report 2021” released by Newzoo, the global game market will reap US$175.8 billion in revenue from consumers in 2021. By 2023, the global video game industry revenue is expected to exceed US$200 billion. However, traditional video games are highly centralized. The advantages of blockchain technology can make up for the shortcomings of the centralized operation of conventional Internet model games. They can better manage the distribution of benefits of various participants.

With the continuous breakthroughs of blockchain technology and the commercial exploration within the gaming industry, the concept of blockchain and games exploded this past summer, thus attracting the attention of the capital market as well as of the majority of gamers and industry professionals. Games, where NFT, Metaverse, and DEFI are integrated have entered a period of rapid growth. Players have grown from 80,000 in early April to 1.33 million in October, an average monthly increase of more than 270%. At the same time daily transaction volume has increased from US$500,000 in early April to about US$544 million in early October – an average increase of over 181 times per month. This tremendous growth exemplified the virtually endless potential of the Game-Fi field in the future to the community.

Based on the above success of Game-Fi, the blockchain industry opinion now tens to side with the belief that the Game-fi field represents the most viable proposition of the blockchain financial system and is expected to replace mainstream digital assets as a higher-potential blockchain economic model. In November, the total market value of the Game-Fi projects exceeded US$25 billion. And at the beginning of the month, a new record was reached: data shows that the top project tokens of the game concept, such as AXS, ENJ, and MANA, have reached their highest gains in the past more than one month. 131%, 181%, 642%. Their popularity has resulted in more high-quality Game-Fi projects emerging, and Dress Show is one of these projects that have recently attracted much attention in the market.

Dress Show is a brainchild of a group of industry leaders from the blockchain and Internet fields. It is a pan-entertainment social meta-universe chain game platform based on the Polygon blockchain. It uses the traditional two-dimensional dress-up game as an entry point and combines NFT in an encrypted meta-world. The built in innovative De-Fi mechanism makes Dress Show a fair, friendly, and sustainable gaming platform. In the game, Dress Show provides more than 100 mystery boxes with clothing matching for various users. Users can randomly obtain various avatars, clothes, and scene decorations by opening mystery boxes of different levels. When users receive decorations, they can choose their costumes to dress up their virtual characters. More than 100 kinds of diversified costumes will allow users to create countless “wear and match” possibilities, reflecting the value of NFT. Consider this: When a player creates a character effect, it may appear quite ordinary, but it will be anything-but-ordinary when all 100-character effects created by 10,000 players are displayed. In these character effects, the works of outstanding players will emerge. Additionally, while getting rewards, players can also cast costumes into NFTs for trading. 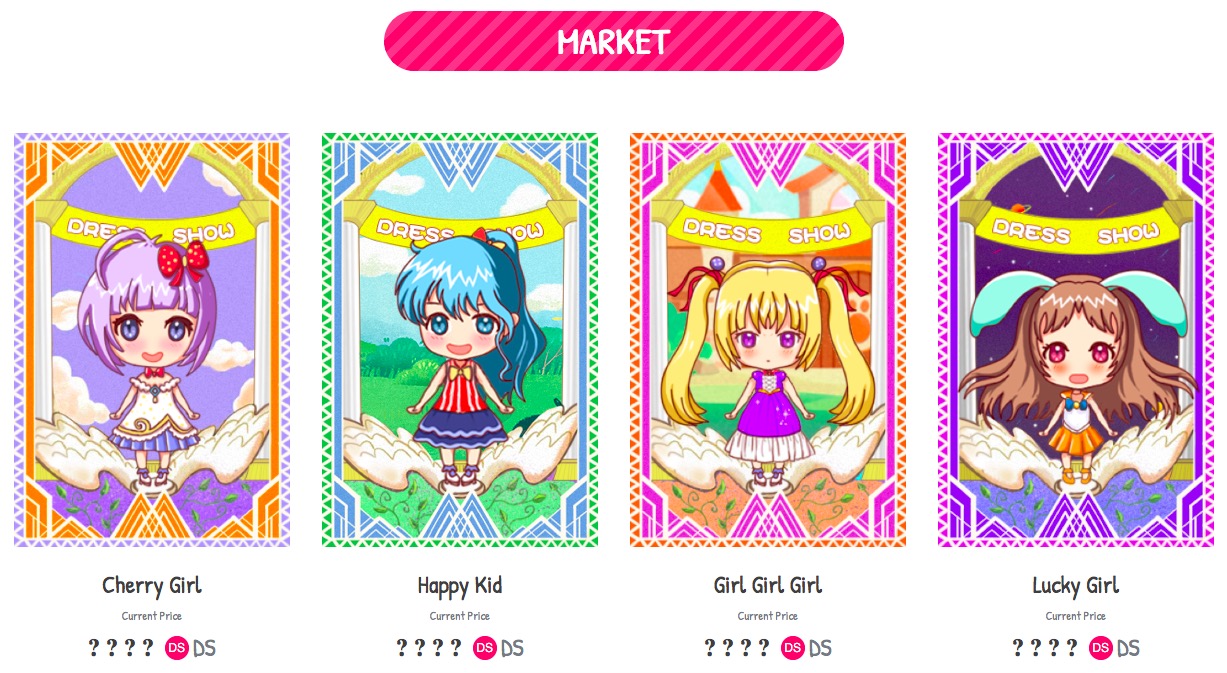 Dress Show provides a display platform for all players. When users create character effects and participate in ShowTime activities, the system will display the charm value of the current character effects according to a specific algorithm and rank them. The top ten players can receive DS token rewards.

In addition, players can also become NFT miners through collateralized dressing; they can participate in mining to obtain the Dress Show ecosystem token – DS – and eventually sell them through the secondary market for income. They can also use DS to buy more “dresses” to improve their income efficiency. Of course, users’ NFTs can be traded with each other directly as well.

In many cases Dress Show users would use DS tokens to purchase mystery boxes (aka treasure chests). In that case, the platform will permanently destroy 5% of the sales of DS tokens, which will promote the continued deflation of the token, the continuous income of players, as well as the collection of NFTs, all of which can encourage the high-speed flow and liquidity of DS on the market. User therefore can potentially build a completely recyclable tokenomics system. And these are just some of the important reasons why many market participants are optimistic about Dress Show becoming a huge success.

Although Dress Show is still a newcomer in Game-Fi, the project stands on the shoulders of giants such as AXS, ENJ, and MANA and adds even more extraordinary imagination and audacity. It is worth mentioning that Dress Show’s limited edition of 100 badges will also be available for sale at Open Sea. All of these badges and their holders will be recognized as pioneers and foundation builders of Dress Show. Therefore they can participate in Dress Show’s community governance and also receive Dress Show airdrop rewards. Recently, the over-the-top airdrop rewards that have occurred frequently in the community gave the Dress Show badge holder a lot of income and envy. So let us all watch and witness Dress Show going to the moon in this round of crypto Game-Fi torrent.

Get in Touch with Dress Show and Join their Community 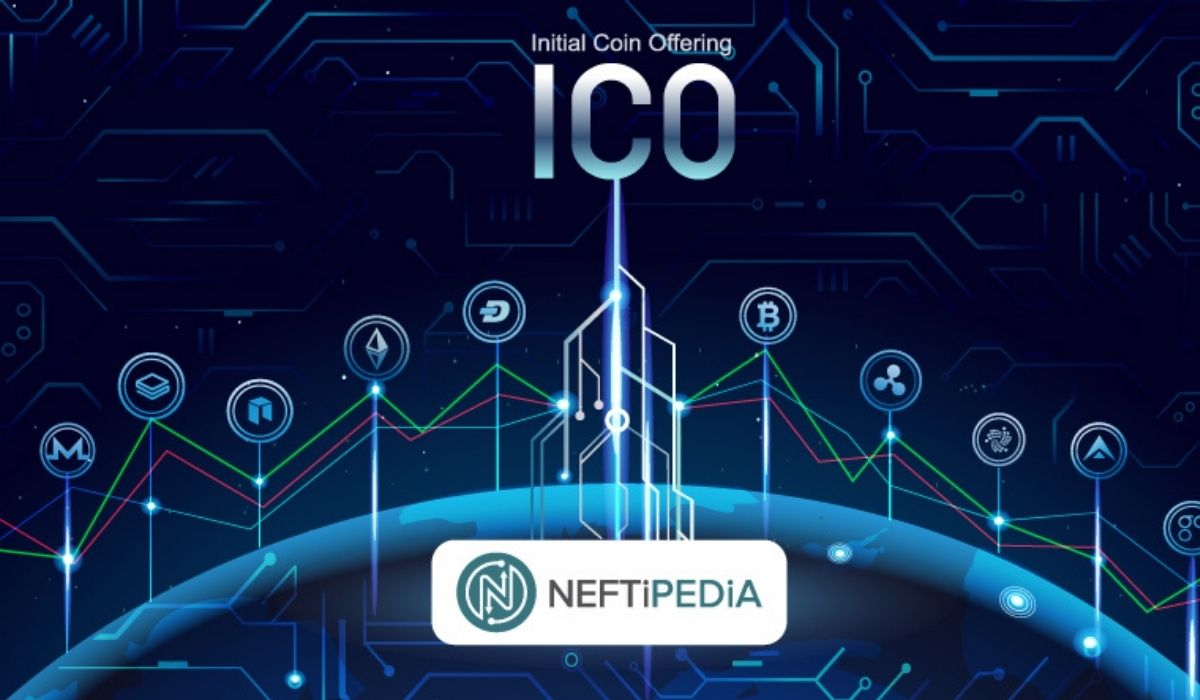 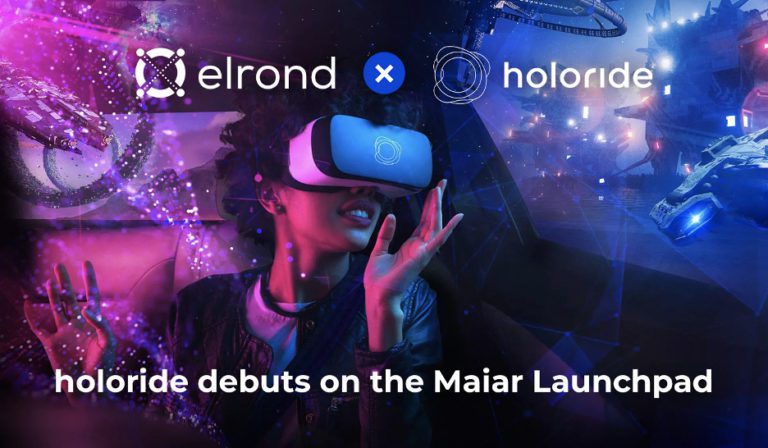 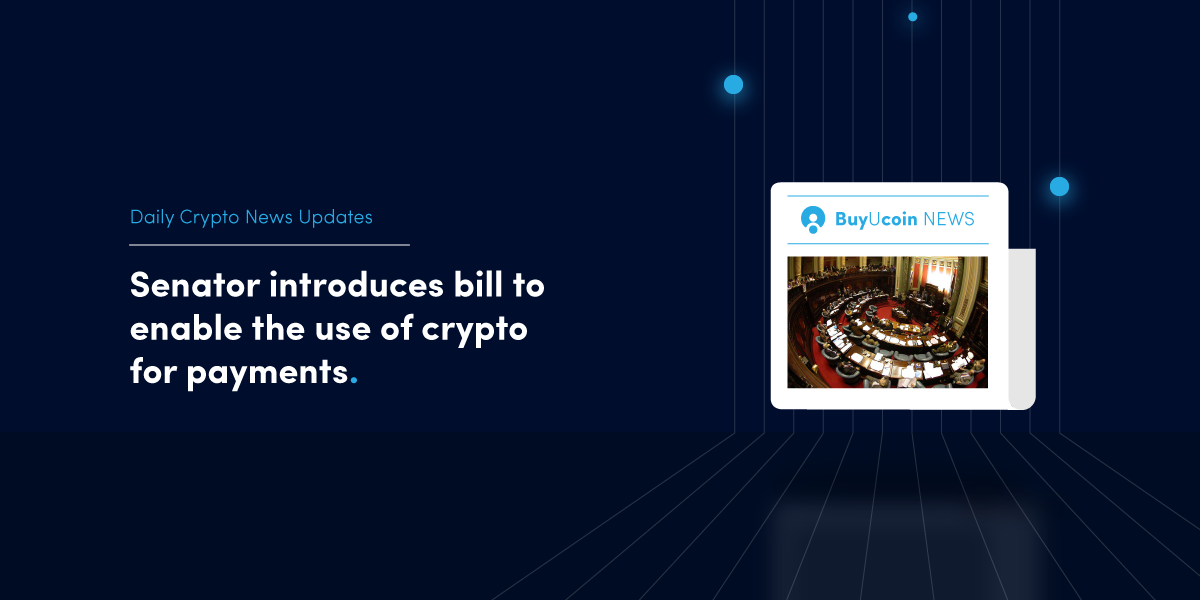