Investing.com – The dollar was up on Monday morning in Asia but remained near a more than two-month low. Investors continue to assess the previous week’s disappointing U.S. employment report and its implications for monetary policy ahead of inflation data due later in the week.

The pair inched up 0.04% to 0.7845. Australian data released earlier in the day said that the rose to a better-than-expected 26 in April. However, grew 1.3% month-on-month in March, slightly below expectations.

The pair was up 0.35% to 1.4021. The pound continued above the 1.4-mark even after Scotland’s First Minister Nicola Sturgeon said that another referendum on independence was inevitable after her Scottish National Party won a resounding victory in the previous week’s elections.

Friday’s U.S. employment report for April disappointed, with only rising by 266,000 during the month, well below the 978,000-rise in forecasts prepared by Investing.com. The unemployment rate also rose to a higher-than-expected 6.1% in April.

With expectations that the economic recovery from COVID-19 will lead to runaway inflation all but gone, investors now await inflation data, including the due later in the week.

Some investors remained pessimistic as the dollar index dipped as low as 90.128 for the first time since Feb. 26.

The unexpected slow recovery in the U.S. labor market reinforces the FOMC’s patient approach to monetary policy,” while “the improving global economic outlook is a medium-term weight on the dollar,” the note added, predicting a break above $1.22 for the euro.

On the cryptocurrencies front, traded near the $0.56 mark. The virtual currency lost more than a third of its price on Sunday after Tesla Inc. (NASDAQ:) CEO Elon Musk called it a “hustle” when he guest-hosted the “Saturday Night Live” TV show.

“Musk is probably happy to jump on the joke of what is a meme(coin), but investors are probably feeling real pain now,” Diginex head of Exchange Sales Justin d’Anethan told Reuters.

“The supply is essentially unlimited for dogecoin, and so unsustainable long-term. It’s a question of who will sell first and who will be left holding the bags,” he added. 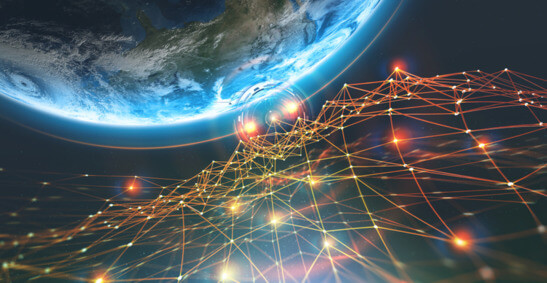