Skip to Content
Home Forex Dollar inches down, sterling steady ahead of Bank of England meeting By Reuters

LONDON (Reuters) -The dollar slipped on Thursday, having spent the week gradually edging away from two-month highs hit after the U.S. Federal Reserve’s surprise hawkish shift at its meeting last week.

Currency markets were quiet as traders weighed up different signals from Federal Reserve officials on the timing of a withdrawal of monetary stimulus.

German business morale rose by more than expected in June and hit its highest level since November 2018, an Ifo survey showed.

The dollar got some support overnight from two Fed officials saying that a period of higher inflation in the United States could last longer than expected.

But on Tuesday, Fed Chair Jerome Powell had said that price pressures should ease on their own.

Six Fed officials are due to speak on Thursday, including New York Fed President John Williams, who on Tuesday said any conversation about when to adjust interest rates is still far off.

“It appears that the market pricing of (the) Fed’s rate expectations are already sitting on the hawkish side so that additional comments indicating early tapering/hikes now have a more contained and above all short-lived impact on sensitive assets,” wrote ING FX strategists in a note to clients.

“We continue to expect the market to reward those currencies that are backed by tightening cycles (NOK, CAD and NZD are notable examples in G10 space), although the room for a rally in low yielders has probably shrunk.”

Market attention is focused on the Bank of England meeting and policy announcement at 1100 GMT. No policy changes are expected but investors will be looking for any hints that the BoE will follow in the Fed’s footsteps as inflation pressures mount.

Andy Haldane is likely to vote again to scale back the bond-buying programme at his final meeting before leaving the BoE and market players will be keen to see if any other policymakers join him in doing so.

“I am not sure whether the BoE will send the signal the Sterling bulls are hoping for,” wrote Commerzbank (DE:) strategist Thu Lan Nguyen in a note to clients.

“I fear that it might be too early and that the recent rise in inflation wasn’t high enough yet. As a result, I see considerable potential for disappointment for Sterling today.”

The Australian dollar, which is seen as a liquid proxy for currency market risk appetite, was flat on the day at $0.7578, having gained 1.4% so far this week.

U.S. jobs data is due later in the session. 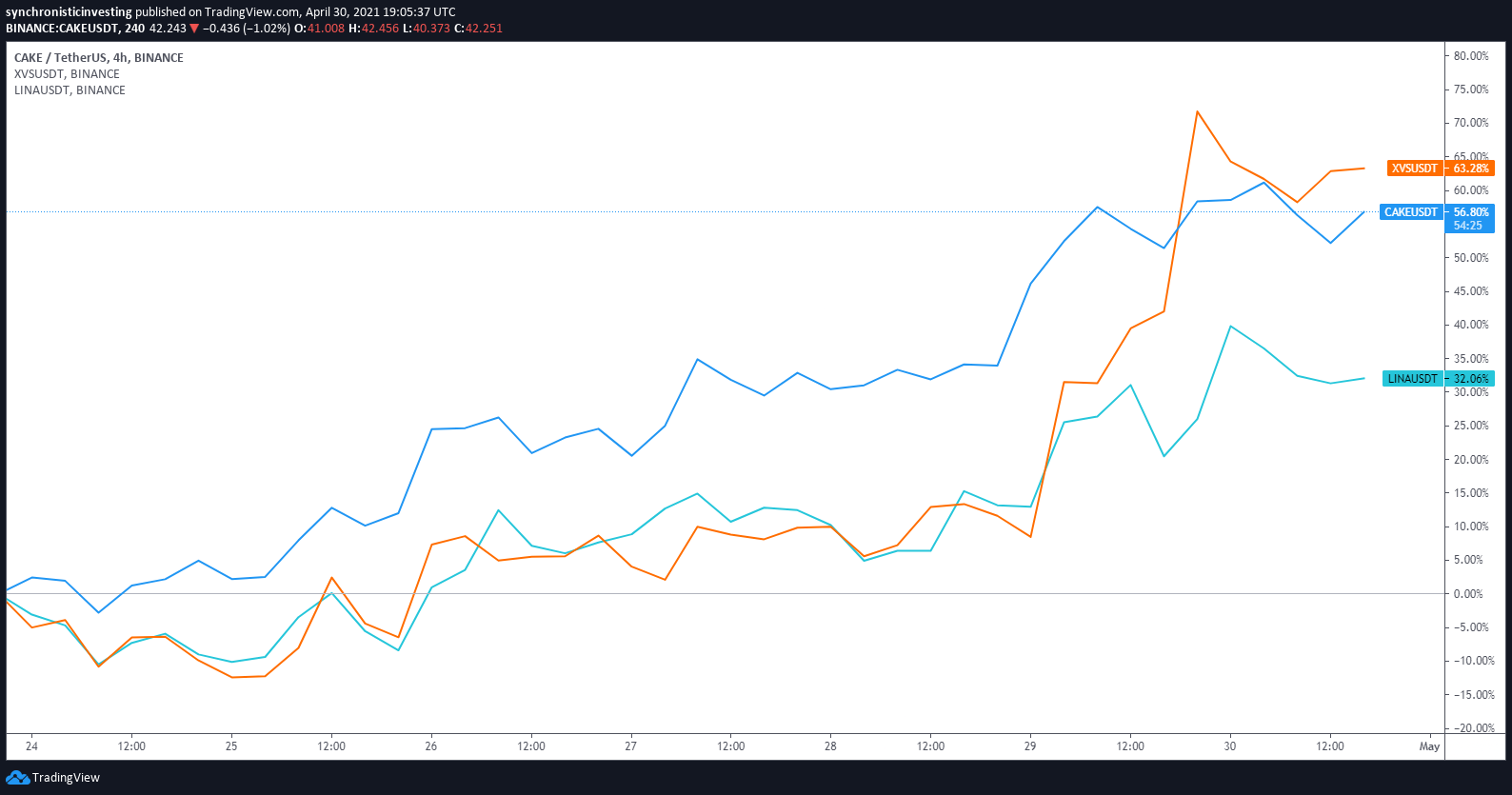