TOKYO (Reuters) – The dollar nursed losses against most currencies on Monday amid speculation that U.S. Federal Reserve Chairman Jerome Powell will shun talk of tapering bond purchases at a policy meeting this week.

The euro rose to a near two-month high against the greenback before data later on Monday forecast to show an improvement in German business sentiment, which would bolster hopes for a brighter economic outlook.

Powell is likely to face questions over whether an improving labour market and rising coronavirus vaccinations warrant a withdrawal of monetary easing, but most analysts expect him to say such talk is premature, which would put downward pressure on Treasury yields and the dollar.

“The dollar is likely to continue to trend lower in line with the gathering momentum in the world economy,” analysts at Commonwealth Bank of Australia (OTC:) wrote in a research note.

“We expect the Fed policy meeting to be a non-event for the dollar. The U.S. economy is a long way from meeting the ‘substantial further progress’ threshold for the Fed to taper its asset purchases.”

The euro rose to $1.2105, adding to gains made on Friday after positive data on European services and manufacturing activity.

A survey from Germany’s Ifo institute due later on Monday is expected to show business conditions continued to improve in Europe’s largest economy.

The dollar was little changed at 0.9136 Swiss franc, close to a two-month low.

The Fed’s next meeting ends on Wednesday, and while no major policy changes are expected, investors will pay close attention to Powell’s comments after the meeting.

Rising coronavirus vaccination rates and an improving economic outlook are reasons to be optimistic, but many traders and analysts say Powell is likely to reiterate his commitment to keep easy policy in place for an extended period.

U.S. funds have been selling the dollar against the yen recently in Asian trading, which is an additional sign that major investors expect lower U.S. Treasury yields to push the dollar lower, some traders in Tokyo said.

Speculators’ net bearish bets on the dollar have risen to a three-week high, according to calculations by Reuters and U.S. Commodity Futures Trading Commission data, also pointing to further declines for the greenback.

In emerging markets, traders are watching the Turkish lira to see if it will test its all-time low of 8.58 per dollar due to worsening relations with the United States and worries about a dovish central bank governor. The lira was last quoted at 8.4325.

Elsewhere, the Australian and New Zealand dollars traded near one-month highs but are likely to track moves in global commodity prices, traders said.

In the cryptocurrency market, reclaimed the $50,000 mark and smaller rival Ether rose, recouping some of their losses from last week triggered by U.S. President Joe Biden’s plan to raise capital gains taxes for wealthy investors. 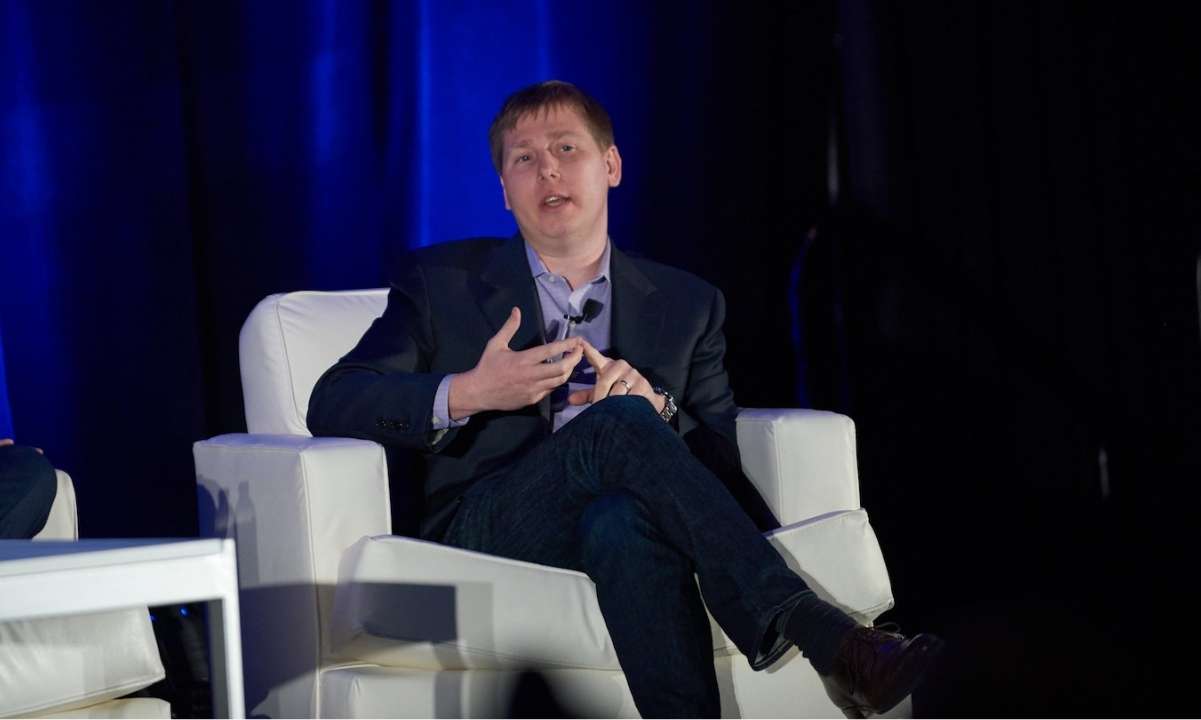