OpenSea CEO Devin Finzer previously told Decrypt that some suspicious NFT trades made by a former executive had been “misframed” as insider trading. Today, the Department of Justice called those trades “insider trading.”

The FBI and Department of Justice arrested and charged Nate Chastain, a former OpenSea product manager, with wire fraud and money laundering for alleged trades he made using insider knowledge of which NFT collections were going to be featured on the marketplace’s homepage.

Each charge carries a maximum sentence of 20 years in prison.

“With the emergence of any new investment tool, such as blockchain supported non-fungible tokens, there are those who will exploit vulnerabilities for their own gain,” Michael J. Driscoll, FBI assistant director-in-charge, said in the statement. “The FBI will continue to aggressively pursue actors who choose to manipulate the market in any way.”

The DOJ, which worked with the New York field office of the Federal Bureau of Investigation, alleges that between last June and September, Chastain secretly purchased dozens of NFTs right before they were scheduled to be featured on the homepage of OpenSea, the largest NFT marketplace.

As part of Chastain’s role as product manager, investigators said, he was responsible for selecting which collections would be featured.

Once those NFTs had been featured and appreciated in value, he sold them for “two- to five-times his initial purchase price,” and used anonymous accounts and crypto wallets to conceal the transactions, according to investigators.

In September, just a week after Chastain resigned from OpenSea following the discovery of one of the wallets he used to flip NFTs, the company’s CEO objected to calling Chastain’s actions “insider trading.”

“I do think there was a misframing of it as insider trading,” Finzer told Decrypt editor-in-chief Dan Roberts and executive editor Jeff John Roberts at the Messari Mainnet conference. “We don’t view NFTs as financial assets, so that does not apply. That’s a very specific thing.”

OpenSea has not responded to requests for comment from Decrypt.

The arrest and court proceedings will likely put a damper on Chastain’s new project, Oval, which describes itself as “a social commerce platform designed by talent from Instagram and OpenSea.”

Oval has not responded to requests for comment from Decrypt.

Even before the arrest and unsealing of the indictment, the controversy over Chastain’s departure from OpenSea had lasting effects.

In April, after growing concerns that traders had been taking advantage of the company’s listings process, CoinBase CEO Brian Armstrong published a blog post outlining new policies. One of the main changes was the decision to stop publicizing a shortlist of assets that were being considered for listing on the exchange.

Although he didn’t address it directly, the post seemed to be a reaction to allegations that a trader was able to gain access to a list of coins that Coinbase was considering adding to its exchange before that list had been made public in a company blog post. The trader was able to buy up $400,000 worth of tokens on Coinbase’s shortlist one day before they increased in value 42%. 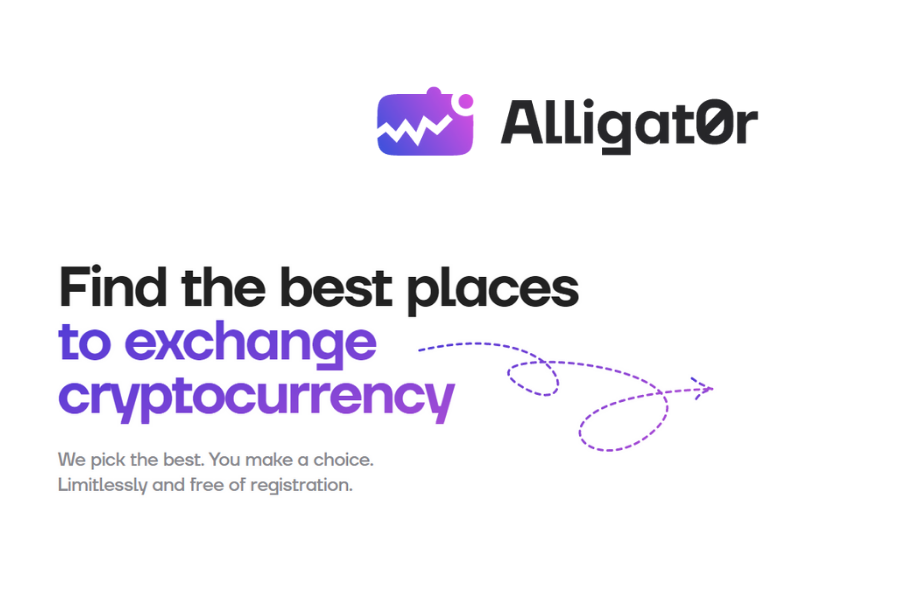 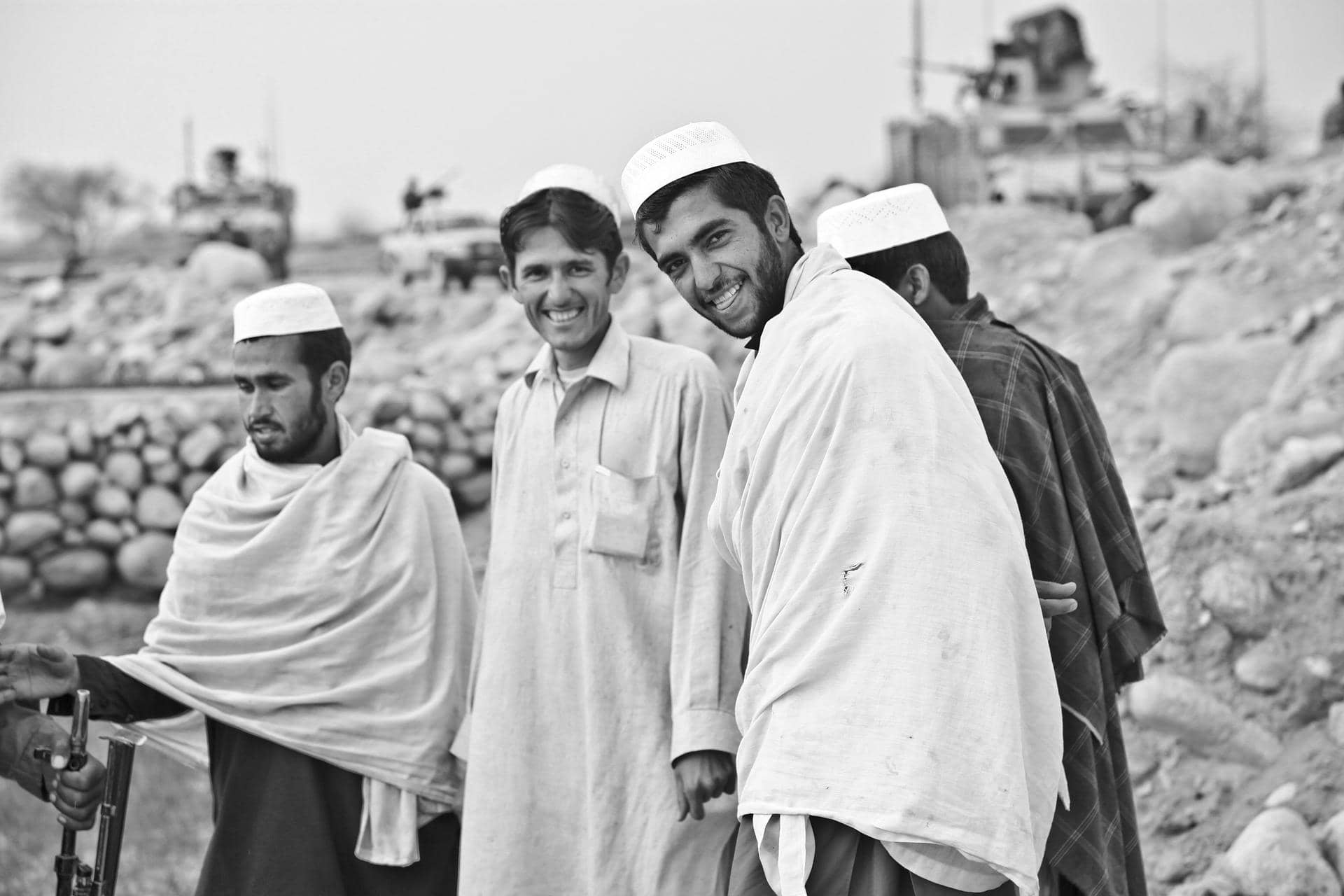