Tesla is now accepting Dogecoin (DOGE) for some of its products. The information shared by users on Twitter has pushed the price of the meme cryptocurrency up by 15% in the last 24 hours. It is also worth mentioning that Dogecoin’s competitor Shiba Inu (SHIB) has also gained 1.3% in the last 24 hours. During that time, most cryptocurrencies remained stable or registered losses.

Tesla Supports Dogecoin for Some Products

Dogecoin seems to be moving higher thanks to Tesla adding this virtual currency as a means of payment for some of its products. The interesting thing about the products published on the site is that they are priced in DOGE rather than U.S. dollars (USD). This is completely different to what other companies have been doing.

Usually, we see companies and stores that accept Bitcoin and other cryptocurrencies price their goods and services in USD. However, the client can pay in BTC or another digital asset. Instead, when you price things in a cryptocurrency, the price will never change in crypto terms, but it will change in USD terms.

At the moment, some of the products that are being sold to the market include a Giga Texas Belt Buckle for 835 DOGE, a Cyberwhistle for 300 DOGE and a Cyberquad for Kids for 12020 DOGE. Of course, in the future, it might be possible to see new products added to the shop and priced in Dogecoin.

This situation has pushed the price of this meme cryptocurrency higher. As reported by CoinGecko, we see that Dogecoin is being traded at $0.20 and it has a market valuation of $26.2 billion. In the last 24 hours, this virtual currency was able to move higher by 17.2% Despite that, DOGE was not able to reach the top 10. If the bull run continues for DOGE, we might see the coin moving higher in the coming days and weeks.

Mirroring what Dogecoin did, Shiba Inu has also been moving higher. However, SHIB did not grow as much as Dogecoin. Indeed, Shiba Inu was only able to grow by 1.9% in the last hour and 1.2% in the last 24 hours. However, a contagion effect might be possible if DOGE continues to grow.

The question is whether Tesla will add other products to its marketplace or if it would not do so. It might be possible to price other products using DOGE in the coming weeks and months. 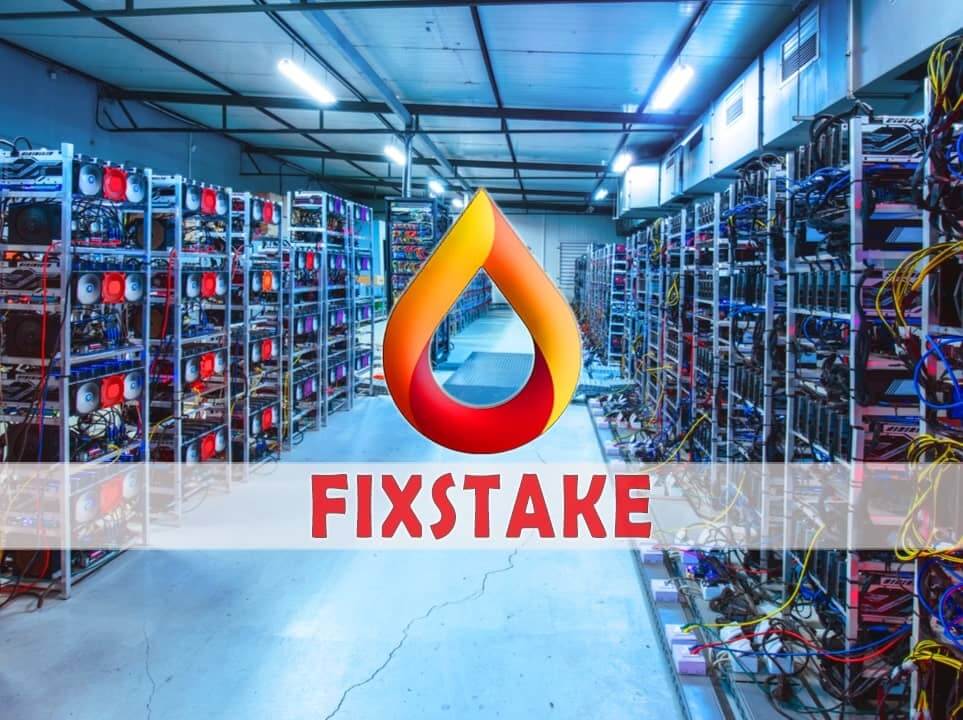 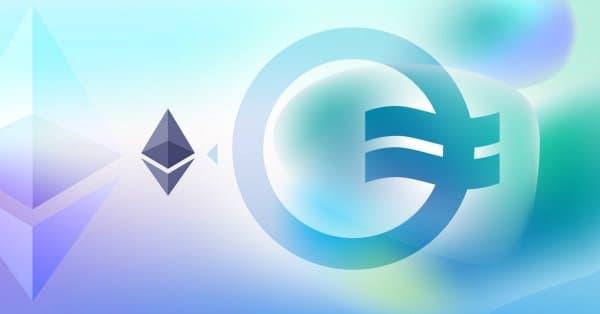 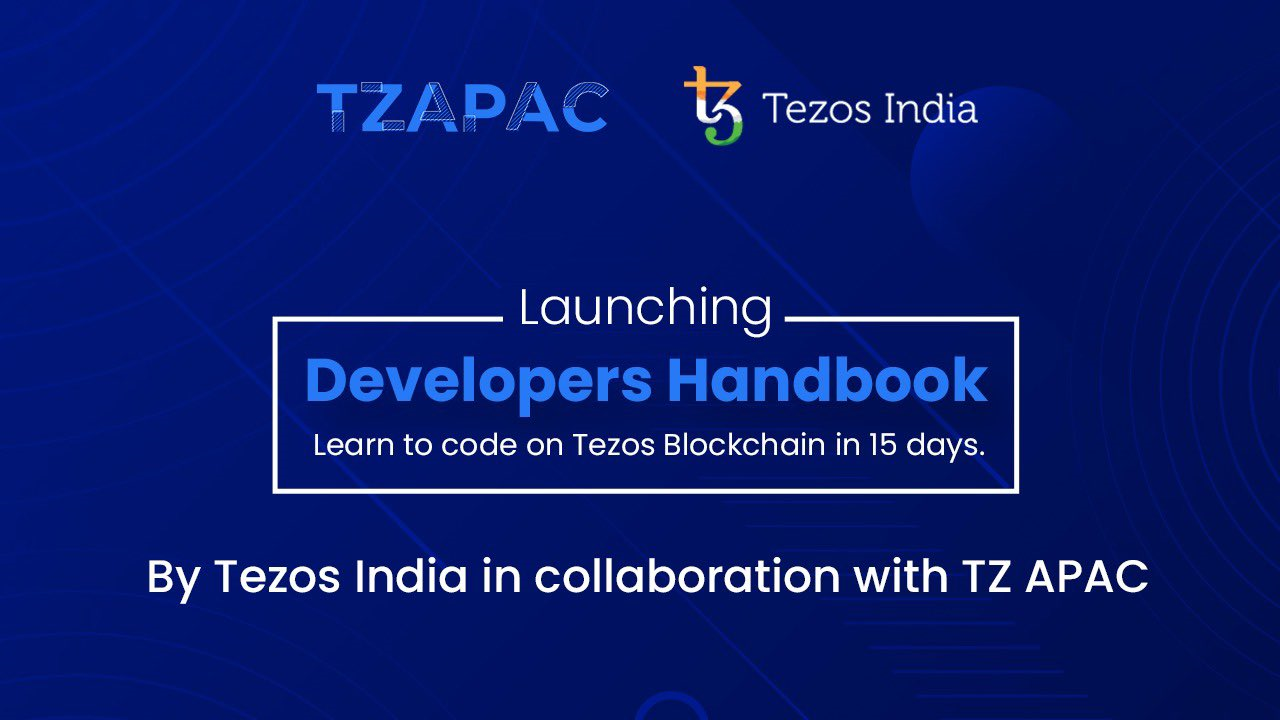