Dogecoin (DOGE) the cryptocurrency that started as a joke, has pulled back from Friday’s near 150% surge, down 20% on the day, but still up more than 400% for the week.

Buoyed by Coinbase’s IPO on Wednesday and backed by an aggressive social media campaign, the meta-prank crypto created in 2013 by software engineers Billy Markus and Jackson Palmer, added more than $20 billion in just 24 hours, reaching an all-time high of $0.397729 on Friday.

In a busy week for Dogecoin, Elon Musk continued his obsession with Dogecoin. The Tesla CEO tweeted about Dogecoin on Thursday, saying “Doge Barking at the Moon,”

Legal Risk Factor Beneath Ripple’s Lawsuit from SECGo to article >>

After lighting up social media and in particular Twitter and Reddit users, Robinhood experienced an outage having seen unprecedented demand for its cryptocurrency services.

So far, Saturday has seen a volatile day of trading with all major cryptocurrencies, except Litecoin, in a sea of red. However, it is Dogecoin that is leading the way in declines. Whilst Bitcoin  (BTC) is down 2.38% and Ethereum 2.72% lower, Dogecoin has been hovering around the down 20 – 25% range for most of the day.

Despite Saturday’s steep drop, the strong surge has created a raft of overnight millionaires. ZeroHedge reported there is now a holder residing at address “DH5yaieqoZN36fDVciNyRueRGvGLR3mr7L” who owns 36,711,935,369.11 DOGE which they started accumulating back in February 2019, making their holding worth an incredible $15 billion.

Recently, the Dallas Mavericks, an American professional basketball team, became the first NBA team to accept DOGE as a payment method for tickets and merchandise. CoinFlip, one of the leading crypto ATM providers in the United States, recently announced that it has listed Dogecoin on its 1,800 ATMs across the US. So far this year, Dogecoin has risen more than 6000% and propelled itself into the top five cryptocurrencies according to market cap.

Now, with a volatile and eventful week’s trading coming to a close, all eyes will be on the week ahead (and Elon Musk’s Twitter feed) to see what’s next for DOGE. 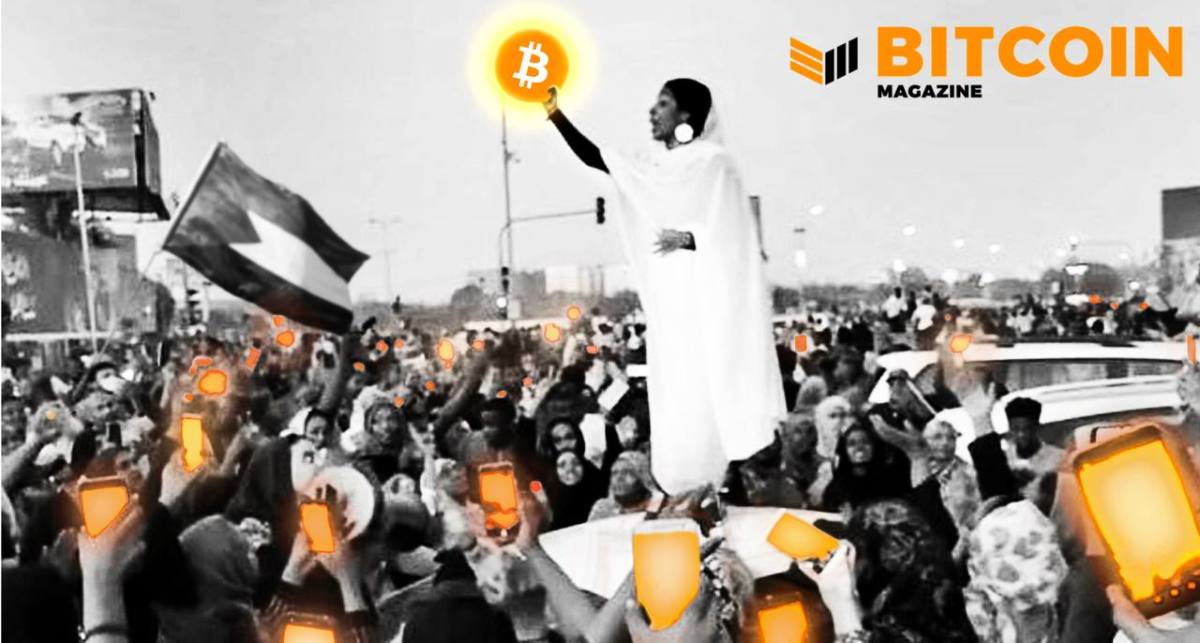