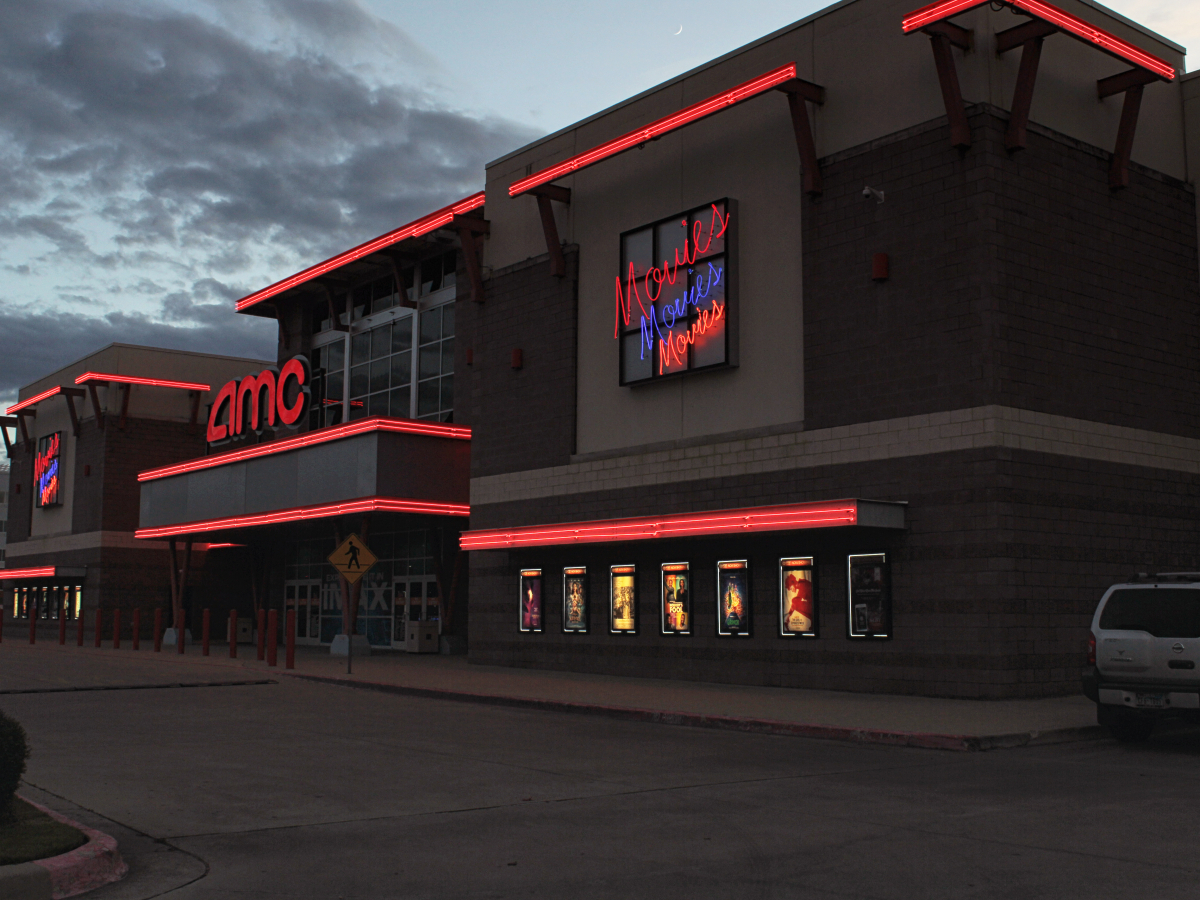 AMC CEO Adam Aron asked his Twitter followers on Tuesday about whether or not the world’s largest movie theater chain should accept meme cryptocurrency Dogecoin.

I sincerely want to hear your opinion, via this Twitter Poll. By year-end 2021, AMC will take Bitcoin, Etherum, Litecoin and Bitcoin Cash for online payments. I hear from many on my Twitter feed we should accept Dogecoin too. Do you think AMC should explore accepting Dogecoin?

The question comes less than a week after Aron announced that AMC would start accepting Ethereum, Bitcoin Cash and Litecoin for movie tickets alongside Bitcoin by the end of 2021.

Because of its incredible rally, Dogecoin has made significant strides in terms of merchant adoption, with major companies of the likes of Newegg and SpaceX moving the needle.

In May, Tesla CEO Elon Musk used a Twitter poll to find out whether or not his followers wanted the e-car maker to accept the Bitcoin parody.

Do you want Tesla to accept Doge?

Despite the “Yes” option receiving 78.2 percent of the vote, Tesla is yet to embrace Dogecoin after it unexpectedly suspended Bitcoin payments due to climate-related concerns. 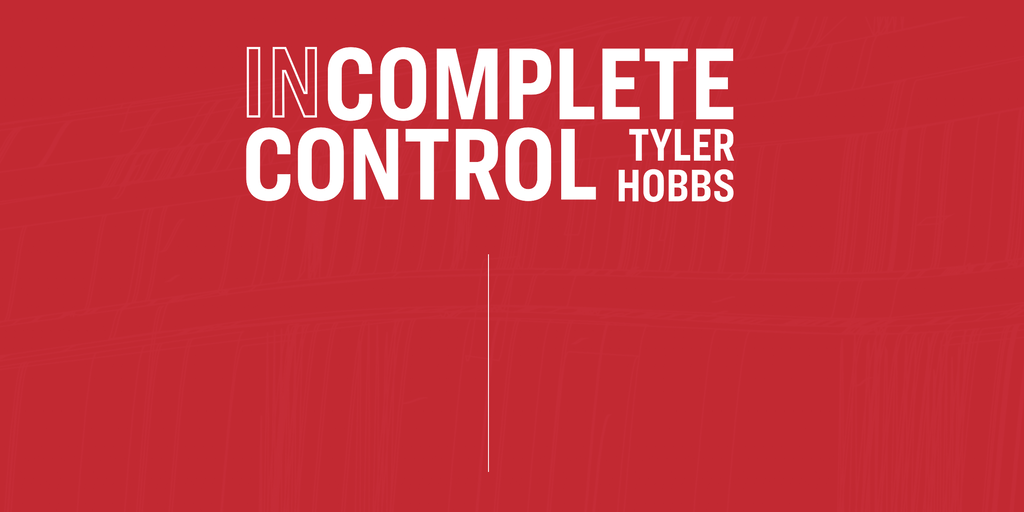