Doge holds strong against the latest flash crash that occurred over the weekend with the market dropping in the early hours of Sunday morning. BTC dropped by $10K in a few hours for example, as we can see in our latest dogecoin news today.

While DOGE suffered a dip, the drop was trivial compared to the rest of the market. It then recovered and made 12% gains by the end of the day. A few figures came forward and warned against Doge’s lack of fundamentals. As it can be seen from the charts, the coin proved to be more resilient than “blue-chip” offerings. This begs the question, what exactly is happening to this cryptocurrency?

The meteoric rise for DOGE saw it spike to $0.47 before giving back some of the gains over the weekend. Although the total crypto market cap took a hit and dropped from $2.2 trillion to $1.9 trillion, the impact for DOGE was minimal. On the other hand, coins like DOT and ADA suffered percentage losses in their mid-twenties and still have to recover to pre-flash crash levels with the coin now being up 20% from the time of the dip while DOGE holds strong.

The critics argued that DOGE is only a meme coin and that it should be taken seriously due to issues like lack of development and infinite token supply. At the same time, others said that its appeal lies in the fun. Co-founder Billy Markus hopes that his creation will act as an antithesis to the dark side of the cryptocurrency like scams, greed, and the FOMO mentality:

DOGE’s major appeal is that it is detached from the crypto-norm. As a reaction of the mania, the CEO Charles Hoskinson of IOHK posted a video calling the coin a “pet rock.” He attributed this to the combination of Elon Musk whale manipulation which has nothing to do with underpinning the coin’s price but warned that the retail investors could get hurt when things burst.

FYI, the Mavs sales in @dogecoin have increased 550pct over the past month. We have now sold more than 122k Doge in merchandise ! 🚀🚀🚀 We will never sell 1 single Doge ever. So keep buying @dallasmavsshop https://t.co/li32cdtcED

The original use cases for Dogecoin were a tipping mechanism to show appreciation to the content creators but thanks to billionaires like Mark Cuban, it seems that DOGE has a new use case. The start of the month saw Cuban’s Dallas Mavericks announced that it will accept DOGE as payment for merch and tickets and said that the experiment was a success as it ended up selling $122K of merch. 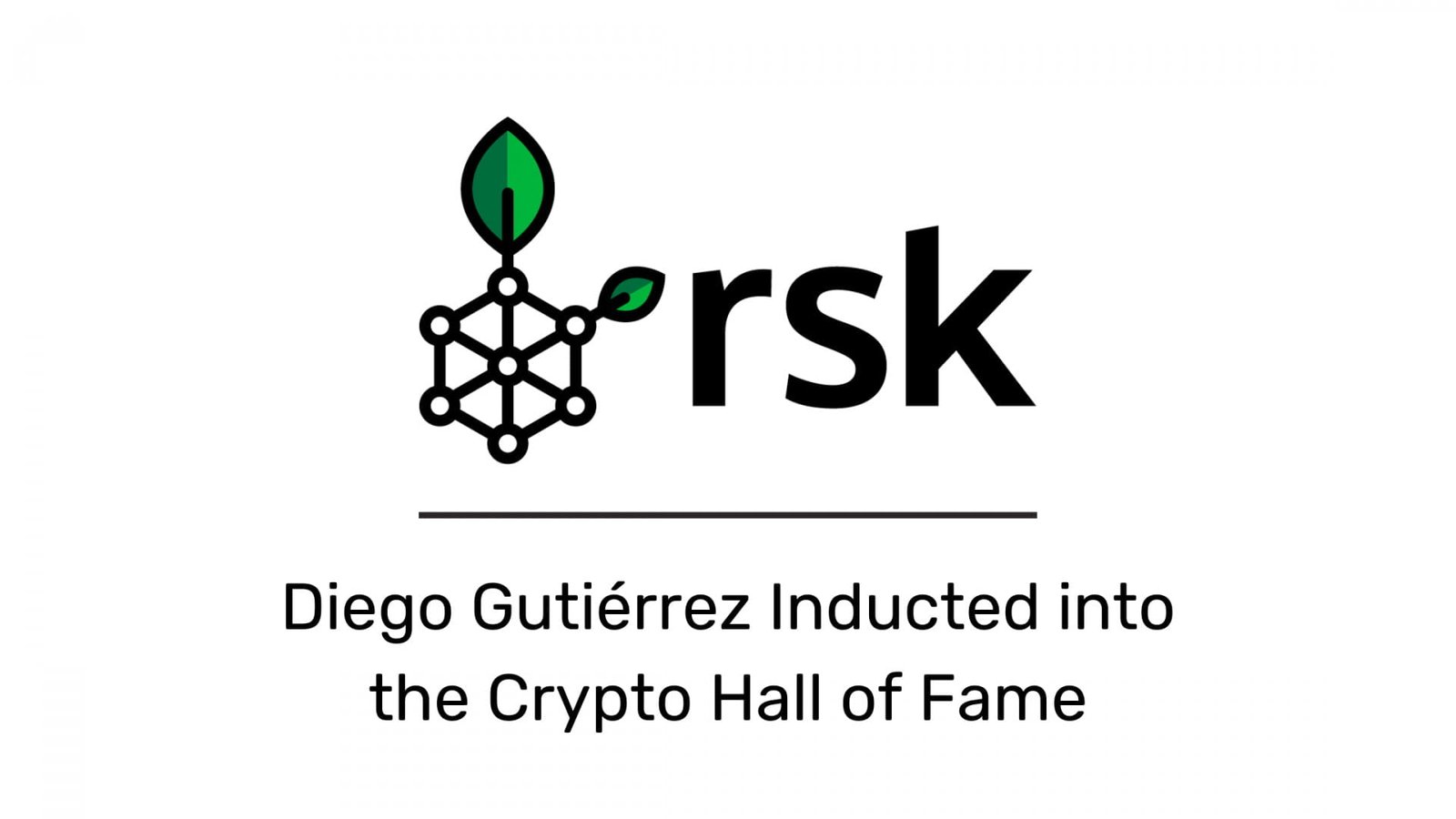