Jackson Palmer’s meme-based cryptocurrency DogeCoin (DOGE), which he created as a joke, has surged by over 800 percent following a short squeeze enacted by a group of retail investors known as Wall Street Bets (WSB).

However, major retail trading app Robinhood was pressured to restrict trading as a result of the ensuing chaos, leaving many WSB investors unable to continue pushing the stock up. Undeterred, many WSB traders jumped on the next opportunity, taking the decision to funnel some of their newfound wealth into the relatively illiquid Dogecoin.

It seems the decentralized and relatively unregulated nature of the cryptocurrency market attracted the investors, promising less chance of being shut down by corrupt Wall Street billionaires.

The massive flow of capital into DOGE sent the coin skyrocketing by 822 percent in the space of 24 hours, catapulting the penny stock from lows near half a cent to above 7c. Naturally, a massive correction occurred quite quickly after the push as long time DOGE HODL’ers rushed to take profits.

Although a significant amount of buying pressure is keeping the coin afloat, it has since corrected to a more rational $0.32, meaning any large investors still hold a decent amount of profit.

DOGE wasn’t the only coin seeing large profits lately, with Bitcoin (BTC) surging by 20 percent on January 29 as a result of Elon Musk changing his Twitter profile to the hashtag #Bitcoin. The world’s richest man has long been a supporter of Bitcoin but has never publically endorsed it or confirmed any investment in the asset.

It would appear Wall Street Bets’ recent exposure of corruption in traditional financial markets has finally convinced the billionaire of Bitcoin’s true use case: as a hedge against the same manipulation that caused the 2008 financial crash. 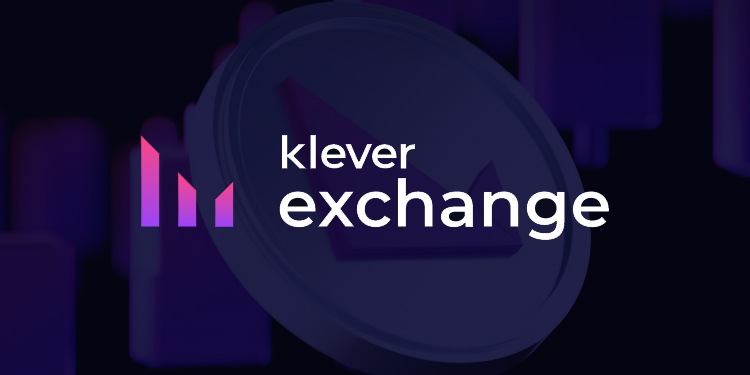