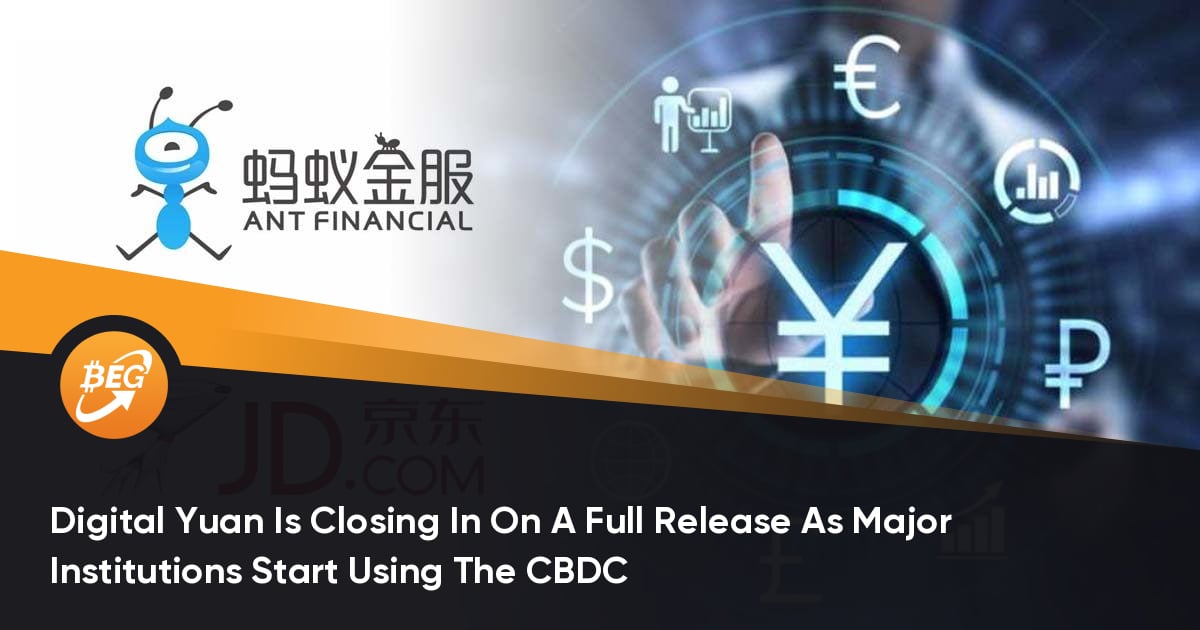 Ant Group, a wholly-owned subsidiary by Alibaba, has been partnering with the People’s Bank of China (PBoC) on the central bank digital currency, popular as CBDC, a report from South China for the past four years China Morning Post reads.

This information was revealed over the weekend at a Digital China Summit in Fuzhou. MYbank, a mobile fintech app by Ant Group, was the intermediary to distribute the digital yuan since 2017. Additionally, the central bank’s main research institute, China Digital Currency Institute, picked up the app in mid-2019 to choose consumers to spend, pay and receive the CBDC.

“Ant Group, together with MYbank, will continue to support the research, development, and trial of PBOC’s e-CNY,” a representative familiar with the matter commented.

The influence of the CBDC is unquestionable across China with the trials conducted over major cities are well received by the population. At the core of the growing adoption rates is the support of China’s large banks such as the Industrial and Commercial Bank of China, the Agricultural Bank of China, Bank of China, HSBC, and the China Construction Bank, all of who have taken part in the trial phase of the digital yuan.

To further boost adoption, several large banks are promoting the use of the digital yuan in an upcoming festival on May 5th over the use of platforms such as WeChat Pay and AliPay. The banks are urging the population to download a digital wallet and purchase the digital CBDC, also known as e-CNY in a bid to make their payments “more convenient,” a representative said.

The continuous push towards a digital yuan controlled by the central banks will reduce the control and dominance private companies such as AliPay and Wechat have in mobile payments. To curtail big-company dominance in holding financial data, the Chinese government will launch a full public version of the e-CNY later in the year to battle with the private corporations.

All in all, big institutions have started embracing the CBDC as a form of currency boosting transactions within the country. JD.com, a China-based e-commerce company, announced Monday that some of their employees have started accepting to be paid using the digital currency electronic payment (DCEP) system.

Having participated in the DCEP trials, JD.com integrated the payment solution earlier this year in its business while paying some of its expenses using the digital yuan, a CNBC report stated 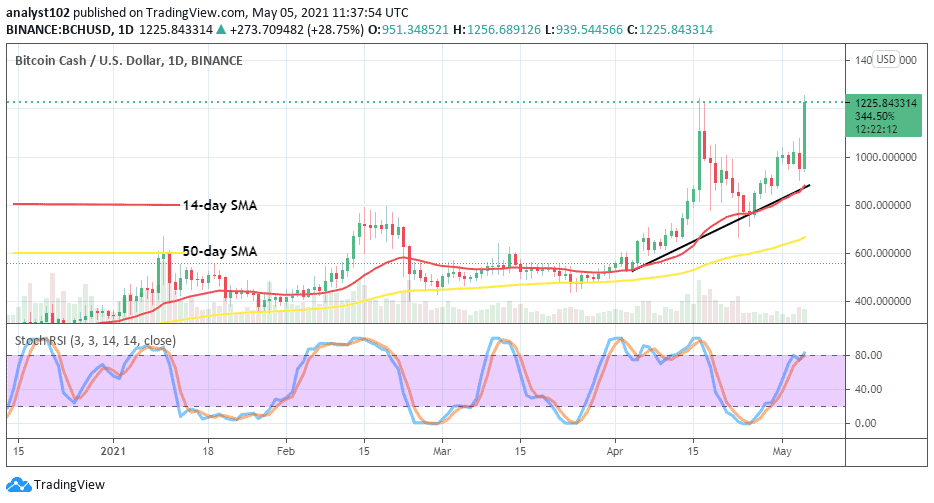 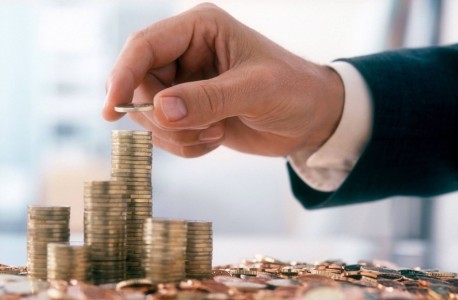