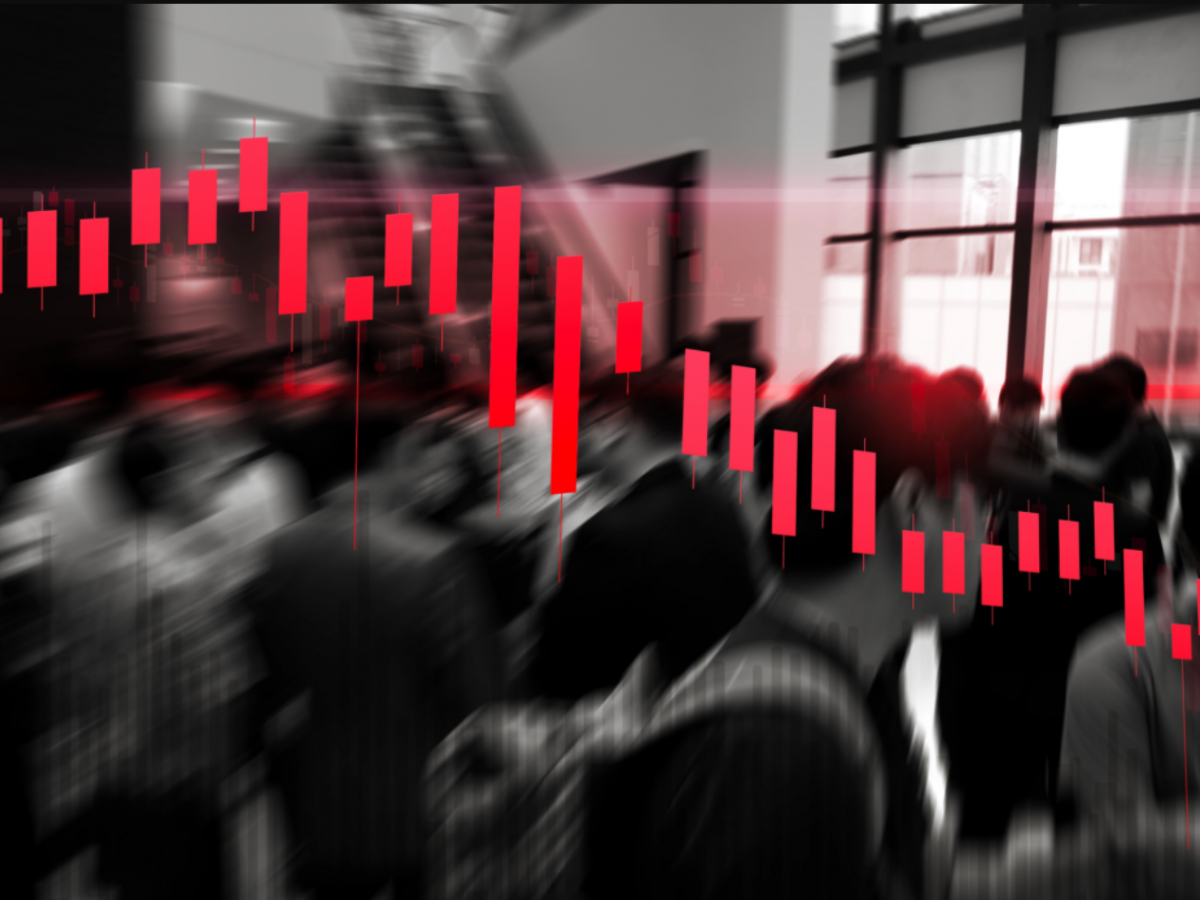 CoinFLEX has temporarily suspended withdrawals due to market volatility

Cryptocurrency derivatives exchagne CoinFLEX has halted withdrawals due to unfavorable market conditions and uncertainty linked to an unnamed counterparty, according to an update posted earlier this Thursday.

The trading platform is aiming to fully resume withdrawals by June 30. The deadline is based on its “current understanding” of the situation.

To put to rest any speculation about contagion from Three Arrows Capital, the exchange has clarified that the troubled hedge fund is not the counterparty in question.

As reported by U.Today, the embattled cryptocurrency giant, which is now on the brink of insolvency, is considering a bailout by another company.

On Wednesday, the shares of crypto platform Voyager Digital collapsed more than 60% after it revealed its massive exposure to 3AC.

Crypto lending platform Celsius, which suddenly halted withdrawals on June 13, is yet to resume them.

Originally launched as a crypto platform for trading physically-settled Bitcoin futures, the exchange launched branched out into the yield farming business. 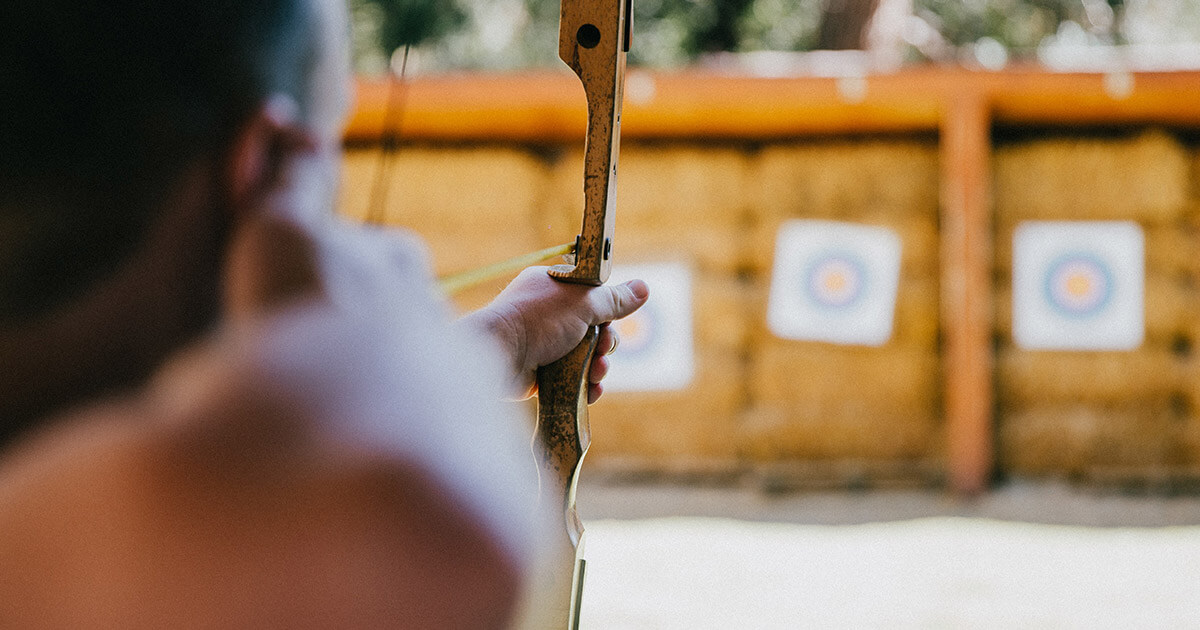