There are many ways to invest in the cryptocurrency industry. Buying, selling staking, and lending are some of the ways to dip your toes in the crypto world. Another way is funding crypto startups and being an early investor. For Wallfair crypto company, that was exactly the case. After releasing their initial whitepaper and tokenomics, the company slapped its investors in the face when they decided to dilute their tokens. This led to a significant decrease in early investors’ investment and even their potential future returns. What exactly happened, and was Wallfair in the wrong when changing their initial whitepaper? In this article, we’re going to dissect what EXACTLY happened since the beginning of the token sale. We’ll also cover how the company did a bait-and-switch tactic which led to a huge controversy in their telegram group.

The prediction market has shown big interest among savvy investors. Centralized companies are currently dominating the prediction scene. There is always room for improvement when it comes to providing market-making, data storage, and reward distribution. That’s how crypto companies like Augur (REP) first saw the advantage of such an industry and decided to incorporate it in the decentralized world. Wallfair is a German company that decided to enter this market prediction sphere. The timing of the company is a bit late, as there are already many other crypto projects that are already doing the very same thing with established and online products (not even at the MVP stage).

The company’s “forte” stems from adding a mobile app and they claim to make the whole betting experience social. For the company, this will be the “game-changer” in the prediction market. This of course is a good added value to the final product, but many other things also come into play.

Why are Early Investors ANGRY at Wallfair?

Many recent events happened that shook investors’ confidence in the Wallfair company. To start, investors who funded Wallfair company via PayPal received suddenly a notice of a refund after less than 1 month. Without any notice from the company, investors panicked on the Telegram group. Usually, whenever PayPal refunds money, it’s because they either suspect in a scam, or because the business nature of the company fails to fit the company scope. In fairness, the betting industry is not well perceived in the financial world, but talking about a startup that doesn’t run any operations yet has this bump that early is definitely a red flag. Wallfair promised to give its investors a chance to buy back the exact amount at the same price, but no plan is in sight yet.

Canceling the second round of Token Sale and Diluting Supply

Another big blow came after Wallfair company decided to change their roadmap and tokenomics without consulting their investors. The news came out in a mere Telegram text on their investors’ group. The change was that the company decided to cancel the second round of sales (at the EUR 0.05 price). Additionally, the company increased the total supply of EVNT tokens from 400,000,000 all the way to 1,000,000,000! This dilution reduces investors’ capital by 2.5x and decreases the future returns significantly. The company did in fact offer a repayment for investors who wish to opt-out, but this is NOT the point. A promise to stick to a business plan is a promise, full stop. It’s like cheating on your girlfriend several times, and then come up with a solution to break up!

How did Wallfair Investors react to all the Changes?

When you have so much change in such a short period of time, it is normal for investors to get angry. This eliminated any trust investors had in the company. With no plans in sight of buying back the refunded PayPal amount and the ugly Token dilution, investors can’t trust anything the company says anymore. What if the company decides NOT to give early investors the chance to buy back after the PayPal incident? What if the company denies investors later because of unclear issues like KYC? The past events showed that Wallfair can do just anything, and later convinces its investors that it was the “right thing to do”.

Investors lost their “cool” and started talking about unprofessional behaviors from the management. They also complained about how they didn’t have any say in what happens, especially that EVNT is a utility token. Others brought up some “dirt” on the founders and researched that they partook in previous scams.

The company’s response seemed also a bit harsh compared to the magnitude of changes that occurred in such a small time. They even went to the extent of calling their early investors and supporters “Trolls” and “Clowns” because they were asking about the sudden BIG change in the company’s tokenomics. This is very important as investors base their investment expectations based on this mostly.

When discussing the dilution part, company owners tried to “hype” the topic by justifying that for long-term growth, they needed to change the tokenomics in order to “sell back to influencers and investors at 3x higher prices” and “everybody wins”. This is of course a bit unprofessional to talk like that, and arguably illegal to make such statements.

During the Ask Me Anything (AMA) Session

Others jumped on the AMA session and complained about the sudden token dilution. It is said that the person who was complaining got kicked out by the company.

Is Wallfair Crypto a Good Investment?

Talking from a “crypto market prediction” point of view, there is definitely room for growth in this industry. But the big question now is whether there is still trust in whatever the owners achieve over at Wallfair. PayPal refunds, eliminating the second round of sale, and token dilution…it seems that problems are arising even before the company set sails in more serious problems.

Initially, valuing the company at USD 400,000,000 (which is close to Augur’s market cap) was a clear target for investors. This would bring the price per EVNT to 1$. At today’s diluted token supply, this would bring down prices to a mere 0.4$, and that’s a loss of 0.6$. You might be saying hey, that’s still well over my initial investment, but again, we’re not looking at potential returns, but actual losses. You might make a lot of money if the company appreciates in value, but you will DEFINITELY lose 2.5x the amount you would have earned without the dilution. Also, Augur has been in the game for years compared to Wallfair, who just started a few months ago.

It is true that investments carry a certain risk. Startups generally have high risk but high rewards in the long run. For the case of Wallfair, it is not a matter of risk/reward, but rather a trust issue. With so many problems arising still in the early stages, investors are already claiming refunds, and some for weeks now. We still await further developments, but for now, investing in Wallfair closed in any way. It is up to the investors who already bought in, to see if they don’t mind dealing with a company that has trust issues or not. 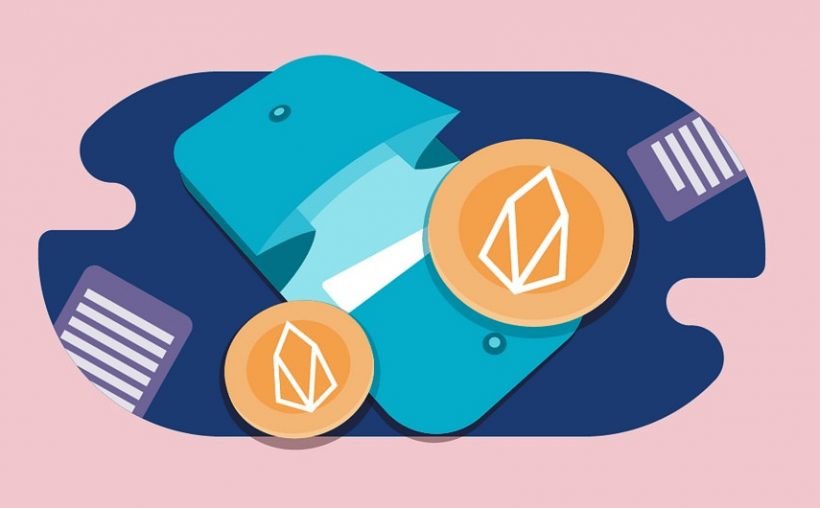 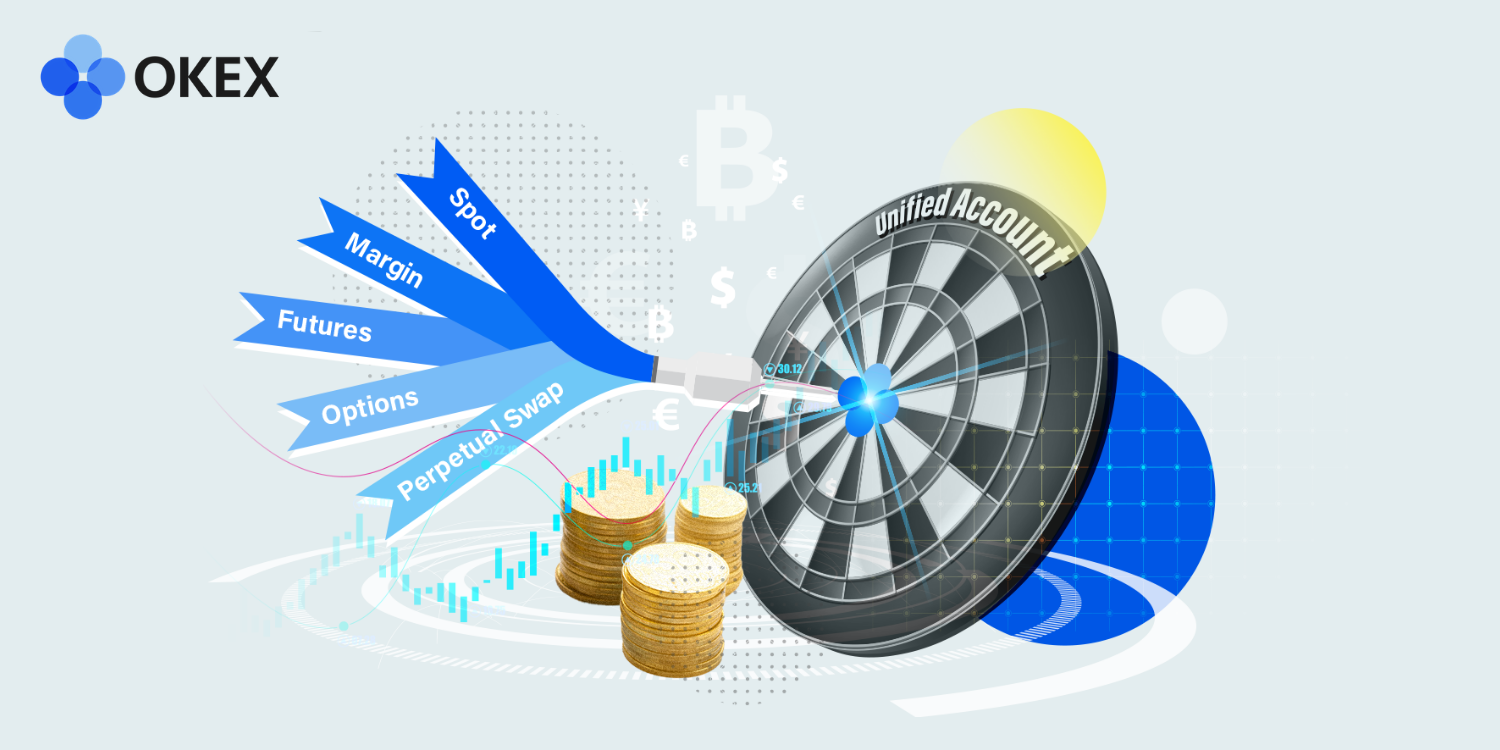