Bitcoin dumped 12.5% in a matter of hours over the weekend sliding from $61,450 in late trading on Saturday to bottom out at $53,750 the following day according to Tradingview.

Monday morning Asian trading has seen the asset recover somewhat but analysts are looking at what may have caused the cascade that resulted in $10 billion in liquidations.

Some have suggested that rumors regarding the U.S. Treasury Department charging several financial organizations for laundering money with cryptocurrencies may have caused the crash. Others have looked on-chain to seek answers there and it appears that hash rates also plunged before the markets did.

Analyst and chart guru Willy Woo noted that the single largest one-day drop in mining hash rate since November 2017 occurred on April 17. He added that the hash rate on the network essentially halved, causing mayhem in BTC price as it crashed.

The plunge was also recorded by Bitinfocharts which observed a fall from an almost peak average hash rate of 157.58 EH/s to 105.43 EH/s – its lowest level since December 2020.

We just saw the single largest 1-day drop in mining hash rate since Nov 2017. The hash rate on the network essentially halved, causing mayhem in BTC price as it crashed. pic.twitter.com/zzdgDikjXt

Woo attributed the hash crash to a power outage in Xinjiang province, one of the dominant areas for Bitcoin mining operations. He added that this was known before the BTC price crash on the 18th, citing local news on the 15th.

He stated that 9,000 BTC was sent into Binance on April 16 in light of this news, adding:

“I’d note that Binance serves volume from Asia more than the West. It’s likely this was sent in from a whale with closer knowledge to happenings in China.”

Woo added that the selling pressure of these two events combined was enough to tip the price below liquidation levels around $59K which triggered a cascade of automatic sell-offs as stop losses were hit.

Strong holders bought into that dip which has since recovered around $4,000 since the bottom on Sunday.

At the time of press, Bitcoin had recovered to $57,500 during Asian trading but a slight pullback saw the asset change hands at a little under $57,000 a few hours later.

Fundamentally, markets are still very strong and this minor on-chain blip wasn’t enough to rouse the bears. Over $10 billion has been added back into total market capitalization since the dip pushing it back over $2 trillion. 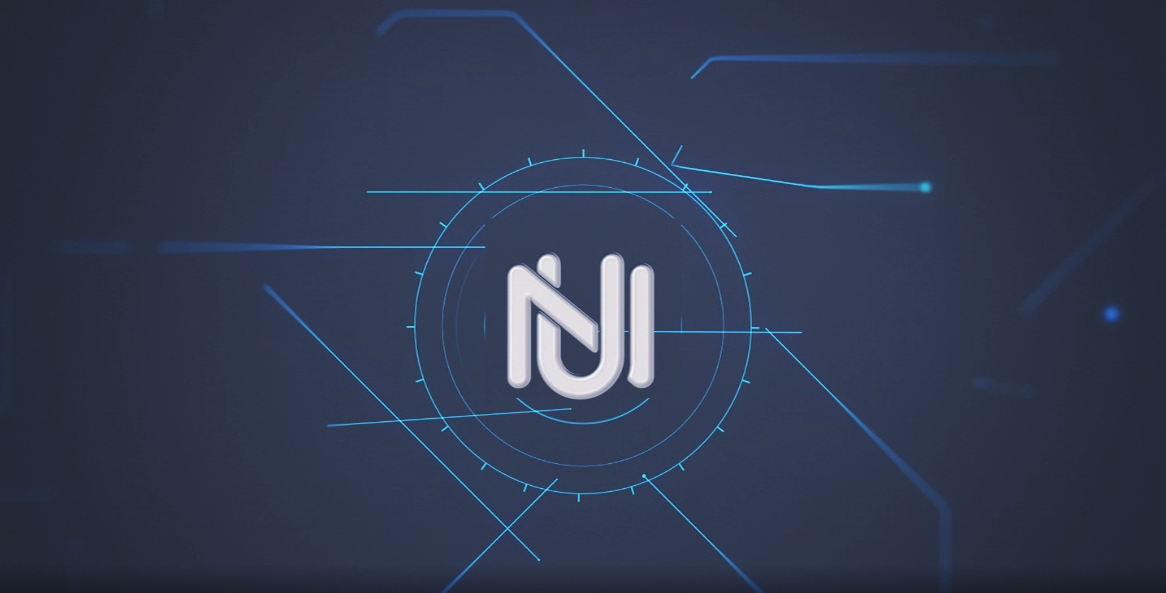 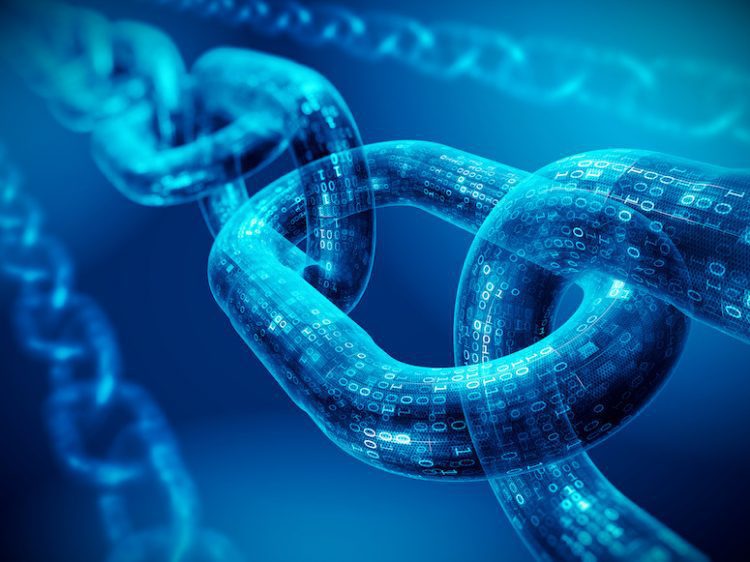