DeFi tokens Lido and Aave are recovering alongside Ethereum and showed strong gains after the rise in on-chain user activity so let’s read more today in our altcoin news.

A few Defi tokens like Lido and Aave showed strong gains but also Uniswap and Curve also posted stronger gains in the past 24 hours. The Defi Tokens lido and Aave were among the biggest gainers and they jumped over 10% in the past while now trading at over $69. Aave proposed plans for launching its own collateralized stablecoin which is a key reason behind the asset’s bullish movement. The token behind Uniswap gained 2.1% in the past day and the token has a market cap of $4.14 billion but then shed 87% of the ATH of $44.97.

The native token of Lido, LDO is up 10% over the past 24 hours and now changes hands at $0.68. despite the stronger weekly gains, the token is 96% down from the aTH of $18.61. CRV as the token behind Curve also showed positive price movement in the past day and the 70th biggest crypto has a market cap of $543 million and increased 5% in the past day. The main reasons behind today’s bullish action are the increase in chain activity and the bullish price movement of ETH. The total transactions on ethereum increased by 2% and reached 1.19 million as the data from Etherscan shows.

The NFT sales volumes increased dramatically and posted an increase of 6.94% to $19.40 million and the ETH-based NFT sales volumes also increase by 12.49% in the past day. The number of addresses with non-zero balance on the ETH network is ont her is after a smaller decline in 2022. there are about 83.58 million ETH addresses with a non-zero balance and a new high for the metric. The second biggest crypto by market cap underpins most of the DEFI ecosystem, ETH, is up by 17% in the past week.

As recently reported, The Aave Defi protocol plans to launch its own stablecoin and the new proposal will go for a vote now. that Aave’s proposal for a new stablecoin is in the hands of the DAO and the community of the Aave token holders which vote on the decisions that can affect the future of the protocol. If the vote succeeds, it will mean that one of the biggest players in DEFI will introduce another stablecoin option in the market which is something that can prove to be lucrative for the DAO. 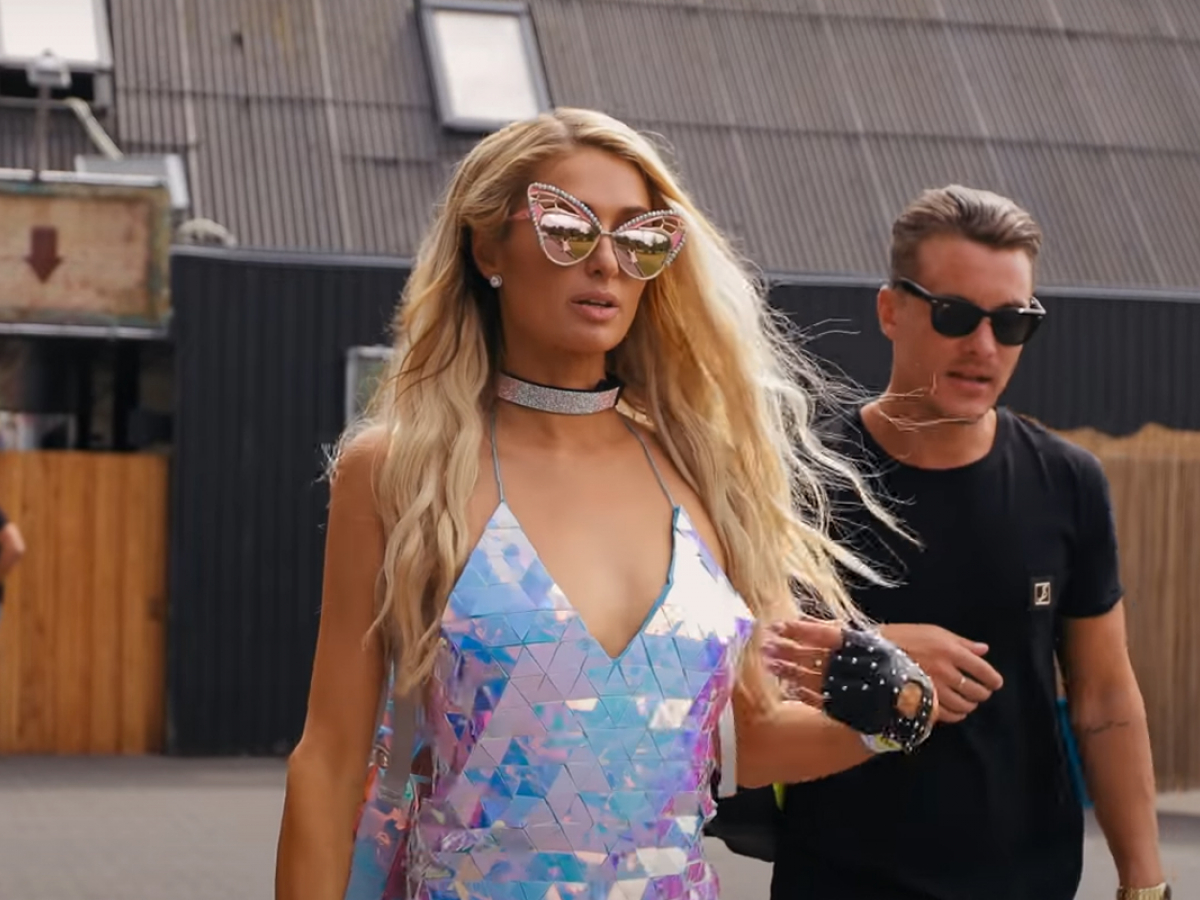 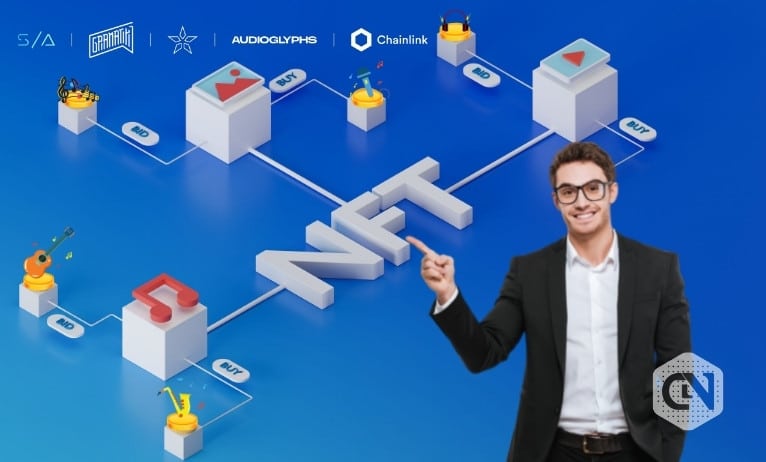