Cryptocurrency is a land of emerging opportunities, and there is no test shortage of examples to support this statement. The new players strike hard as has recently been indicated by the decentralized binary options provider — the Value Network product enjoyed the token price skyrocketing a short time after its MVP launch.

Crafted on top of the distributed ledger technology, a new version of the popular financial product is looking more exciting than ever before by offering thrilling options to the platform’s clients. The VN team unveiled its MVP running on the perspective Qtum blockchain, which defines the modern blockchain economy. Before the team was using only Ethereum blockchain. The cryptocurrency community was undoubtedly excited by the Value Network product as the 200x growth on the largest DeFi protocol – Uniswap – within a single day was a welcoming sign that few projects ever experienced. The initial listing was announced in early January, allowing users to participate in 6 pairs with liquidity reward programs (before it was only 1 pair).

The platform’s first version was built back in 2018 when its CEO and founder Artem Levin came up with the concept of a crypto-backed loans platform running on the most popular platform – Ethereum. After meeting certain challenges of the dynamic crypto market, searching for a rejuvenation pill resulted in a change of original direction. In autumn 2020, the Value Network came back with a bang, aiming to hit DeFi user’s hearts. And it did.

Today the Value Network project is known as the decentralized binary options platform offering lucrative opportunities to users, P2P betting and price oracles. By leveraging the blockchain, it became possible to fix the long-time inefficiencies of the niche.

While most of the existing platforms offer questionable user experience, VN’s product allows betting against each other without any conflict of interest! The developers surely know the user’s pain as the UI interface was designed to minimize hassle – quite an extraordinary example, taking into account that many other blockchain prediction markets can’t be proud. Users can also monitor changes in bet price that depend directly and replace their bets at any time for the additional fee – such flexibility is often wanted but rarely offered.

In the heart of Value Network is the VNTW token which defines the whole ecosystem. Among its features can be mentioned as access to the exclusive markets, lowering commissions on the trades, creating the new markets, staking, and securing the pre-timing escape of the deal. Next, Value Network offers the platform’s advertising possibilities to everyone interested.

The current market situation favors the clients since it is possible to make a bet and win percentage depending on the market (up to a few hundred percents) later trading these options back and forth before expiry happens! Platform traders can also create their own markets by staking VNTW and facilitating trading.

The first success inspires to go forward with confidence. There are also ideas to experiment with DAO mechanics for the VN’s community at some point in the future.

The next ambitious target to hit is the NFTs market, which is a real trendsetter of 2021. The team plans to use NFT for management, for example for voting at the board. How it plays out and what final options will be implemented is to be seen as there is no ETA for this ambitious task.

The VN’s roadmap is publicly available to reassure users of the platform’s transparency. There are also plans to bring the firm’s decentralized binary options trading experience to the mobile segment to broaden the audience. One of the additional steps to raise awareness is the Whitelabel solutions development and blockchain-based referral systems, which are also planned for 2021.

Summing up other latest achievements, it’s worth noting that the previously announced MVP migration to the QTUM blockchain is now completed, an exciting interview with CEO was published, and the project was also listed on Coingecko.

The next few weeks will surely be hot for the crypto community as the team’s event schedule looks tight. In the upcoming days, the VN crew plans to run several events to attract new users. The next AMA session with Qtum is planned for May 4th. There is also a new liquidity reward program with more details expected in the forthcoming future.

Having obtained a diploma in Intercultural Communication, Julia continued her studies taking a Master’s degree in Economics and Management. Becoming captured by innovative technologies, Julia turned passionate about exploring emerging techs believing in their ability to transform all spheres of our life. 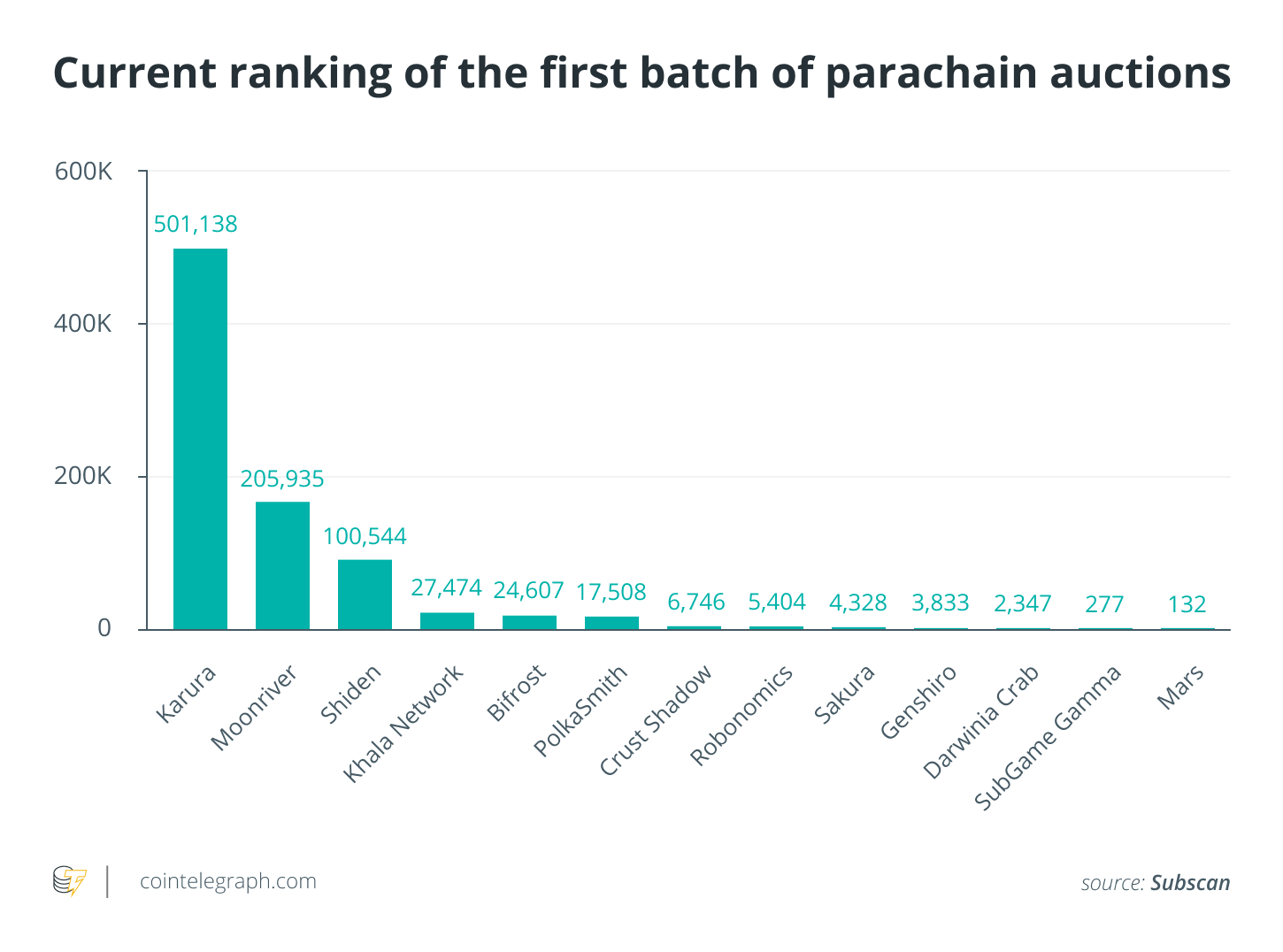