The recent $11.8-million-sale of Covid Alien CryptoPunk NFT revives the hopes of the slowing NFT market. CryptoPunk NFTs have raised millions of dollars in sales over the last few months.

On Thursday, June 10, a CryptoPunk NFT dubbed ‘Covid Alien’ was sold for a massive $11.8 million at auction house Sotheby’s. CryptoPunks represents a set of 10,000 pixel-art characters designed by Larva Labs back in 2017.

The ‘Covid Alien’ NFT is one of the nine “alien punks” in the entire CryptoPunks and the only one featuring a mask. As reported by Sotheby’s to CNBC, the buyer is billionaire Shalom Meckenzie who is also the largest shareholder of DraftKings.

Moments ago in our #London saleroom, an extremely rare “Alien” CryptoPunk #7523 from the collection of @sillytuna sold for $11.8M as part of our #NativelyDigital NFT auction – setting a new world auction record for a single CryptoPunk. pic.twitter.com/PDVUSttI3o

Interestingly, this 7-figure sale also set a “new world auction record for a single CryptoPunk”. As said Larva Labs founders Matt Hall and John Watkinson launched CryptoPunks back in 2017. Each CryptoPunk is an assortment of 24×24 pixelated avatar. There are a total of such 10,000 CryptoPunks in existence and no two are the same. Thus, each one has its own unique features.

Initially, Larva Labs was selling these avatars for free. However, with the recent craze around NFTs, the platform has capitalized on the digital art craze and recently sold a few CryptoPunks for millions of dollars. Recently, the two “alien punks” sold for $7.5 million. Besides, over seven CryptoPunks have gone for over $1 million.

Michael Bouhanna, Contemporary Art Specialist at Sotheby’s said that the demand for NFTs continues to remain strong. “We are excited to continue to explore new and interesting ways in presenting these cutting-edge works,” he added. the seller of CryptoPunk 7523 goes by the pseudonymous name Sillytune.

The last public sale for this particular CryptoPunk happened in 2017 for 8 Ether (ETH) which was worth a little over $1500.

Sotheby’s Association with NFTs and MetaVerse

The popular auction house has been increasingly dealing with the fastly exploding world of NFTs. The recent CryptoPunks NFT sale happened online at Sotheby’s, however, the auction house displayed it on screens of its own exhibition houses in London, ew York, and Hong Kong.

Besides, Sotherby’s also announced its own virtual gallery. The gallery exists on a virtual world Decenraland and hosts a replica of Sotheby’s real-world building on New Bond Street in London. Dave Carr, a spokesman for the Decentraland Foundation said:

“To those who say, “yeah but you can’t hang ’em on your wall”, this is where virtual social worlds like Decentraland come in. Virtual worlds are the natural home of digital art NFTs.”

Sotheby’s first entered the NFT game back in April 2021. It sold the digital work by artist “Pak” fetching its first $16.8 million.

Bhushan is a FinTech enthusiast and holds a good flair in understanding financial markets. His interest in economics and finance draw his attention towards the new emerging Blockchain Technology and Cryptocurrency markets. He is continuously in a learning process and keeps himself motivated by sharing his acquired knowledge. In free time he reads thriller fictions novels and sometimes explore his culinary skills. 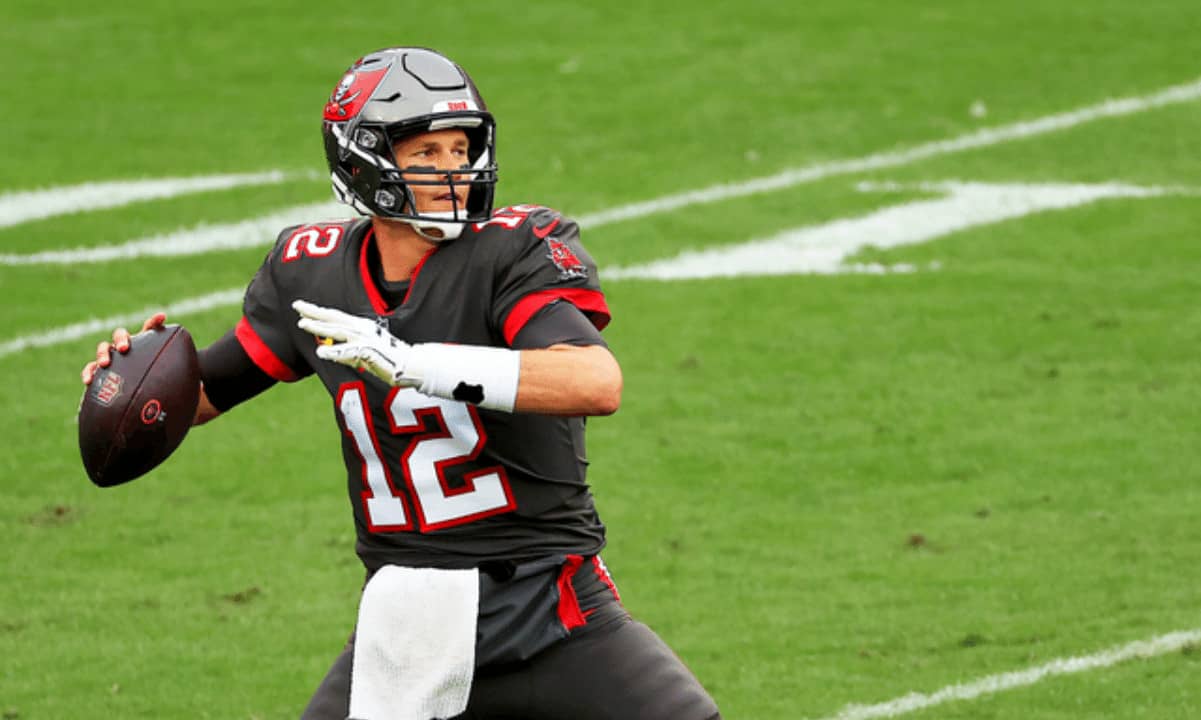