Bitcoin-inspired artist cryptograffiti has announced the launch of an open-source project meant to facilitate bitcoin revenue streams for DJs and music producers with an accompanying public demonstration including a live DJ set performed at the U.S. Mint in San Francisco.

“The event entitled ‘Strikes Twice’ is named after the new plugin’s ability to automatically split micropayments into separate addresses,” per an announcement shared with Bitcoin Magazine. “If live stream viewers enjoy one of the tracks played during the event, they can send bitcoin tips to a static QR code that splits the payment based on the track being played at the time with a fixed percentage going to both the DJ as well as the producer of the track.”

Cryptograffiti, who is a DJ as well as a visual artist, was motivated to launch the project after seeing an increase in live stream copyright takedowns during the COVID-19 pandemic. The project also has a non-fungible token (NFT) component, with visuals presented during the demonstration to be released on a forthcoming Bitcoin sidechain marketplace as NFTs.

“People focus on banks, but Bitcoin’s enabling of new revenue streams will rebalance power in all sorts of industries,” cryptograffiti told Bitcoin Magazine. “The digital economy is broken for musicians who line the pockets of third-party platforms while having to heed arbitrary rules enforced by bots. We need to look at different models that better support artists.” 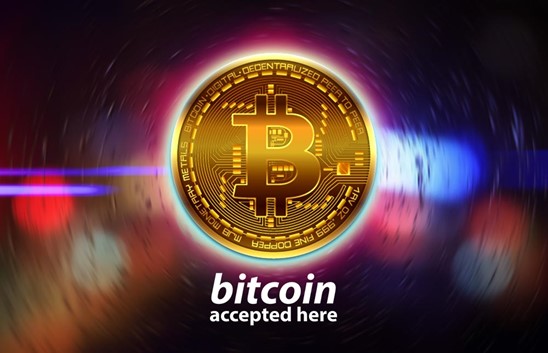 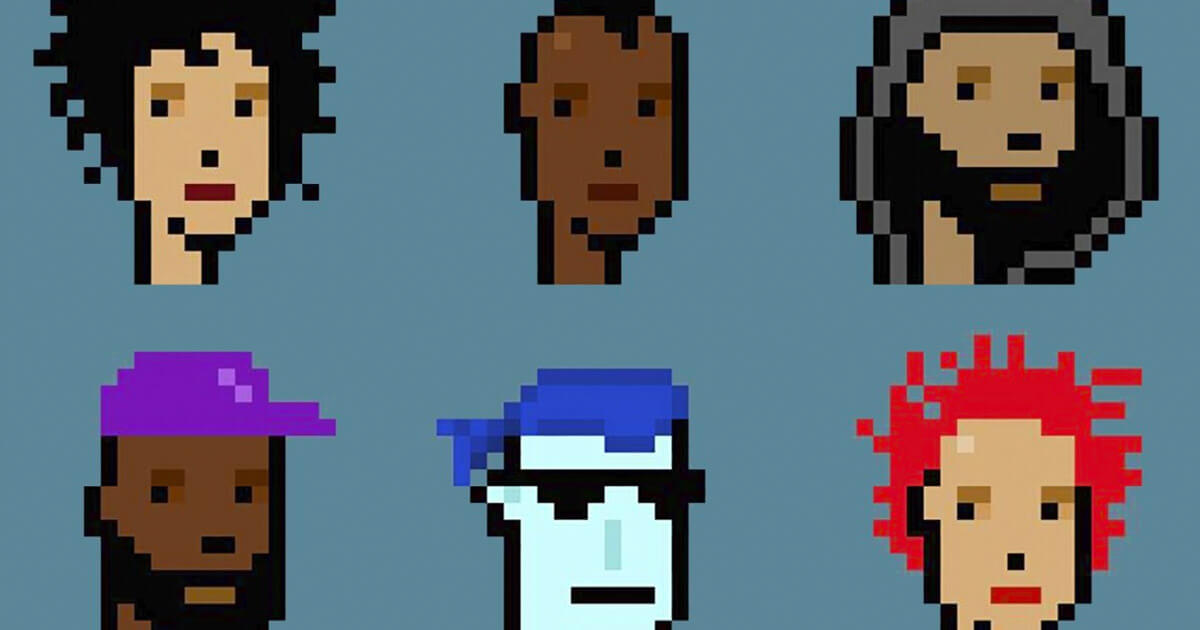