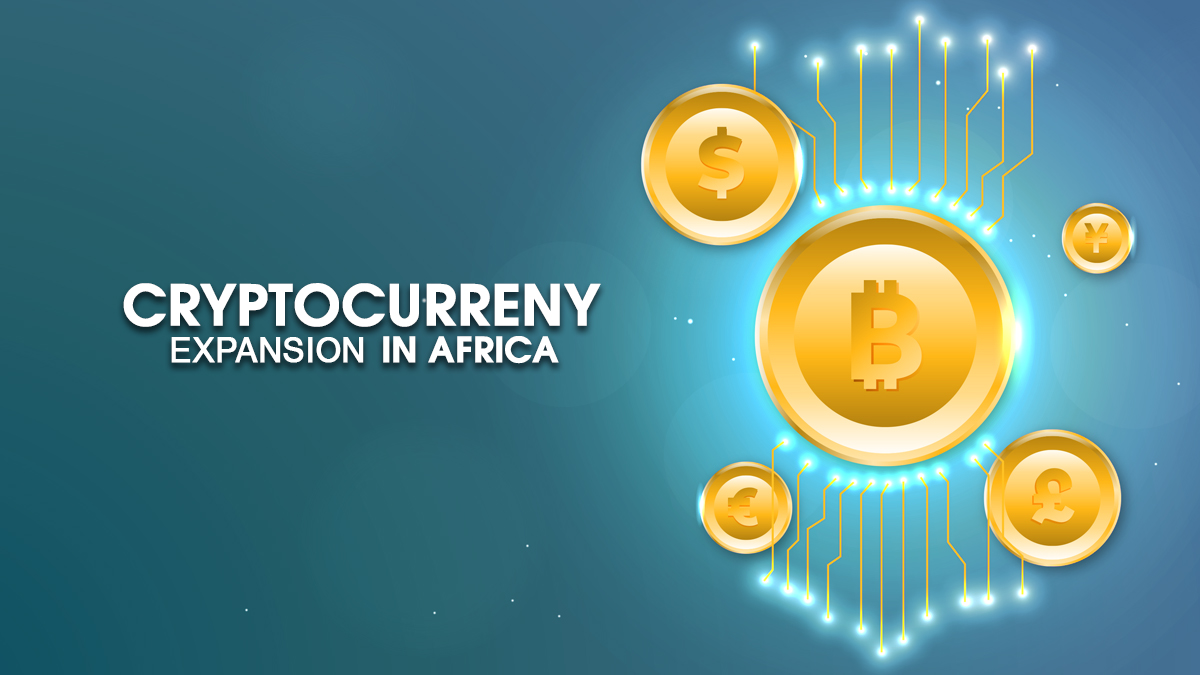 Cryptocurrency expansion in Africa Since Africa is seen as a third-world continent, it’s easy to ignore the impact of technology over time. Contrary to popular belief, Africa’s technology industry is growing and has improved dramatically over the last decade. Digitalization has had an effect on every sector in Africa and has helped the continent develop economically.

Since the continent has seen rapid Cryptocurrency expansion in recent years, cryptocurrency transactions in Africa are worth highlighting. This is most likely due to their currencies’ depreciating value, and more young people are looking for other ways to protect and expand their money. Investing in and trading cryptocurrencies has proved to be one of the most successful ways to do so thus far.

Africa is ideal for virtual currency

One of the main reasons why cryptocurrency seems to be flourishing in Africa and will continue to do so is that the continent’s geography is ideal for adopting the virtual currency. For years, many Africans have struggled to gain convenient access to banking systems. Africans, in comparison to Westerners, find it difficult to move money around, especially outside the country. It can take days for an international transaction to be concluded.

To get around this, some people are turning to cryptocurrency, which helps them to complete cross-border transactions in minutes. This is particularly useful for traders who must pay for goods purchased from foreign merchants.Trading bitcoin allows them to pay their merchants in their native currency without having to deal with exchange rates, wait days, or pay exorbitant bank fees.There have also been instances where Africans have had to deal with cryptocurrency payments in order to sponsor protests.This is particularly useful when the government tracks down and shuts individual protest bank accounts. The EndSARS protest in Nigeria in 2020 is a good example.

Furthermore, Africa has recently been shown to have a rising number of tech talent.There are more startups than ever before, with some of them making significant progress recently. This includes the substantial sum of money they received in 2020. This increase in tech talent, especially among Africa’s youth, makes the continent fertile ground for technological opportunities, such as cryptocurrencies.

Africa’s burgeoning tech talent wasn’t going to sit on the sidelines and wait for an opportunity to build a network that makes it easier for Africans to exchange cryptocurrency. Paxful, Luno, BuyCoins, and CoinDirect, among others, are common African crypto platforms. Other platforms with high-tech features, such as immediate edge, an AI-powered crypto trading platform, allow easy trading in Africa and beyond.

The adoption of cryptocurrency is steadily expanding across Africa, and there is much more to come. Tech behemoths such as Twitter CEO Jack Dorsey and Square have opted to invest in Africa, recognizing the potential for growth on the continent in the coming years. As crypto becomes more common across the world, more Africans can accept it and make the most of it. 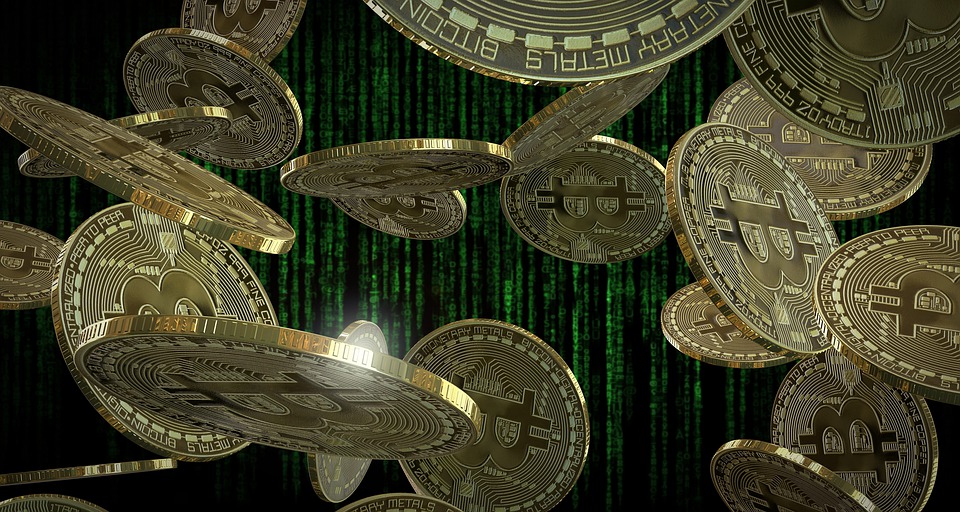