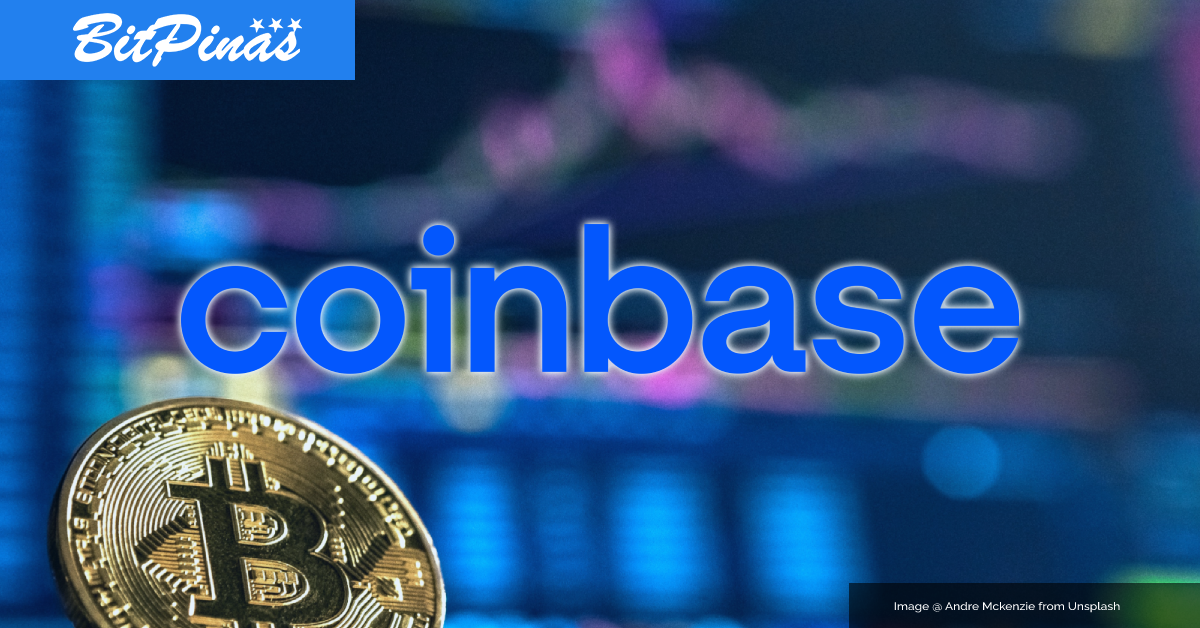 Coinbase, a US-based cryptocurrency exchange platform, announced on Tuesday, October 12, that it is gearing up to launch its very own NFT (non fungible token) marketplace by the end of the year. Coinbase has opened a waitlist for peer-to-peer marketplace that will allow its users to mint,purchase, showcase, trade and discover NFTs.

“Coinbase NFT will make minting, purchasing, showcasing, and discovering NFTs easier than ever. Just as Coinbase helped millions of people access Bitcoin for the first time in an easy and trusted way — we want to do the same for the NFTs.” Coinbase wrote in a statement.

Coinbase stressed that their platform would make engaging with NFT easier than ever, noting that “creating an NFT should be as simple as tapping a few buttons. Anything more complicated is a barrier to creativity.”

Initially, the launch will be supported by Ethereum blockchain under ERC-721 and ERC-1155 standards. Notably, as it is at launch Coinbase NFT users may still be paying hefty gas fees and dealing with many of the scalability issues of mainnet Ethereum. However, the platform guarantees that it plans to roll out multichain support later.

OpenSea, on the other hand, was recently involved in an insider scandal where one of its employees used knowledge obtained while working under the company to flip NFTs, making hefty gains for himself. (Read more on:OpenSea Employee Out After Insider NFT Flipping Allegations)

Nonetheless, OpenSea is still one of the thriving powers in the NFT space, but it is still not the only competitor Coinbase will have to rival. Cryptocurrency exchanges such as Binance and FTX have also set their eyes on launching their own NFT marketplaces soon.

This article is published on BitPinas: Cryptocurrency Exchange Coinbase to Launch Its Own NFT Platform to Rival OpenSea 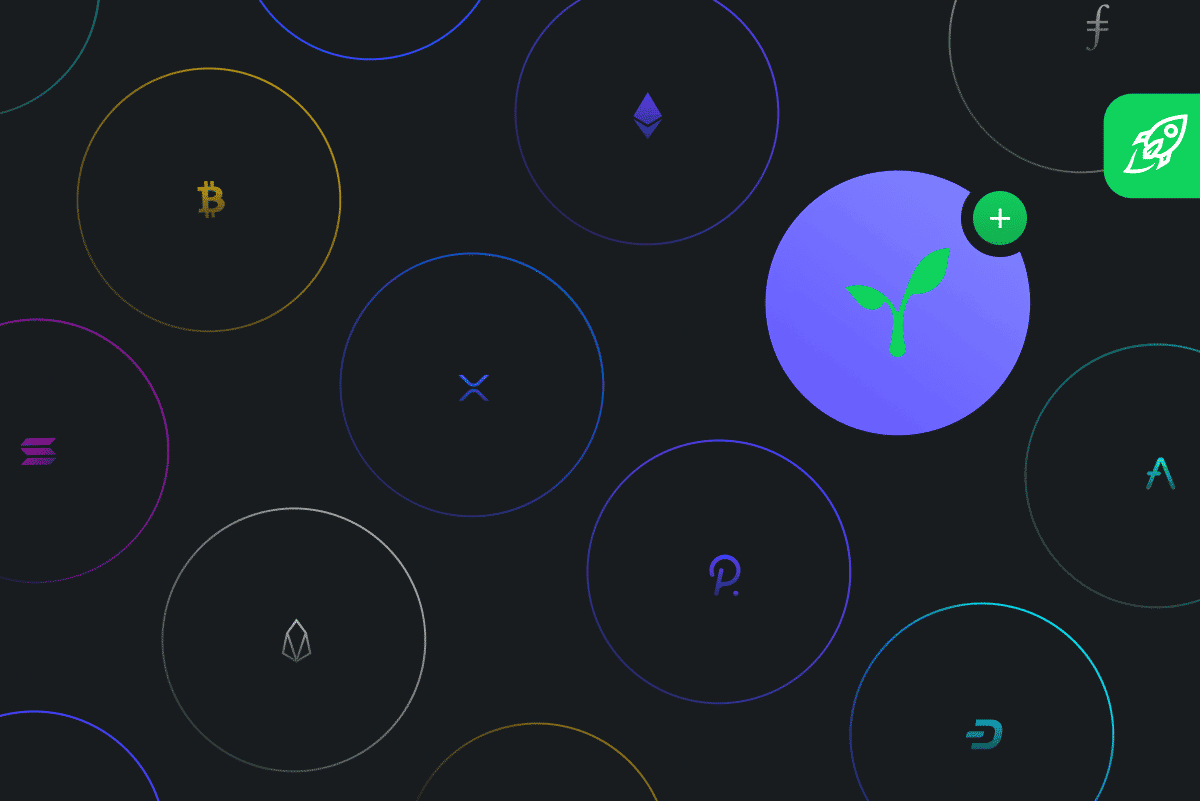 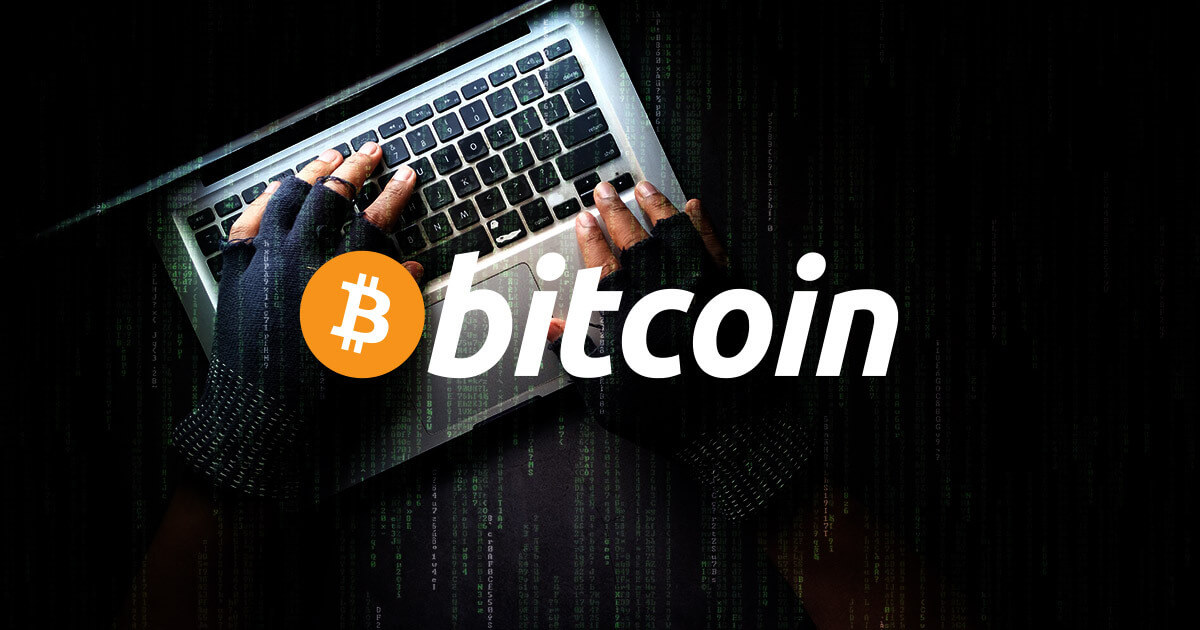