Despite repaying its MakerDAO loan earlier this month and repaying the Aave protocol earlier this week, crypto lending company Celsius was forced to declare bankruptcy under Chapter 11, which would allow for a restructuring of the company. Let’s dig deep into this story and many other noteworthy events that took place in crypto this week.

JPMorgan Chase analysts have estimated that Bitcoin’s production cost has dropped by around $7000 over the past month.

A United Nations article that referred to world hunger as having “great positive value” and that “no one works harder than hungry people” was taken down from the website amid huge controversy.

Ethereum developers gave a long-awaited update on the Ethereum Merge, stating that the tentative date for the update has been set for September.

In a recent interview, MicroStrategy CEO Michael Saylor spoke at length about Ethereum and stated why he believed it was a security, not a commodity.

The crypto lending firm Celsius has confirmed that it has paid up 400,000 stETH (Lido Staked ETH) to DeFi lending protocol Aave.

For the first time since its mainnet launch in April 2020, the Celo blockchain suffered on-and-off network outages across a 24-hour period.

Polygon has announced that it has been selected to participate in Disney’s upcoming accelerator program.

The Terra blockchain is experiencing a mass exodus post its collapse, as projects have been leaving the network for Polygon.

A three-way partnership between professional skater Tony Hawk, The Sandbox, and Autograph will be building a virtual skatepark for the metaverse.

Entertainment and lifestyle brand Playboy has partnered with The Sandbox to build a virtual mansion in the metaverse.

The payments management firm Circle has released a detailed reserve report, revealing that its USDC stablecoin is backed only by cash and short-term treasury bonds.

Crypto yield platform Celsius has finally filed for Chapter 11 bankruptcy, which gives it time to stabilize the business.

After laying low for about a month, the co-founder of the defunct crypto hedge fund Three Arrows Capital (3AC), Zhu Su, has reappeared on Twitter to accuse the liquidators of baiting the firm.

Brazil’s largest payments app, PicPay, has announced that it will soon launch crypto payment services to its 65 million-strong customer base.

A former deputy in the French National Assembly over the last five years, Pierre Person, has stated that people are interested in cryptos and that “politics can no longer miss out.”

The U.S. Commodity Futures Trading Commission has added 34 crypto and forex entities to its Registration Deficient List (RED List) because they have not been registered with the agency.

The European Central Bank (ECB) has published a report stating that the crypto economy is growing fast and could get to the point where crypto-assets risk financial stability.

Crypto exchange Binance has secured registration by the Bank of Spain to offer cryptocurrency trading and custody services via its Moon Tech subsidiary.

Within just a couple of days of its launch, the GameStop NFT marketplace has done almost as much business as the Coinbase marketplace in its entire lifetime. 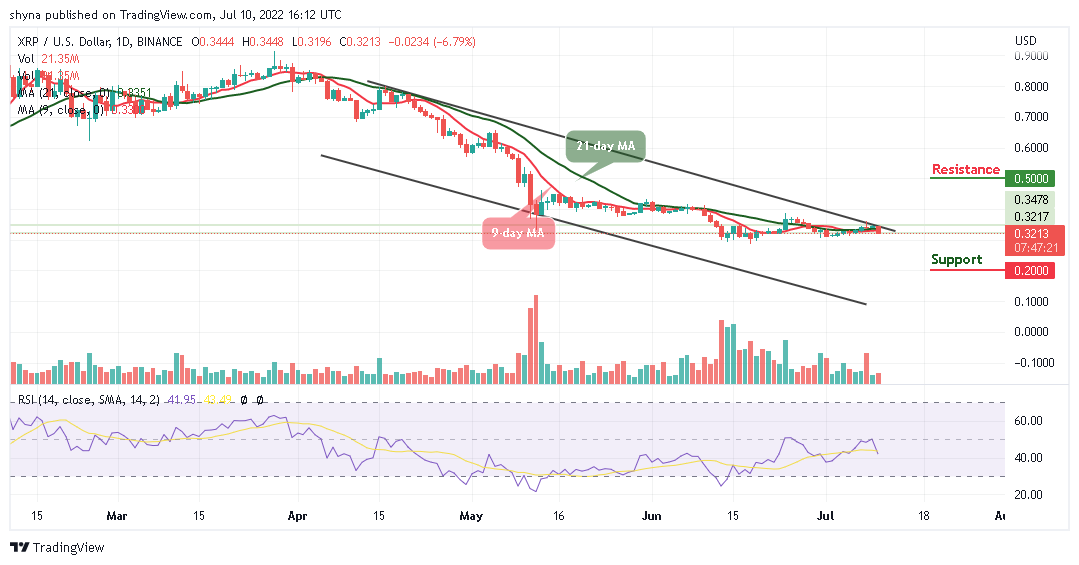