While several countries went on to ban cryptocurrencies amidst the recent rally, a few others seem to be lifting any sort of halt they had previously imposed on trading virtual assets. Uzbekistan was seen trying to join the latter.

Uzbekistan’s government banned the buying and trading of digital assets in 2019. This ban, however, was limited to only the purchase of cryptocurrency, as residents of the country could sell any assets they had in their possession. However, the country appeared to be contemplating its decision

Crypto Could Get Another Chance In Uzbekistan

Crypto was seen mentioned in a recent proposal by the National Agency for Project Management under the President of the Republic of Uzbekistan [NAFT]. The document urged the government to make changes to the existing laws on crypto in the country.

In its latest proposal, NAFT suggested that the citizens of the country should be given the amenity of trading digital assets. The document further read,

“[..] all types of crypto exchange trades involving crypto assets and tokens in exchange for the national currency and the foreign currency.”

While a fully regulated exchange, Uznex is already functioning in the country, the citizens of Uzbekistan were exempted from using this platform. However, with its latest proposal, NAFT hopes to allow more platforms to carry out activities concerning the digital asset industry. Additionally, NAFT hopes to put into place processes for the registration of these platforms and the issuance of any tokens and circulation.

The time frame for any discussion pertaining to the aforementioned amendments is open until 14 May 2021. 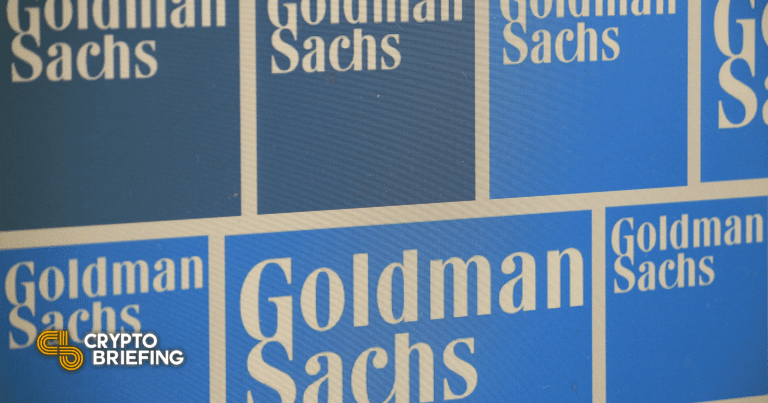