Reports indicate that a Turkish crypto exchange used the popular cryptocurrency Dogecoin as bait to lure investors into a fraudulent scheme.
The Agence-France Presse (AFP) reports that the Istanbul-based cryptocurrency exchange Thodex ran a Dogecoin promotional campaign where it sold the meme cryptocurrency at a quarter of its market price.

However, investors and traders were subsequently unable to withdraw or convert their Dogecoin into other digital assets. The Turkish cryptocurrency exchange is now allegedly holding around $2 billion of investor funds and its CEO, Faruk Faith Ozer, has reportedly fled Turkey.
According to the AFP,
“Turkish authorities on Friday started procedures to issue an international warrant to arrest and extradite the missing founder of a cryptocurrency exchange, state media reported.
Thodex founder Faruk Fatih Ozer fled, officials said, to the Albanian capital of Tirana with a reported $2 billion in investors’ assets.”
A photo of Ozer slipping through passport control at Istanbul Airport, presumably en route to an undisclosed location, was circulated by Turkish authorities. While Ozer has yet to be apprehended, 62 other people believed to be affiliated with Thodex were taken into custody in raids on Friday, according to the Anadolu news agency. The police also issued arrest warrants for 16 others and have issued an international arrest warrant for Ozer.
Thodex’s drive to sell Dogecoin at a 75% discount coincided with the memecoin breaking into the top ten cryptocurrencies by market cap. During the period between the start of the year and earlier this week when Dogecoin hit a record high, the memecoin has surged by over 8,000%.
The most heavily traded pair on Thodex in the 24 hours prior to the exchange’s abrupt suspension of operations was Dogecoin, with the memecoin posting volumes of slightly over $300 million.
In a statement , Thodex disputes the figures of $2 billion of investor funds from about 391,000 investors being lost or stolen. Instead, the Turkish exchange reports that it has 700,000 users and only 30,000 of them have encountered a “suspicious situation.”
“The allegations that I lost about 391,000 people with a loss of about $2 billion USD, which was reflected to the public on April 22, 2021, are unfounded.
“Firstly, according to our preliminary findings, only about 30,000 of our nearly 700,000 users have a suspicious situation…”
Among the cryptocurrency exchanges that CoinMarketCap has assigned an exchange score, Thodex currently has a score of 0.9 out of a possible 10 points. Exchanges such as Binance, Coinbase Pro and Huobi Global have scores of 9.7, 8.6 and 8.6 respectively.
Don’t Miss a Beat – Subscribe to get crypto email alerts delivered directly to your inbox 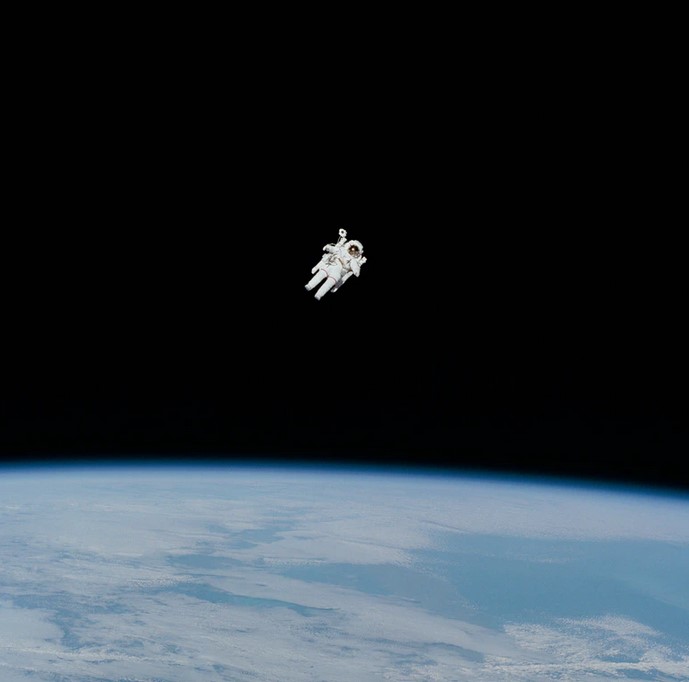 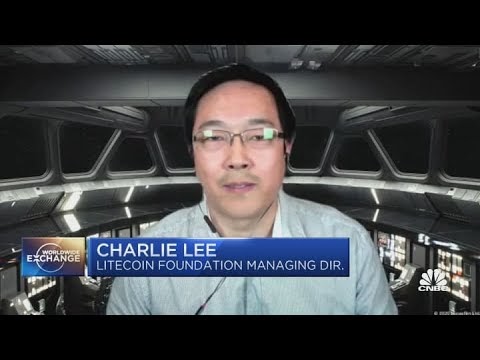