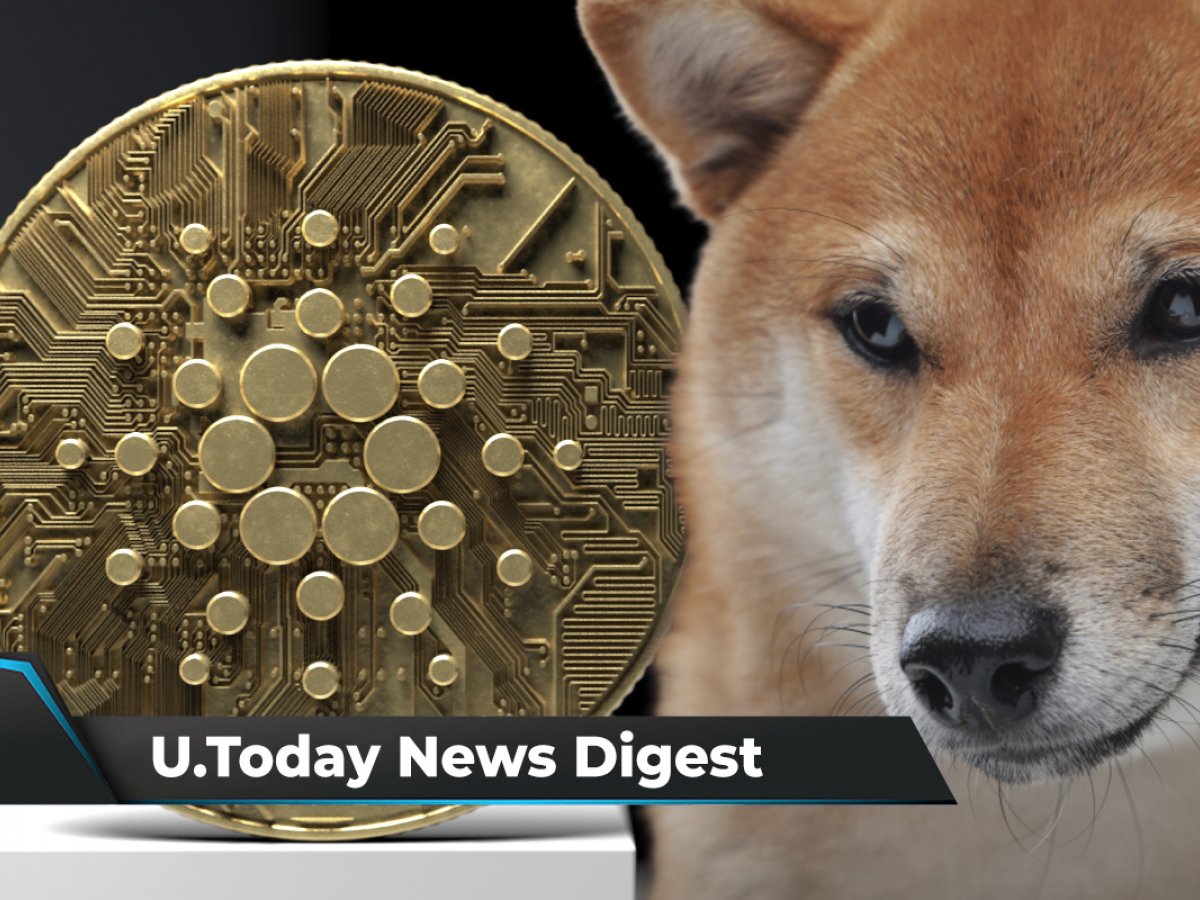 Will this year be as rich with game-changing crypto events as the last one? We can only guess. Meanwhile, here are the top four news stories over the past day.

To the great surprise of the BTC community, Former First Lady Melania Trump decided to join the celebration of Bitcoin’s Genesis block’s 13th anniversary. In her now-viral tweet, Melania Trump posted the raw hex version of the very first block, which contains a London Times headline about bank bailouts. She also mentioned that Bitcoin’s market capitalization exceeds $1 trillion (even though it is currently valued at $872 billion). The most attentive followers of the former first lady also noticed the #MelaniaNFT hashtag, added to remind everyone of the “Melania’s Vision” NFT in collaboration with Marc-Antoine Coulon.

Samsung to get exposure to Cardano via new partnership

Yesterday, Cardano Foundation’s Sidney Vollmer tweeted that thanks to a recent partnership with blockchain-planting management system Veritree, Samsung will now have exposure to Cardano. The partnership was announced during the annual Consumer Electronics Show (CES) held in Las Vegas. As part of the deal, Samsung US, the American subsidiary of the South Korean tech giant, will plant two million mangrove trees in Madagascar to tackle climate change. According to a roadmap presented by Veritree, tree planting sessions are scheduled to continue to the end of 2022.

The rivalry for the title of the biggest whale holding between SHIB and FTX is still on. After having its dominance drop to 5% previously, Shiba Inu managed to remain the most popular token, but not for long. As of now, the meme token has lost first place as the largest holding on whale-tier addresses due to the sell-off of approximately $250 million SHIB. FTX token, on the other hand, has increased in value, with whales recently adding $100 million worth of tokens, bringing the total amount of investments to $1.5 billion.

Ethereum whale scoops up $3.6 million worth of Shiba Inu

WhaleStats service detected that yesterday, 110 billion Shiba Inu tokens worth $3.62 million were purchased by an Ethereum whale called “Gimli.” At the moment, the whale named after Tolkien’s fictional dwarf owns $47.8 million worth of SHIB. Gimli is one of the biggest ERC-20 token holders; there are currently $1.6 billion worth of them in his/her crypto stash.

Shiba Inu is still the Ethereum whale’s favorite, accounting for 14.67% of their total holdings. As of now, SHIB is trading at $0.000032 on CoinMarketCap. 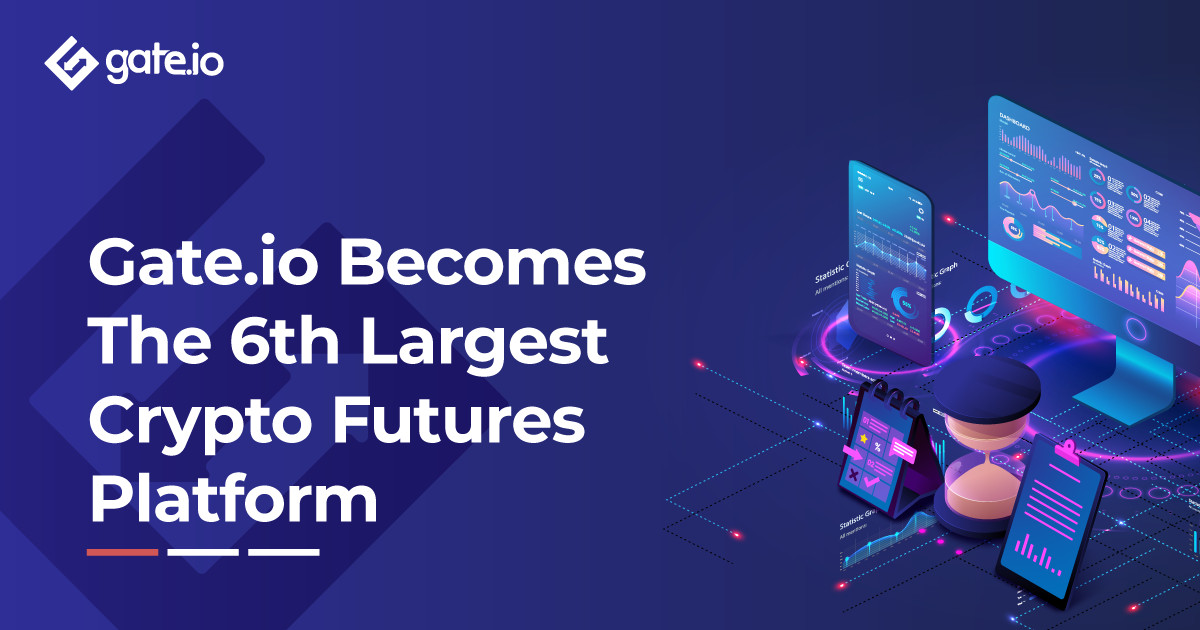