The largest cryptocurrency by market cap Bitcoin has once again breached the $40,000 mark and is currently trading at $38,659. The crash has had the coin decline by more than seven percent and along with Bitcoin the sentiment of the entire crypto market has reversed as the majority of the coins are currently trading in the red.

Ethereum and Binance price has declined by more than 9 percent and is trading at $2853 and $424 respectively. Cardano, Solana, and XRP too trade in extreme red and have lost around 10 percent in the last 24 hours.

The decline was fueled by the news about Russia banning the use and mining of cryptocurrencies on Russian territory. In a study released Thursday, Russia’s central bank stated that cryptocurrency must be banned. Cryptocurrencies, according to the research, are volatile and commonly employed in illegal activities such as fraud.

McGlone thinks cryptocurrencies are risky assets in a new interview with Scott Melker of The Wolf of Wall Street, but he expects Bitcoin (BTC) and Ethereum (ETH) to outperform until the market rebounds.

“Here’s my prediction: the markets pull back. We finally get a 10%, maybe 20%, correction in the stock market. All correlations are one, which is usually the way it works. Bitcoin comes out better off for it. Ethereum, potentially too.”

Despite his bullish analysis for Bitcoin and Ethereum, McGlone warns that dog-themed coins, and Solana (SOL), will struggle.

Last year, Dogecoin (DOGE) and Shiba Inu (SHIB), two dog-themed memecoins, skyrocketed after Elon Musk and other celebrities praised them in the media. McGlone said that these are the riskiest assets and there is massive speculation around them. 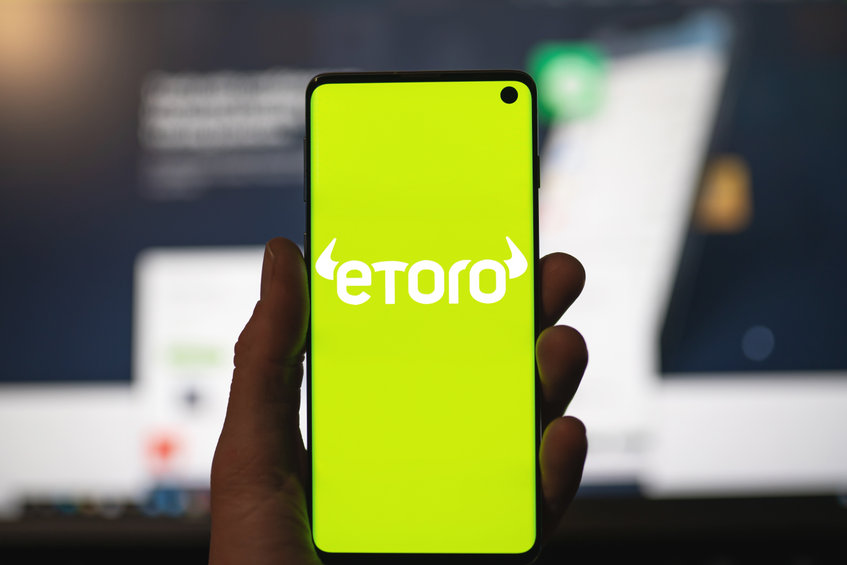