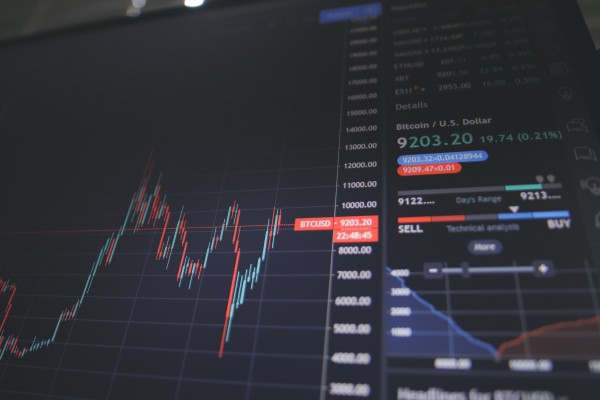 How India is Regulating Crypto (Economic Times): India will ban crypto for payments, ban crypto advertising, and allow crypto as investments. Investor takeaway: Overall positive news for us, as it gives a government stamp of approval on crypto investing. Thank you to India for taking the lead on thoughtful regulation.

ConsenSys is Now Worth $3.2 Billion (ConsenSys): Celebrating its latest funding round, the Ethereum development company is also celebrating 21 million users of its wallet MetaMask, which is rapidly becoming the leader in the “wallet wars” of Web3. Investor takeaway: HODL your ETH, which is the base layer ConsenSys is building on. 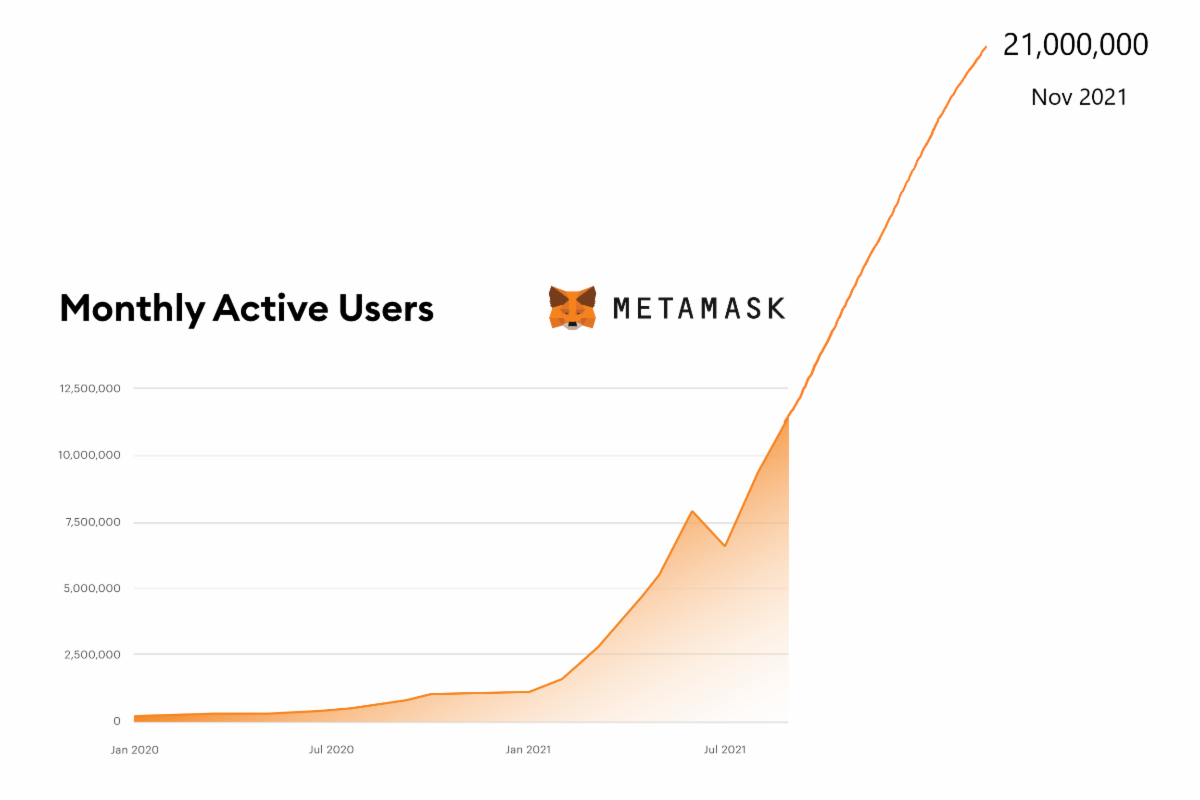 MetaMask Monthly Active Users (we updated it the chart for them).
Investor takeaway: The platform that people use most in MetaMask is Ethereum, which is why we buy and hold ETH for the long term.

“Half of the inflation we see today, in my belief, is temporary,” “and the other half is just misallocating resources like energy,” Kevin O’Leary recently told CNBC.

If you haven’t seen it yet, I recommend spending three minutes now watching this clip, especially the last 40 seconds where he explains why he’s moving funds from bonds to DeFi and why. 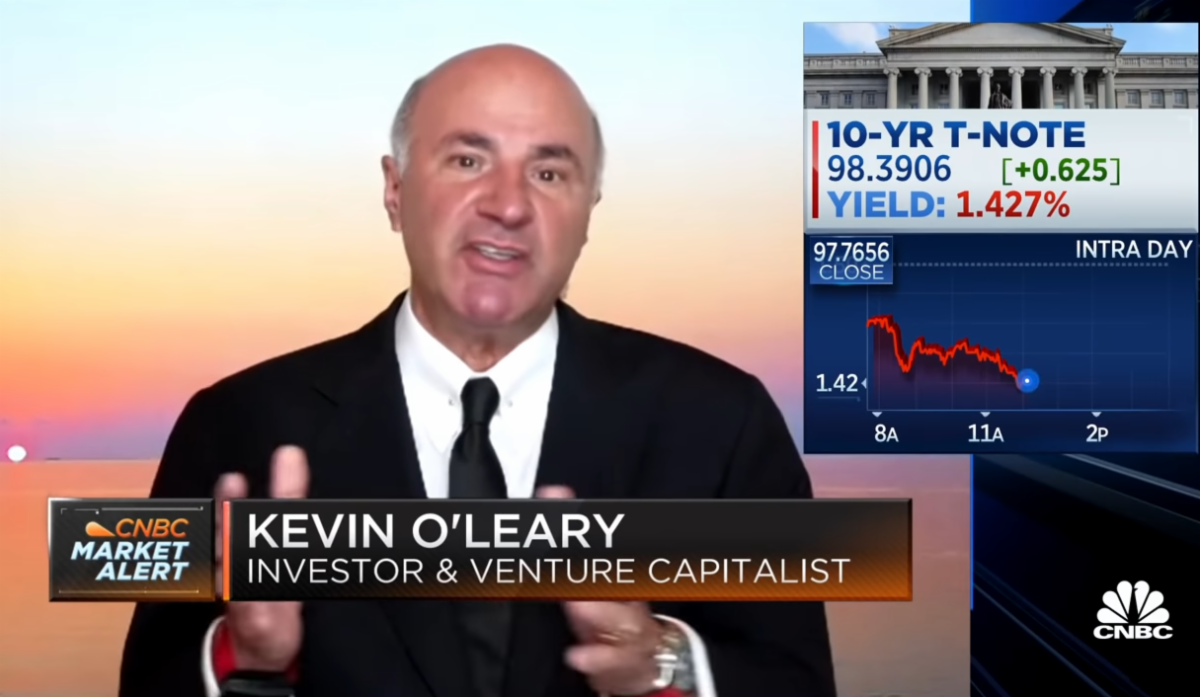 “People with cash have to get some kind of protection against inflation. The only place they can find it is crypto. How crazy is that?”

According to O’Leary, a major cause of recent inflation is kinks in the supply chain. Indeed, we’ve heard a lot about backed-up shipping ports.

He also places half the blame on misallocation of resources, seemingly referring at least in part to President Joe Biden shooting down the Keystone Pipeline.

To be clear, OPEC has been manipulating prices in the oil market for about half a century.

So though it’s nice we’re finally investigating it, blaming inflation on energy companies does seem a bit silly, but not half as silly as the opinion of Treasury Secretary Janet Yellen, who seems to be blaming COVID-19.

While she may be technically correct, it’s pretty clear that the pandemic is only indirectly responsible for the current high levels of inflation.

The root cause would be the money printing. Here we can see the M1 money supply since the 1960s. As we can see, the amount of dollars created in the last two years is simply unprecedented.

Today, no fewer than seven members of the Federal Open Market Committee will speak publicly. If any of them try to name a cause of inflation other than excessive money printing, don’t believe them.

We don’t mean to overuse the cliche, but yes, Bitcoin fixes this.

However, for the risk-averse who don’t have the stomach for bitcoin’s immense volatility, the DeFi market fixes this.

For those of you wondering about what’s been going on with the prices of digital assets lately, perhaps we shouldn’t be looking to mainstream media outlets for answers.

This article, for example, was a bit of a shock for our team this morning. …

Come on, MarketWatch. Bitcoin dipped a total of 17% from the all time high and is currently trading more than $14,000 above its 200-day moving average.

A crypto winter implies a prolonged industry-wide bear market. This is more like a sour Tuesday.

Many short-term traders are already out buying the dip, and most long-term hodlers probably didn’t even feel it.

It really has been an amazing year so far for the proliferation of crypto assets. 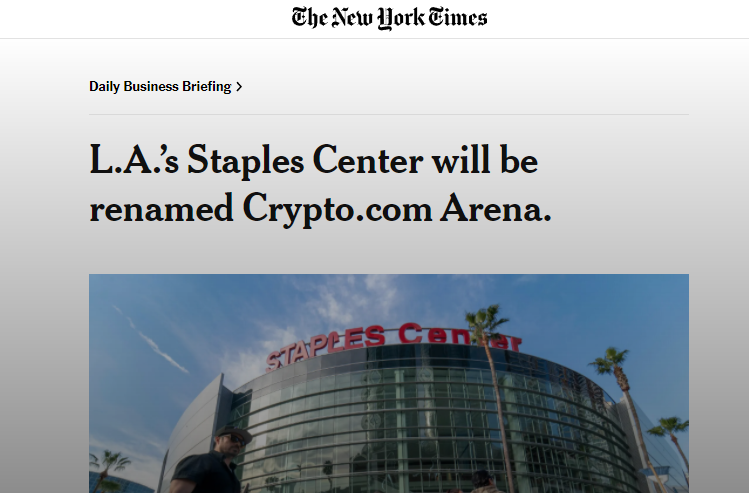 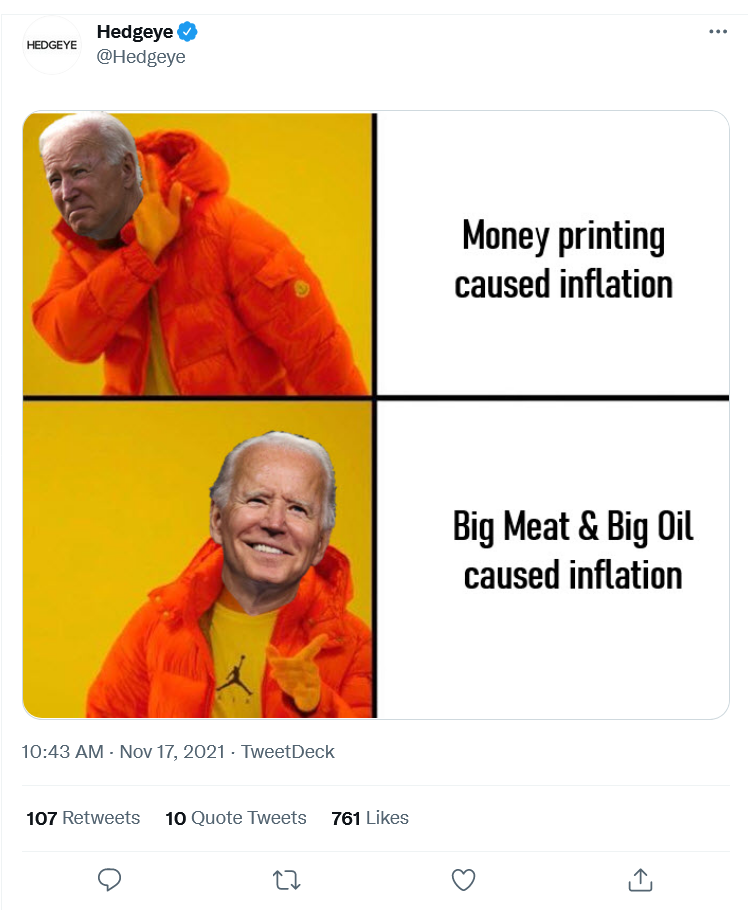 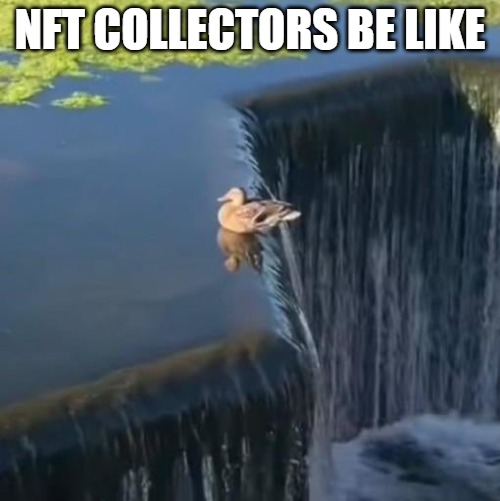 Don’t get ducked over.
(Click to spread this meme.) 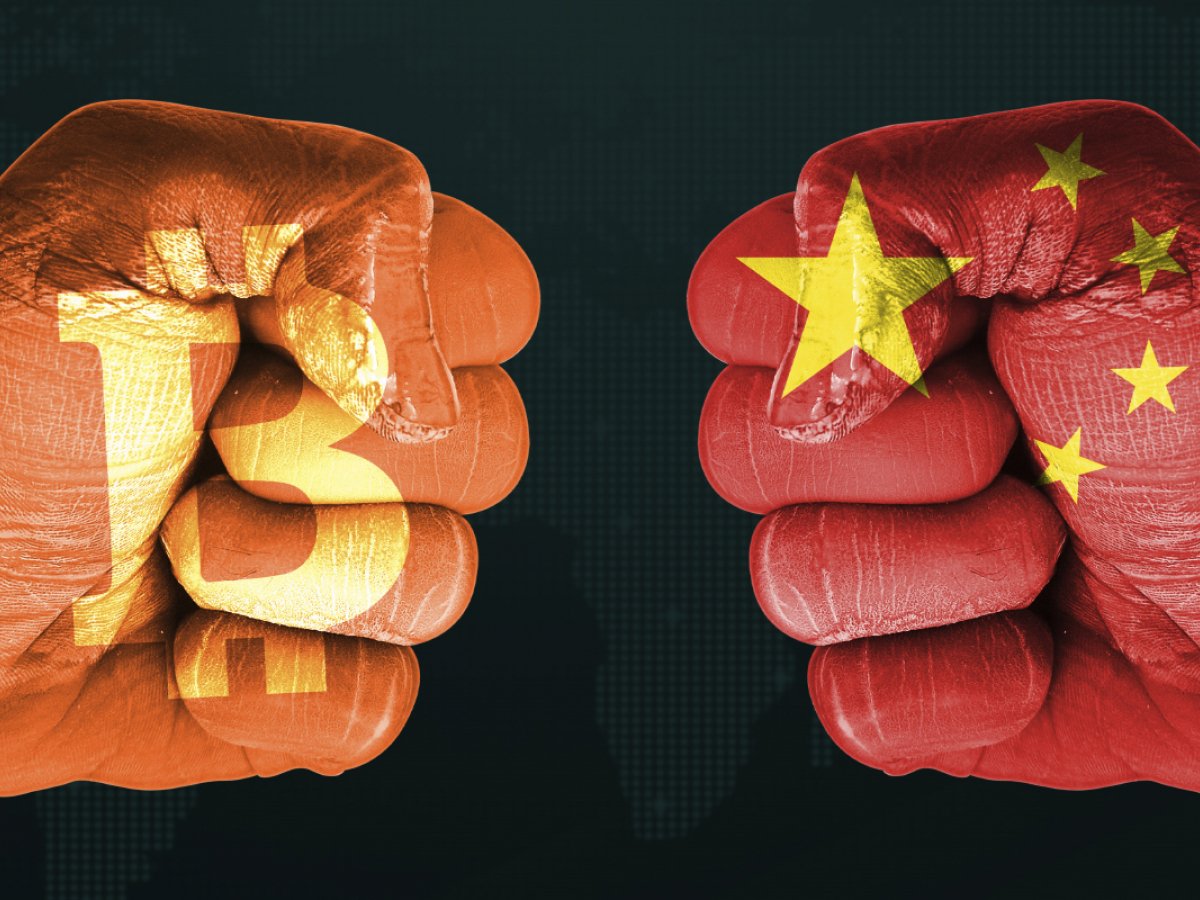