Cryptocurrency exchange FTX has signed a series of splashy sports and entertainment deals this year. Now, according to multiple sources, FTX and its exuberant founder Sam Bankman-Fried are making a foray into media by taking a stake in Stocktwits , a popular social investing site.
According to two sources who spoke on condition of anonymity, the deal will an involve an initial investment by FTX of around $20 million with an option to buy Stocktwits outright.
Stocktwits declined to confirm or deny the deal, while FTX and Bankman-Fried did not immediately reply to requests for comment.

The popularity of Stocktwits, which launched in 2009 based on the then-novel idea of combining investing and social media, has grown amid the recent mania for meme stocks. The company has a strong community of traders, and claims on its web site 5 million users. The sources say Stocktwits now carries a private valuation above $100 million, more than double the high end of the $10 million to $50 million range Crunchbase last reported in 2016.
For FTX, the engaged user base and social media following of Stocktwits (900,000 followers on Twitter) would provide new reach and marketing opportunities. Bankman-Fried has already signed a rash of deals to raise FTX’s profile, including sponsorships with Major League Baseball , the NBA’s Miami Heat , esports outfit TSM , and No. 1 NFL Draft pick Trevor Lawrence (through FTX subsidiary Blockfolio). These deals total hundreds of millions of dollars.
Speaking about the Miami Heat deal in May at the Ethereal Virtual Summit powered by Decrypt , Bankman-Fried said , “I think we originally came at it because we wanted to really get our name out there. And, and this is one of the highest profile ways of doing it.”
Owning part or all of Stocktwits would offer another way to get FTX’s name out there, and given that Stocktwits also runs a small trading platform, it has the potential to expand FTX’s user base.
In addition to drumming up publicity for FTX with frequent media appearances, Bankman-Fried has also expanded his company to include an NFT marketplace, while also working to build up Solana , a fast-growing rival to Ethereum’s blockchain; Bankman-Fried’s decentralized exchange Serum runs on Solana. 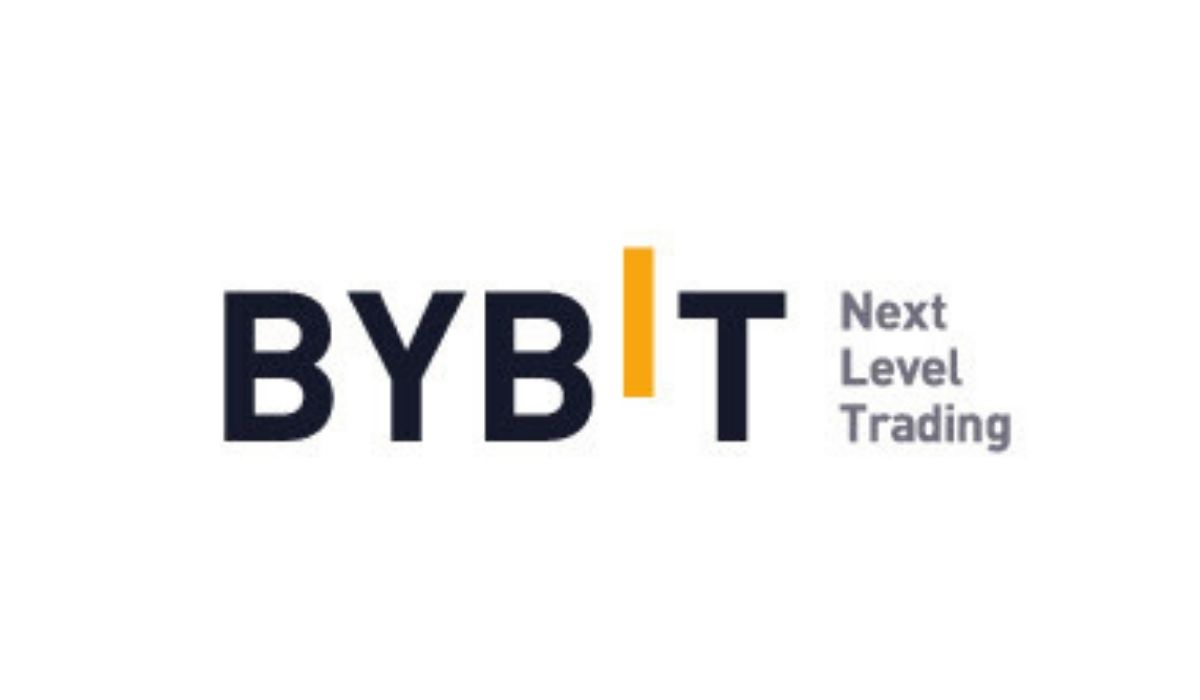