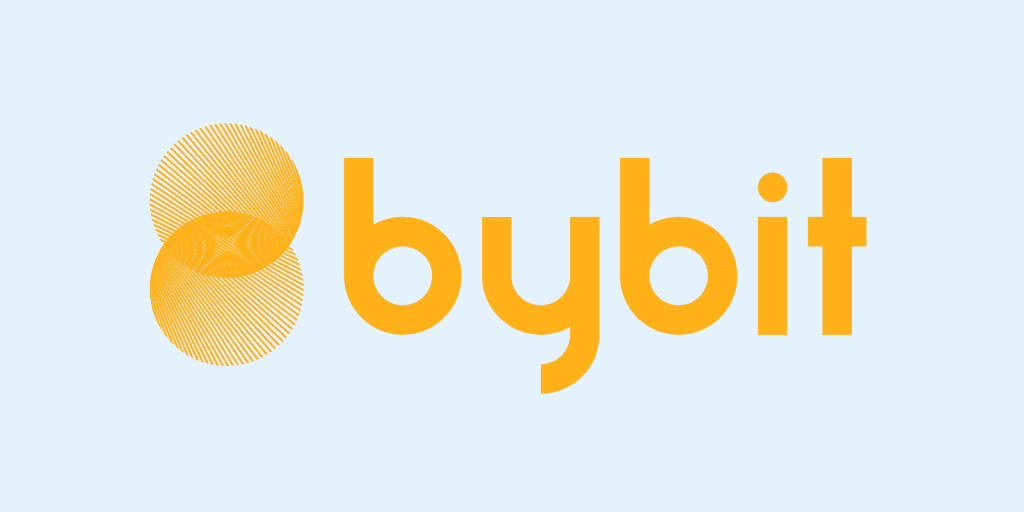 Far from the first crypto exchange to outline job cuts amid the ongoing crash, ByBit’s bigger rival Coinbase recently cut 18% of all roles, after it recently announced a hiring freeze with a massive loss in the first quarter.

With one of the worst crypto downturns in recent history leading to the cuts, the space has lost nearly $2 trillion in valuation since reaching a peak in late-2021.

In Zhou’s letter, the Bybit CEO says that its business did not grow at a similar scale, although the exchange saw exponential growth in size over the past two years.

The exchange is reportedly facing problems stemming from internal inefficiencies and will now look at streamlining internal functions.

A Chinese media report estimates the level of cutoffs to be between 20% to 30% of Bybit’s total headcount, currently employing over 2500 people.

According to Coinmarketcap.com, Bybit is the 19th largest crypto exchange, with daily volumes of about $505 million.

Gemini, headed by the Winklevoss brothers, recently slashes 10% of its headcount. Crypto.com cut 5% of its workforce, while crypto lender BlockFi also removes 20% of all roles. The latter has also been effected by a slew of regulatory crackdowns this year.

On the other hand, major exchanges Binance and Kraken have both taking on more roles, citing operational strength despite a market crash. 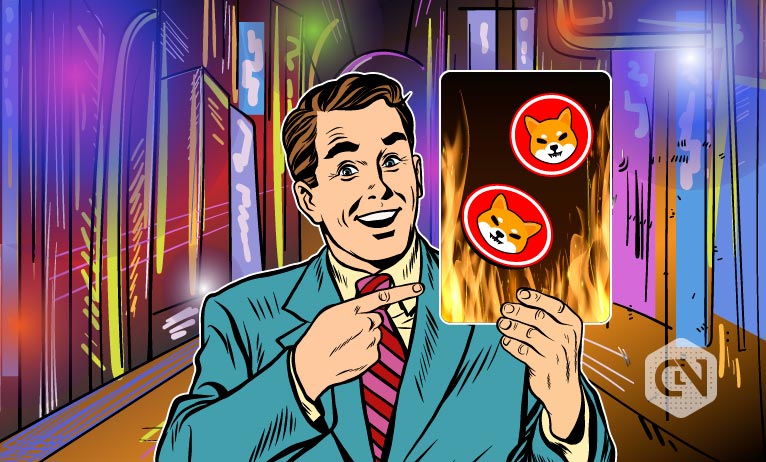 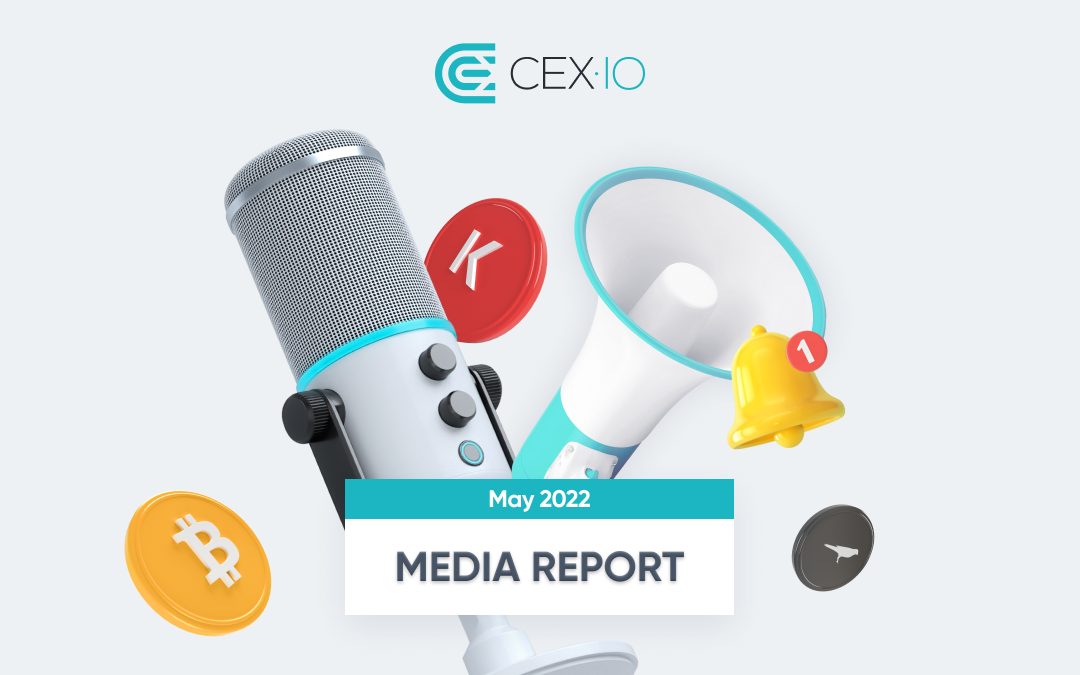 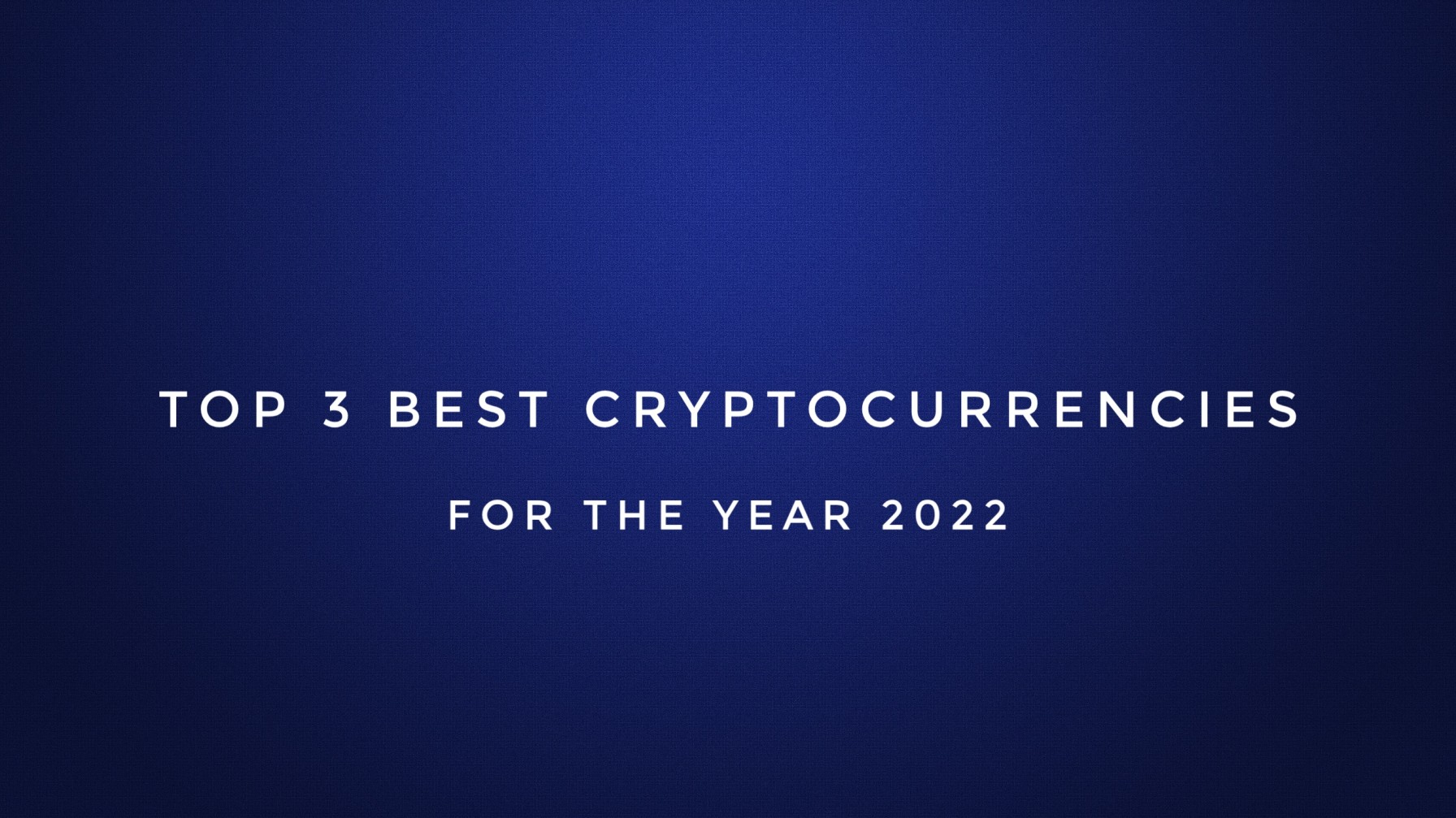 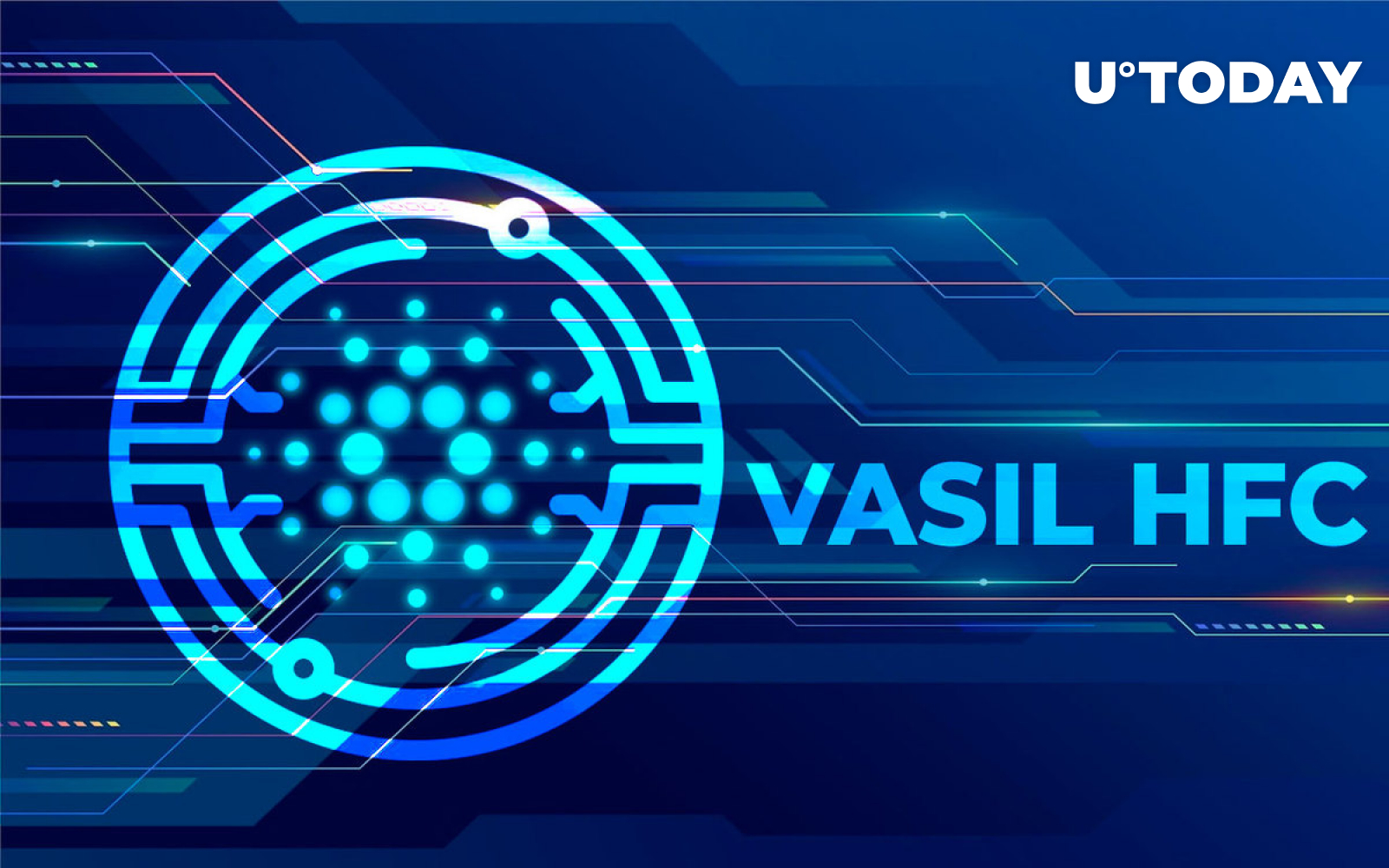