Prime Trust, a crypto custodian, is ending its one-year relationship with the crypto lending firm Celsius in the coming 30 days. Prime Trust, however, withheld the actual reason to stop offering custodial services to Celsius in a statement released on Thursday.

According to one spokesperson, Prime Trust noticed suspicious red flags in Celsius way of doing business and will start cutting off Celsius users from its platform. Once the 30 day notice period elapses, the custodial will lock off all APIs from Celsius, denying users access to its custodial platform.

The termination letter sent out by Prime Trust claims a “variety of business factors” caused the split – ending the successful one-year relationship between the two firms. The statement further reads,

“We won’t comment beyond that other than to wish Celsius well in its endeavors.”

Sources familiar with the matter claim that Prime Trust ended the Celsius partnership due to the latter “endlessly hypothecating users’ assets,” which deems dangerous to its business structure. Hypothecation means lenders, bankers, and brokers using users’ assets posted as collateral for their own gain. Prime Trust sees this trend as a dangerous one for its business hence the cut-off.

This is not the first time Celsius is hanging on its public image. In April, the crypto lender suffered a data breach that exposed its users’ data through a third-party mailing list.

Responding to the claims, a spokesperson from Celsius vehemently denied any hypothecation by the lender. The spokesperson explained that they are leaving the partnership with Prime Trust because the services offered to New York clients are not up to standard with Celsius. The statement reads,

“Since Celsius started offering its services to NY residents, it has never re-hypothecated their crypto assets.”

“Unfortunately, the level of service provided to our NY users through our partnership with Prime Trust was not at the level Celsius users are accustomed to, and therefore we are planning to proceed with an alternative solution for our New York state users.”

Celsius is moving out of the U.K.

Celsius recently announced it would leave the United Kingdom and withdraw its temporary registration application with the Financial Conduct Authority (FCA). The crypto lender stated uncertainty in crypto regulations as the main reason for the exodus.

Celsius will focus its efforts in other countries – especially the U.S. – by “securing licenses and registrations in the country and other jurisdictions that will ensure the long-term viability of Celsius and its community,” its statement read. 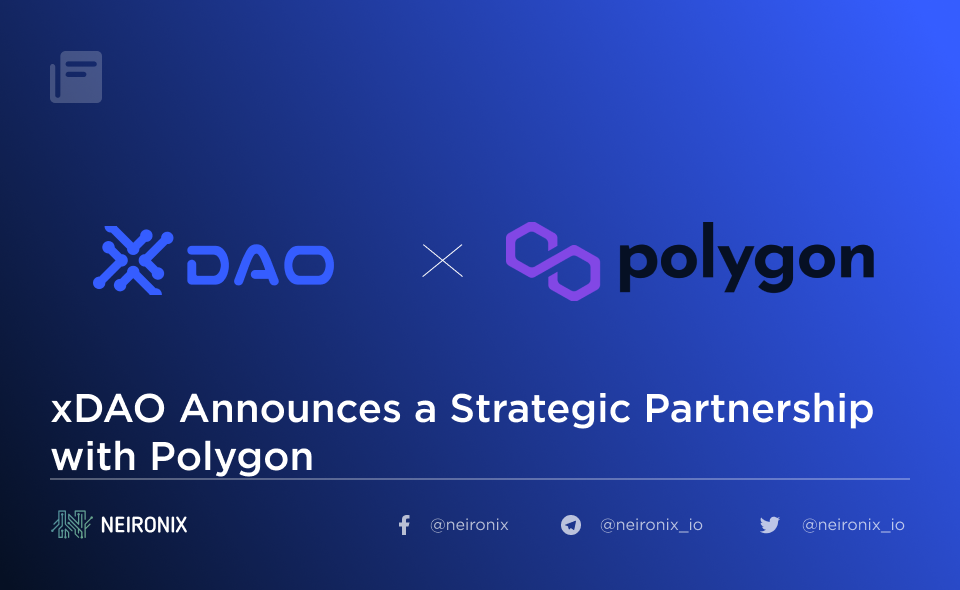