Skip to Content
Home NFT Crypto.com Paid $700M To Get The Naming Rights To Clippers Arena

After FTX, Crypto.com paid $700 million to get the naming rights for the Clippers arena and the exchange is coming in heavy for the Bitcoin-loving basketball fans so let’s take a closer look at our latest cryptocurrency news today.

The Singapore-based exchange announced that it secured the naming rights for the Staples Center, a Los Angeles home to the NBA Lakers and known as the Clippers arena but also for WNBA’s Sparks and NHL’s Kings in the next 20 years. The deal between Crypto.com and the stadium owner AEG is worth approximately $700 million which means it surpassed the $135 million deal that FTX did as it got the naming rights for the Miami heat arena. Last month, US-based Coinbase struck a deal with the WNBA, NBA affiliate leagues and now the USA basketball will have a “brand presence” on almost all league courts.

We’re extremely proud to announce that Staples Center, Los Angeles’ most iconic arena is getting a new name:

As part of this 20 year partnership, we’re also excited to welcome the @Lakers & @LAKings as our newest partners! pic.twitter.com/KCfYKySDRt

Basketball fans will see more crypto-related advertisements and Laker fans, in particular, should remember December 25 not only because they will watch Lebron take on the Brooklyn Nets but because also the current Staples Center will become Crypto.com Arena. As a part of the deal, Crypto.com paid $700 million and partnered directly with the LA Kings, LA Lakers which only poses an opportunity for the exchange to move heavily into the city as FTX did in Miami. CEO and co-founder Kris Marszalek noted:

“We’re very excited about partnering with AEG and investing long term in this city, starting with Crypto.com Arena in the heart of downtown.”

Crypto.com is not only getting into the basketball scene. It secured plenty of NFT sponsorships with UFC and Formula 1 as well as many new partnerships with individual clubs like the one with the French football team Paris Saint-Germain and Montreal Canadiens hockey club. FTX in the meantime got three of the hottest athletes on the planet to sign for “global brand ambassadors” such as Steph Curry, Tom Brady, and Shohei Ohtani.

As recently reported, Crypto.com coin surged to $0.30 after it was listed on Coinbase with the exchange starting to aggressively list other crypto-assets as of late. Its actions extended beyond the other little-noticed coins like ARPA Chain and Jasmy Coin but also the Crypto.com coin as well. Coinbase announced that the trading of Ethereum-based CRO will start immediately. The listing was quite a boon for CRO which made it hit a new all-time high of $0.29 and it increased 13% in the past day with over 20% of trading volume in the same timeframe coming from Coinbase. 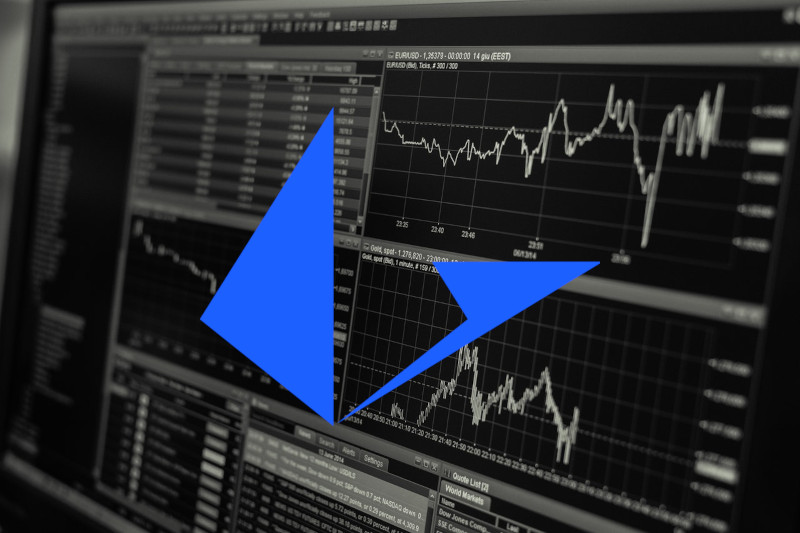