Anonymous sources suggest that President-elect Joe Biden is expected to name Gary Gensler as chairman of the U.S. Securities and Exchange Commission (SEC). He will replace Trump’s SEC chair Jay Clayton ー a staunch critic of blockchain and cryptocurrencies.

Gensler, former Goldman Sachs executive, has been in charge of Biden’s financial policy transition team since November 2020. He currently teaches blockchain and digital assets at MIT.

“Blockchain can be a catalyst for change”

Having closely studied the cryptocurrency field, he’s been quite vocal about the significance of blockchain and crypto in the financial world. In 2018, Gensler was the keynote speaker at the 2018 Blockchain Economic Forum (BEF), which was hosted by LATOKEN.

At BEF, Gensler explained the economics of initial coin offerings, cryptocurrencies, and crypto exchanges. Although blockchain technology has various applications, he believes it can truly transform global finance for good.

Valentin Preobrazhenskiy, the founder and CEO of LATOKEN, was appreciative of Gary Gensler’s cognizance on this subject. And he hopes Gensler’s appointment will help government bodies and the masses understand how cryptocurrencies are building the future of capital markets.

Gensler has testified before US Congress about blockchain and cryptocurrency on various occasions, dismissing the comparisons between cryptocurrencies and Ponzi schemes. He also declared that the still-unlaunched Facebook’s libra token is fully eligible of being a security under U.S. law.

LATOKEN is among the top digital exchanges, and it is the leading platform in liquidity for new digital assets. Learn more 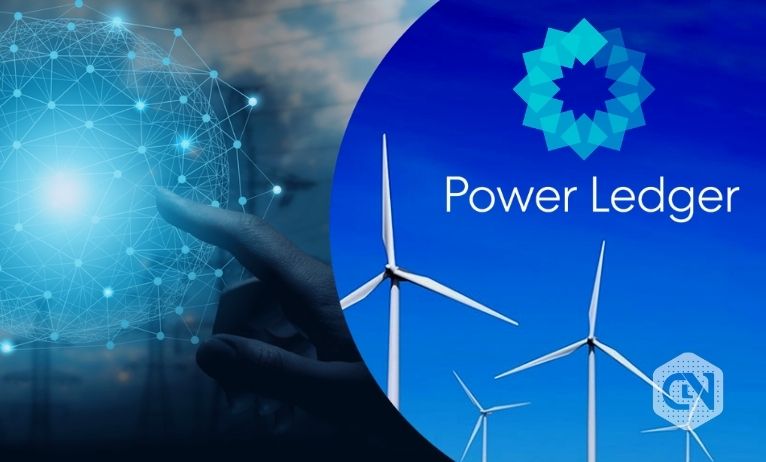