The ban on cryptocurrency payments in Turkey can be perceived as bullish, in the opinion of Anthony Scaramucci

Skybridge Capital founder, Anthony Scaramucci, believes the crypto ban in Turkey and the poor Bitcoin adoption rate will have an overall bullish effect on the crypto market.

Speaking in an interview on CNBC’s Squawk Box, Scaramucci argued that it wasn’t bad news for the market to enforce a ban of cryptocurrency payments in Turkey, because, he claimed, the fiat currency in the country is not stable. He asserted that it would be illogical for Bitcoin to enter such a market given the circumstances.

“You saw what’s going on in Turkey. They made an announcement that they’re banning the use of crypto in the country of Turkey. That could happen in other places where the currencies are unstable, and they don’t want this introduction of Bitcoin to be a source of trading for their citizens.”

The outlook is still positive

Scaramucci explained that the slow adoption in these regions where crypto is yet to be accepted doesn’t necessarily spell out a bearish case, rather a positive one. The former banker averred that Bitcoin is in a nascent phase in countries like Turkey and there is still plenty of room for growth.

His comments are in consonance with remarks from BlackRock founder Larry Fink who had previously hinted on the same show that not many institutions have embraced the crypto.

“If you look at the stock to flow model and you look at the scarcity of Bitcoin as an example, if what Larry is saying is true, then that would make it even more bullish case for Bitcoin, meaning at some point they will begin that adoption. They’re not there yet,” Scaramucci revealed.

Poor adoption stands in the way of BlackRock

Fink recently acknowledged that Bitcoin had piqued his interest despite BlackRock not being convinced the crypto market has wide approval at the moment. The chief executive cited the latter as reason for his firm’s reluctance to become heavily involved in the sector. He remarked that BlackRock had been evaluating the market to determine when the demand from institutions would be sufficient.

“Rick Rieder’s been on your show talking about things that we are doing in it. And we’re studying it,” he said. “There are components in the financial markets about crypto that are real, that is growing“

This suggests that BlackRock will potentially make a move into the crypto sector as soon Bitcoin achieves widespread adoption. 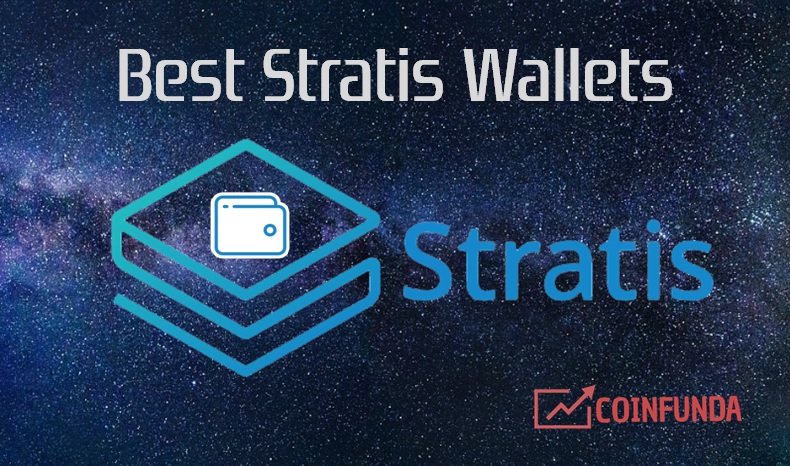