CoolBitX has released a controversial new limited edition hardware wallet, the CoolWallet ITYS, to celebrate the success of Bitcoin.

The ITYS card, which stands for “I Told You So” and also known as the “Shiny Diamond Hands” wallet, is a hardware wallet that celebrates the resolve of long-term HODLers despite bear market naysayers, financial ruin and some divorces. It comes with free two gifts for the lucky buyers.

How to Qualify for Limited Edition

In order to qualify for the very limited edition CoolWallet ITYS (only 2018 units will be released), applicants must share a screenshot and block explorer URL that shows they HODLed Bitcoin from at least mid-2017 until now, and also bought the dip in 2018.

Buyers will also each receive specially minted NFT digital collectibles that feature the disparaging tweets of influencers and traditional institutions that declared Bitcoin dead over the years, including Peter Schiff, Nouriel Rubini and pretty much every CEO at JP Morgan, Visa and PayPal (stay tuned for our article next week on “Where are they now?).

One lucky buyer will receive an ultra-rare NFT of this tweet:

Also included are a HODL bag of bragging rights to raise above your head and wave  to family and friends who doubted you and Bitcoin.

The HODL bag can be used in arguments about NFTs and DeFi, whether XRP is a security or not, and if John McAfee was a mad genius who just got his dates wrong.

For additional security, the HOLD bag can also be used to ward off “No-coiners” and “weak hands” asking for financial advice in person after previously mocking you on social media.

For the ultimate rebuke, put the ITYS CoolWallet inside the HODL bag to play a looped “I Told You So” sound byte.

What’s inside the “I Told You So” Wallet?

ITYS holders will find a very stripped down hardware wallet, with only Bitcoin and Dogecoin supported.

The CoolWallet screen has been programmed to continuously display 2017 community mantras like “ Pamp It, “Moonbag”, “HODL”, “When Moon?”, I’ll eat my…” and “Lambos4Life”.

Where to order pre-sale ITYS Wallet?

In order to qualify for the pre-sale of the ITYS Wallet, applicants will have to comment “I told you so” at the link below:

This article is a work of parody and should not be taken seriously. Happy April Fool’s Day from the CoolWallet Team! 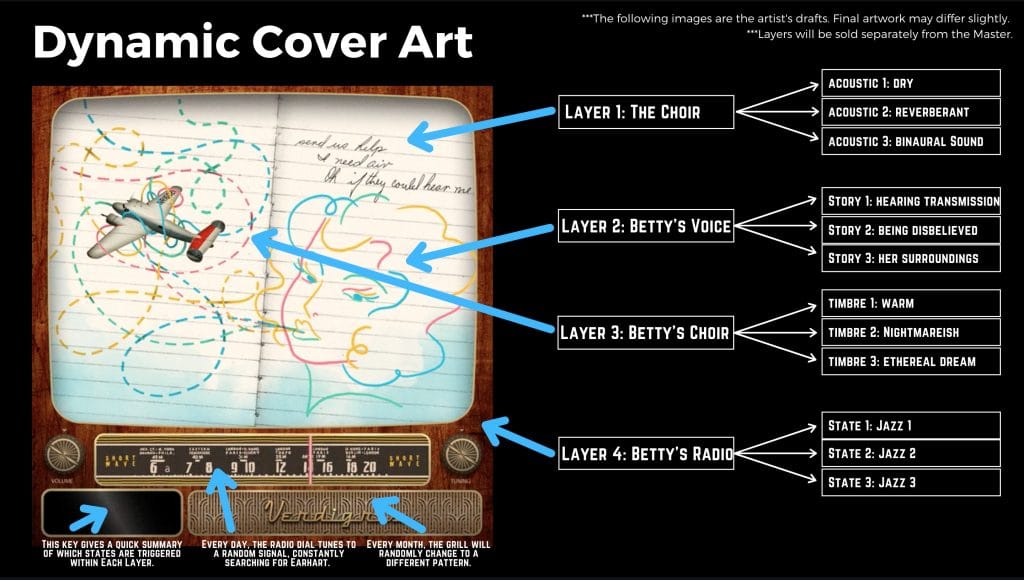 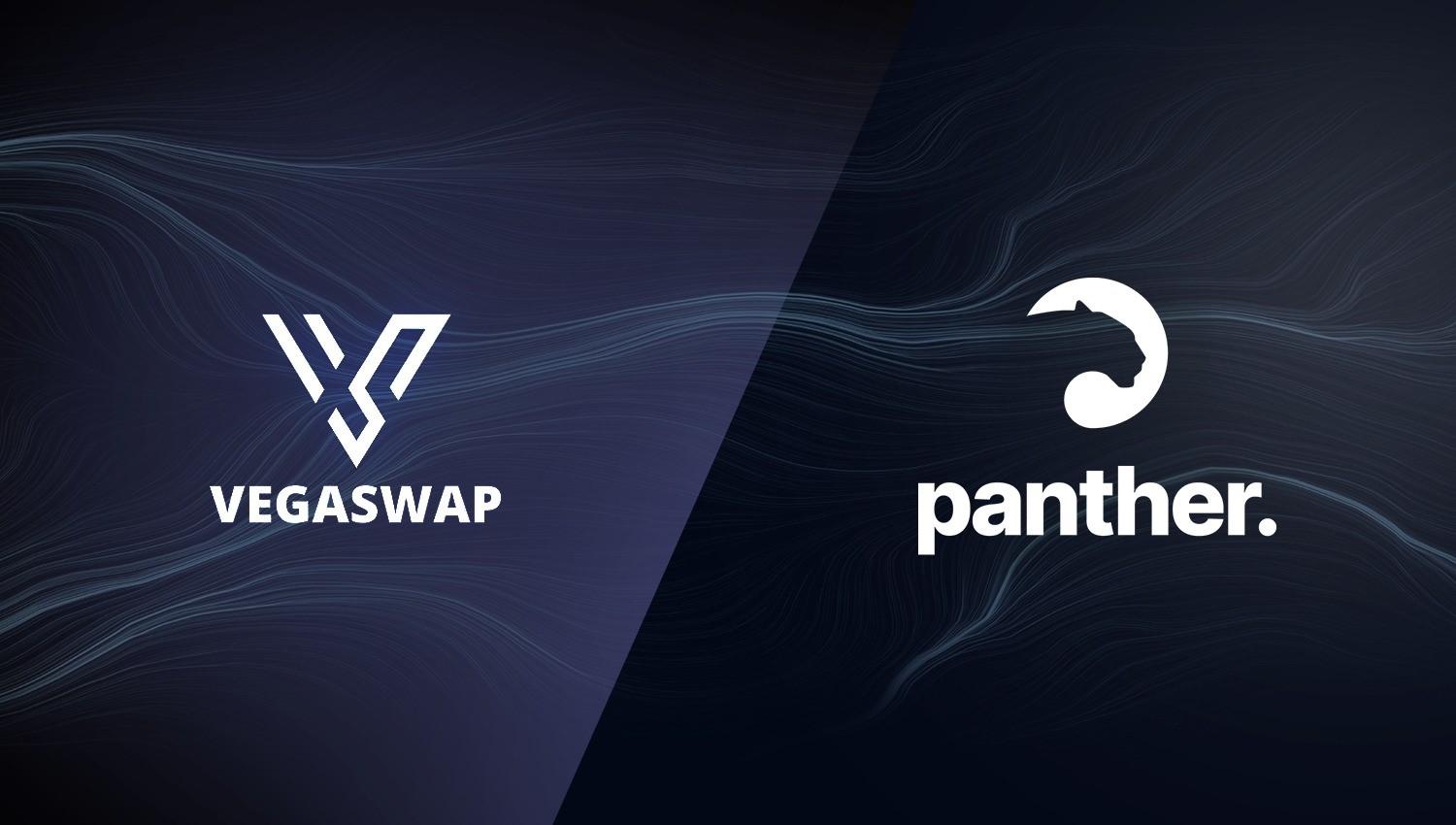